The numbers are fluid: councillors are furiously lobbying each other and key players have been summoned to the Lord Mayor’s office ahead of a showdown at a special council meeting next week.

As InDaily reported yesterday, the results of official consultation regarding the controversial bikeway showed few residents, businesspeople and design experts supported ripping up the current separated bikeway and replacing it with a thinner one to accommodate two lanes of peak hour traffic in both directions along Frome Street.

The results have shaken the resolve of some councillors who had advocated demolishing the existing bikeway and re-energised support for maintaining the current infrastructure.

Lord Mayor Martin Haese told InDaily this morning he will call a special council meeting next Tuesday to resolve the issue.

InDaily understands councillors pushing for a reversal of the council’s 2016 decision to demolish the separated bikeway – tied to a $12 million cycling infrastructure co-funding deal with the State Government – were hoping to overturn it at tonight’s council meeting, but discovered that they needed five days’ notice to rescind a previous council motion.

So the issue will come to a head at the special meeting next Tuesday instead.

Area councillor Sandy Wilkinson, formerly a strong proponent of removing and replacing the bikeway, told InDaily the results of the consultation had forced him to reconsider his position.

“There’s no point in having public consultation if you are not prepared to review your position … [so] I’m reconsidering my position,” he said.

“The feedback is fairly compelling in terms of the support [for] keeping the existing section.

“I think our priority should be on completing the bikeway through to North Terrace … before reworking the existing section.”

The clincher for Wilkinson, he said, was that “a number of the business owners that responded [said] that they would rather have the all day parking than the extra lane of traffic”. 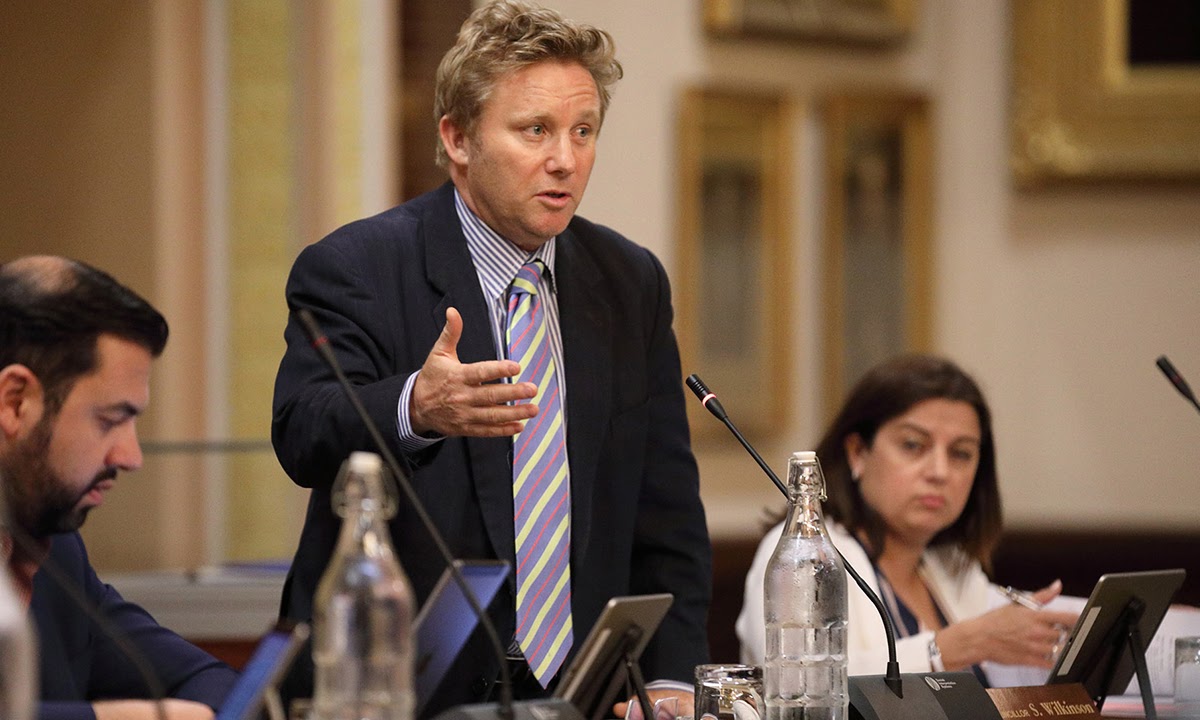 He said he had been called to Haese’s office to discuss the issue today and said he would “keep an open mind” until he had spoken to as many councillors as possible.

“I’m going to be speaking with the Lord Mayor and [Area councillor] Anne Moran certainly, and whatever other councillors I can speak to, I will,” he said.

Phil Martin and area councillor Natasha Malani – who clash on almost every other issue – have become strange bedfellows on Frome Street: both argue the current infrastructure should remain.

The key question is whether Deputy Lord Mayor Megan Hender will move a motion at the special meeting to reverse the council’s decision – though it is understood she favours a reversal.

Hender, who recently returned from an overseas trip, has not yet responded to requests for comment this morning – but it appears that she is being counted on to lead the charge. 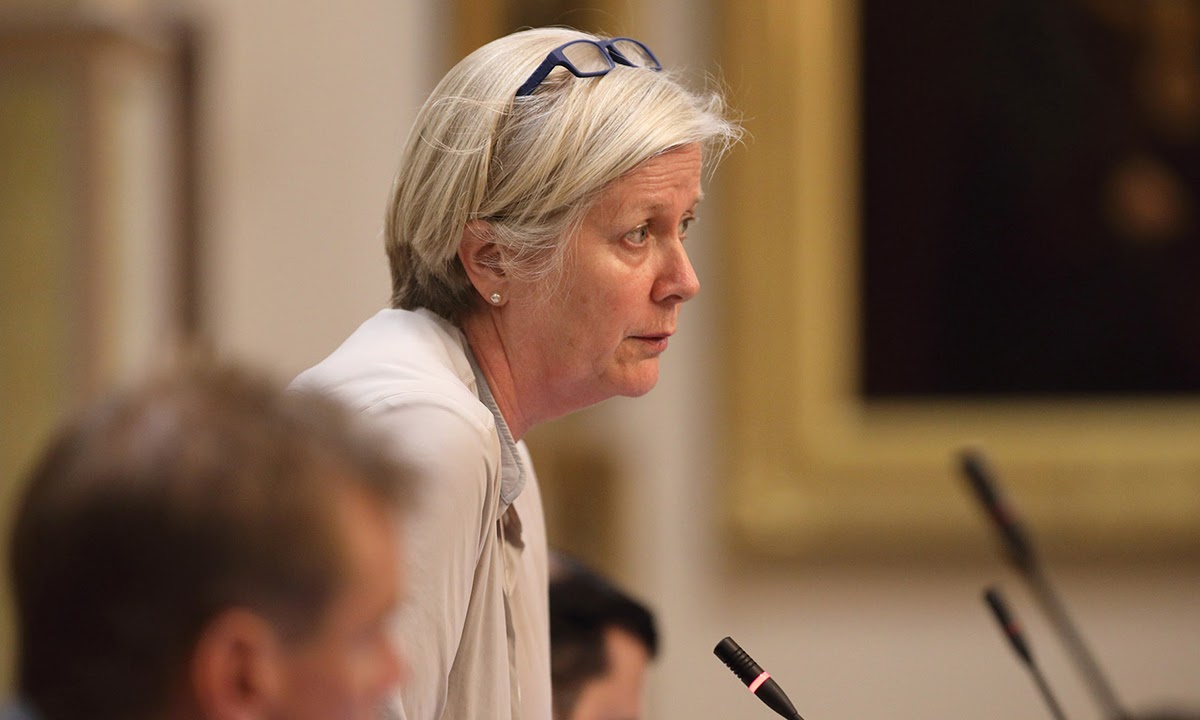 Malani told InDaily she believes her camp would have the numbers if and when it comes to a vote.

“I don’t feel it’s a valuable use of resources for us to rip up what we currently have.”

Moran, who has strongly advocated replacing the existing infrastructure, acknowledged that the consultation results had “shaken the resolve of some”. But she suggested councillors were liable to change their mind before the special meeting next week.

Haese, who has staked significant political capital on replacing the bikeway, told InDaily he believed the council would come to a “compromise” on the issue.

Central Ward councillor Houssam Abiad is also urging a “compromise”, involving keeping the southernmost half of the existing bikeway as it is and replacing the northern half with a thinner cycleway – though he stressed that he had yet to make up his mind on a final position.

Haese remains coy on whether replacing the existing infrastructure was a condition of the co-funding deal with the State Government, saying only that: “I wouldn’t let the funding arrangement be compromised.”

“If we’re not going to hold ourselves to a higher standard [of infrastructure] why are we doing it [the north-south, east-west cycling corridors]?

“I clearly don’t support the status quo … we can hold ourselves to a much higher standard.”

He said he would “respect the decision of my councillors” and that a half-replacement “compromise” was “a possibility”.

Mullighan told InDaily earlier this month that he supported a design along Frome Street that could be replicated throughout the city – but he said the design process was being managed by the council.

“I will wait for advice on the council’s preferred option before forming a view about the most appropriate design,” he said.

Though councillors will not have the opportunity to vote on reversing the decision tonight, they will debate the results of the consultation.

Cycling lobby groups have argued that a thinner bikeway would prevent cyclists overtaking each other within the bikeway, and that faster cyclists would not use it.

But a survey of RAA members included in the consultation report to be debated tonight showed a majority of those respondents favoured returning two driving lanes in each direction.