This monster vehicle is the most recent acquisition at the National Motor Museum in Birdwood. It was driven in the 1985 film, Mad Max: Beyond Thunderdome, by the character known as Ironbar Bassey, played by lead singer with popular 80s band Rose Tattoo, Angry Anderson.

The vehicle featured heavily in the final chase sequence towards the end of the film, being virtually destroyed in a spectacular head-on collision with the Camel Wagon that was being driven by Max Rockatansky (aka Mad Max).

After the movie’s shoot ended the vehicle was reconstructed and, from 1986, was to be found on display in the carpark of the then West Terrace Focus Video store in Adelaide. Due to some random acts of vandalism it ended up on the roof of the store and became quite a landmark for many passing by.

In the 1990s, it was relocated to the outback opal mining town of Andamooka, and became known by its other name – the Andamooka Buggy. 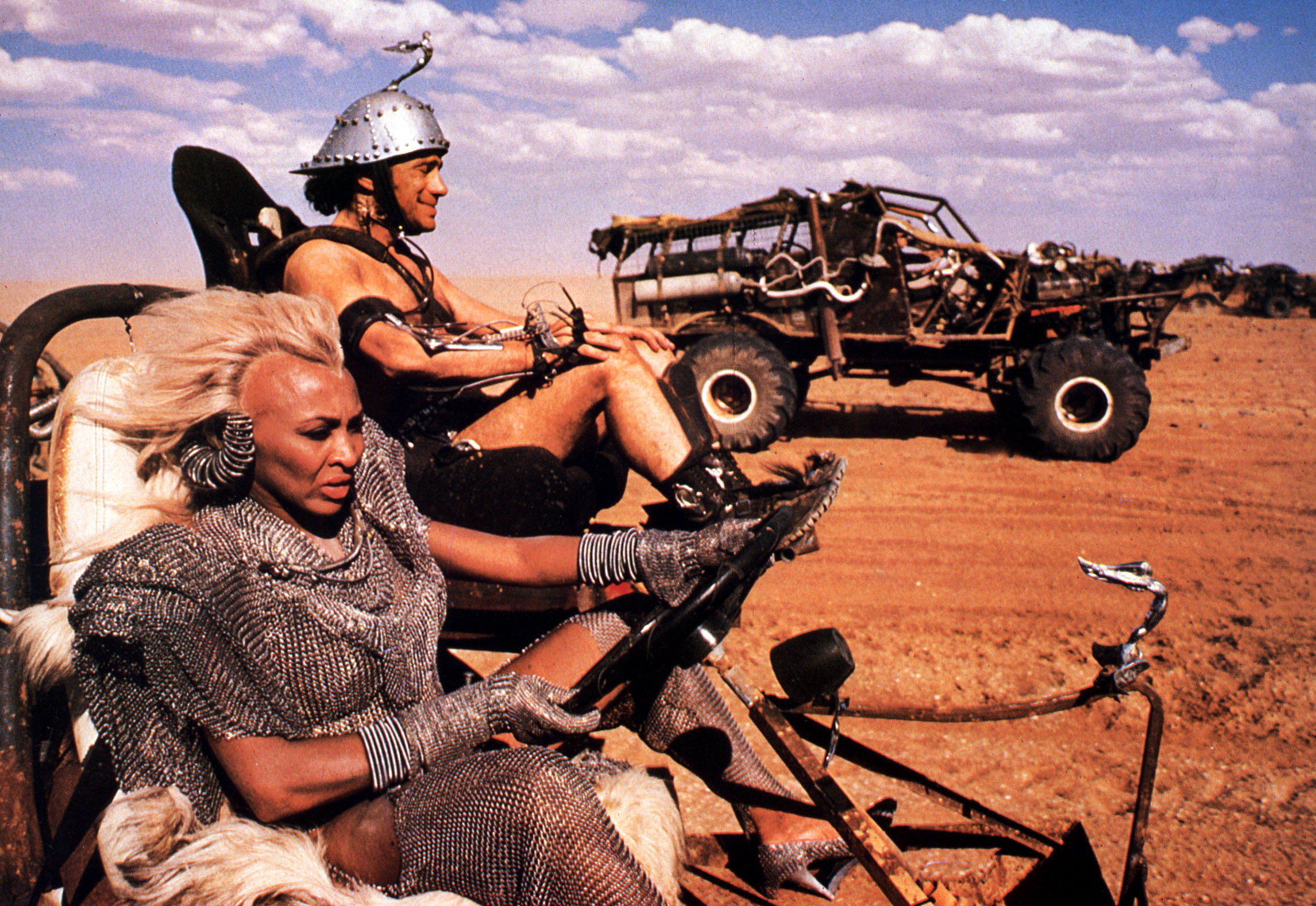 “Bigfoot” in the background of this still shot from Mad Max: Beyond Thunderdome (1985). Picture from the Ronald Grant Archive

The vehicle itself is built around an F Ford series truck. It has 44-inch agricultural tyres and a 302 Cleveland engine. It was adapted with mock pipes and attachments to make it look as nasty as it does. In its movie life, its fuel is methane.

The vehicle re-appeared at the Royal Adelaide Show circa 2001. It wasn’t much seen again until March 2016 when it made an appearance at the Clipsal 500 in Adelaide as part of a “cars from movies” display. It went from Clipsal to the National Motor Museum as a donation from the estate of the late John Williams.

The vehicles from the Mad Max movies are very much hard-wired into the Australian psyche.

Their wackiness and repurposed looks created from raided car and bike parts and otherworldly add-ons all contribute to the dystopian nightmare portrayed in the films.

Big Foot, aka Andamooka Buggy, is on display at the National Motor Museum in Birdwood. Open daily 10am to 5pm.

Paul Rees is the Director of the National Motor Museum.