A range of key partners were this week sent invitations to a briefing on Tuesday morning, after which Child Protection Reform Minister John Rau will outline a broad suite of changes to parliament.

“It has now been just over three months since Royal Commissioner Margaret Nyland handed down her findings after an exhaustive review of our child protection systems,” reads the briefing invitation, which has been seen by InDaily.

“During this time, the state government has been working hard to develop a response that gives our children the life they deserve.

“You have played an integral role in this process. Thank-you for the contribution you’ve made to the response unit’s analysis of each recommendation and for the advice you have provided on a new framework for child protection in our state.

“This work would not have been possible without your goodwill and support.”

“My Government accepts full responsibility for the failings of the state’s child protection system in keeping children safe,” Weatherill said at the time.

“I am sorry for failing in this most fundamental duty to the children in our care.”

It’s expected the response will have a significant focus on regional and non-governmental agencies, with an emphasis on providing a greater level of family support and early intervention – in line with a raft of recommendations by Nyland.

“The recurring themes identified in the course of the Inquiry have informed the Commission’s consideration of recommendations for reform across each aspect of  the system [including] investing in growing skills and expertise across the child protection workforce, in the [Child Protection Department], other government departments and the not-for-profit sector,” Nyland wrote in her final report.

She also emphasised “investing more in prevention and early intervention for vulnerable families outside the statutory agency, including greater reliance on the not-for-profit sector to deliver and coordinate services.”

While the Government will not be adopting all of Nyland’s 260 recommendations – one of which is to explain clearly which it will not accept and why – its response is set to involve a significant amount of new funding.

It’s likely to adopt a greater focus on “growing the evidence base about the services families need, where they need them, and which services are most likely to work” as a first step towards broader systemic overhaul.

This would involve a substantial investment in the out-of-home care sector “to ensure that children who can no longer live at home are given stable, nurturing placements appropriately matched to their needs, including therapeutic care to heal past trauma”.

The response is also likely to involve assessment and referral networks in each region of Greater Adelaide and regional SA, including a lead not-for-profit agency to manage a local entry point to services.

The Government should “ensure that the Agency focuses on case management of protective intervention cases and that not-for-profit agencies provide direct service delivery to families”, Nyland urged.

She also recommended a residential care directorate should have sole responsibility for engaging, supervising and supporting emergency care placements, with single carer shifts to be abandoned, under a “streamed model of residential care” under which “no child under 10 years [would] be housed in a residential care facility except where necessary to keep a sibling group together”.

The report also demanded the department review its screening processes “to ensure they give due weight to cumulative harm, chronic neglect, social isolation, underlying causes of dysfunction, the need to conduct timely forensic medical assessments, and the expertise and experience of professional notifiers”.

But SA Council of Social Service chief Ross Womersely warned that “we continue to be really cautious” about the Government’s response to the fraught policy area.

“One of the fears is in the highly-charged political atmosphere that surrounds this stuff that the Government feels enormous pressure to get decisions made and things done… but if they’re done without really good due consideration and some serious contemplation of the impacts, you might find yourselves doing a whole lot of stuff that doesn’t really achieve what you want.”

“That’s a complicated, challenging process… that’s going to need work from the Government, but also the non-Government sector and foster care agencies in order to make that safe,” he said.

“We need to do it in a way that isn’t just a knee-jerk reaction.”

He said “open transparent discussion” with stakeholders would be needed “to make sure the things being proposed actually have the results we want”.

“What we really want is to be confident that our kids can grow up safe and secure, and in families that can provide good supportive care to them across the board.

“If we get that right, we’re much less likely to have issues with the child protection system.”

But he warned that would require broader investment, not in child protection per se, but in “early childhood education, or making sure families that need support get access to it right at the time they need it, or systems where people that have addictions can get access to support they need, which will in turn result in them being better parents”.

“We need bigger thinking around how we construct a child-friendly world in SA, that makes sure kids are well cared for and child protection system doesn’t need to exist in the same way it does at the moment,” he insisted.

“That’s a much bigger conversation than just Nyland, and if we get stuck just fixing Nyland we miss the point really.” 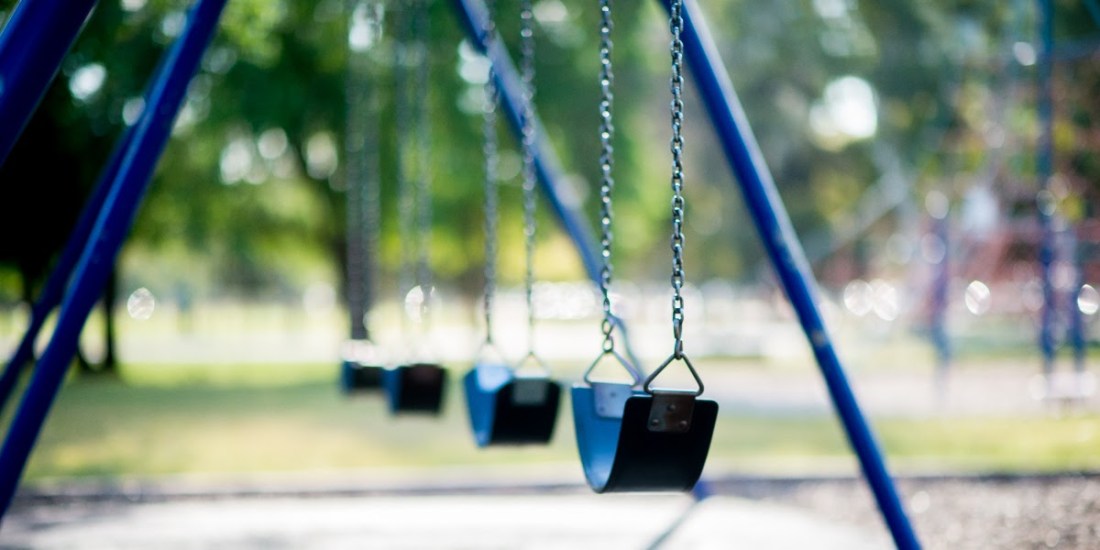 The response is expected to involve new funding and a focus on both Government and non-Government sectors. Photo: Nat Rogers / InDaily

The Government confirmed to InDaily its response would be unveiled on Tuesday, but said specific measures had to be approved in Monday’s cabinet meeting first.