The State Government is today pondering what to make of the report of the second citizens’ jury which looked at whether South Australia should pursue the establishment of a facility to accept the world’s high level nuclear waste.

Two thirds of the 350 jurors rejected the proposition – under any circumstances.

The report shows not only a lack of faith in the concept outlined in the state’s nuclear industry royal commission, but along the way, the 50-odd pages of the citizen’s jury report has offered an indictment of a whole generation of South Australian politicians.

You wouldn’t know it from much of the media coverage since the report was handed down yesterday, but a key factor in the jury’s decision was the overwhelming Aboriginal opposition to a nuclear waste dump.

“There is a lack of aboriginal consent,” the report says. “We believe that the government should accept that the Elders have said NO and stop ignoring their opinions. The aboriginal people of South Australia (and Australia) continue to be neglected and ignored by all levels of government instead of respected and treated as equals.”

Premier Jay Weatherill, who is pushing on with analysing the wider community’s response beyond the citizens’ jury process, will find it impossible to ignore these statements.

When the ABC’s Q&A program visited Adelaide in September, Weatherill was challenged by Aboriginal leader Karina Lester about why the Government was pushing on with the proposal despite clear indigenous opposition (Lester’s father Yami lost most of his vision as a result of the Maralinga atomic tests).

Weatherill – and he’s quoted in the jury report – told a national television audience that a dump would “require essentially the explicit consent of traditional owners” and that “if it did not exist, it wouldn’t happen”.

It seems clear the majority of Aboriginal people will never agree to a high level waste dump – and the jury accepted that proposition. 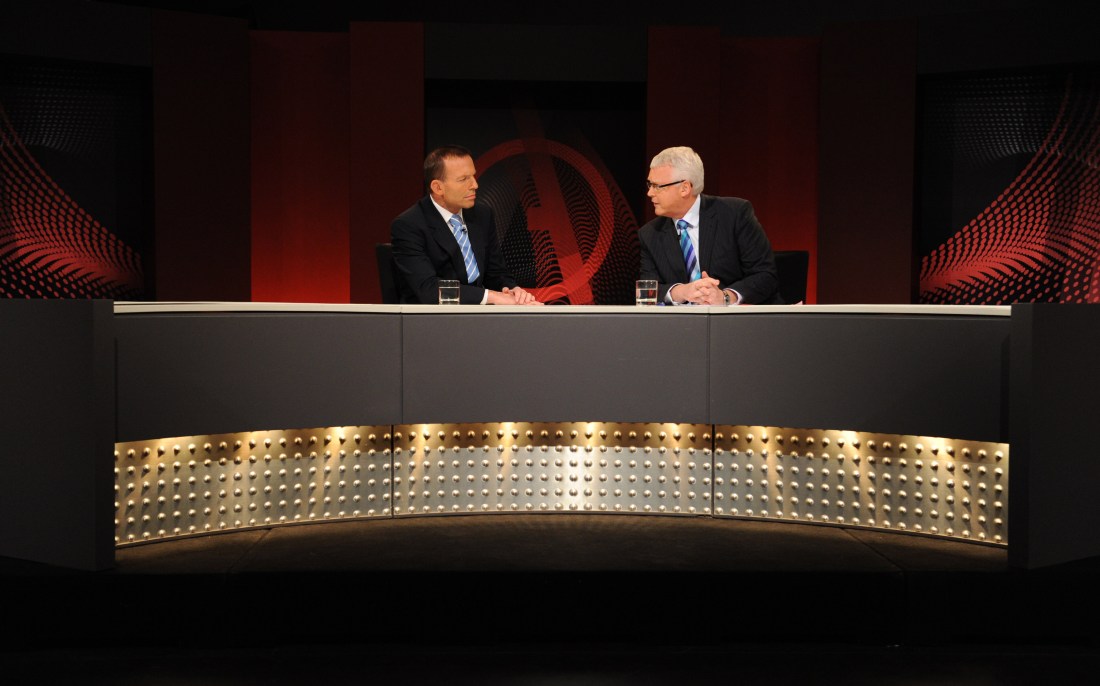 The MySpace of economic concepts

MySpace once ruled the internet as a pioneer of social networking. However its time on top was fleeting. It was crushed into irrelevance by a better-designed and brilliant newcomer known as Facebook.

This cautionary story has stuck in the minds of South Australia’s citizen jurors who argued the state should not become a trailblazer in high level nuclear waste storage.

“A well-known example of where a first mover did not achieve an economic advantage is the original social media platform or ‘Trailblazer’, MySpace, which was greatly surpassed by the second mover Facebook,” the jury’s report says.

“Although being a first mover could create an advantage any shift in market, technology or customer demand could undermine that same advantage.” 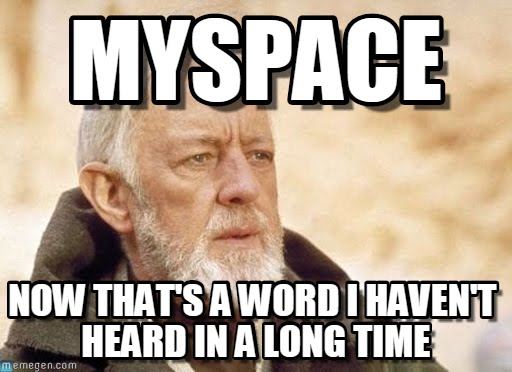 A pox on everyone’s houses

The finding of a lack of trust in our politicians isn’t surprising on its own, but the citizen’s jurors showed themselves to have long and detailed memories.

In a crushing demonstration of how low the public’s faith in politicians has sunk, the jury argued that governments of all flavours can’t be trusted to manage big economic issues, nor even act in the community’s best interests.

It quotes numerous incidents in South Australia’s past and present including the Motorola affair that brought down Liberal Premier John Olsen, the Hindmarsh Island bridge controversy, various mining industry problems, the sale of ETSA, the State Bank disaster and problems in the construction of the new Royal Adelaide Hospital.

“The State Government has had a poor track record in managing large economic issues, such as:

“The State Government does not have a good track record in acting for the best interests of our community, in delivering long-term economic benefits, such as:

And there’s plenty more where that came from including “lax” environmental standards at Radium Hill (a mine that closed in 1961), and problems at the Port Pirie Uranium Treatment Complex (closed in 1962). 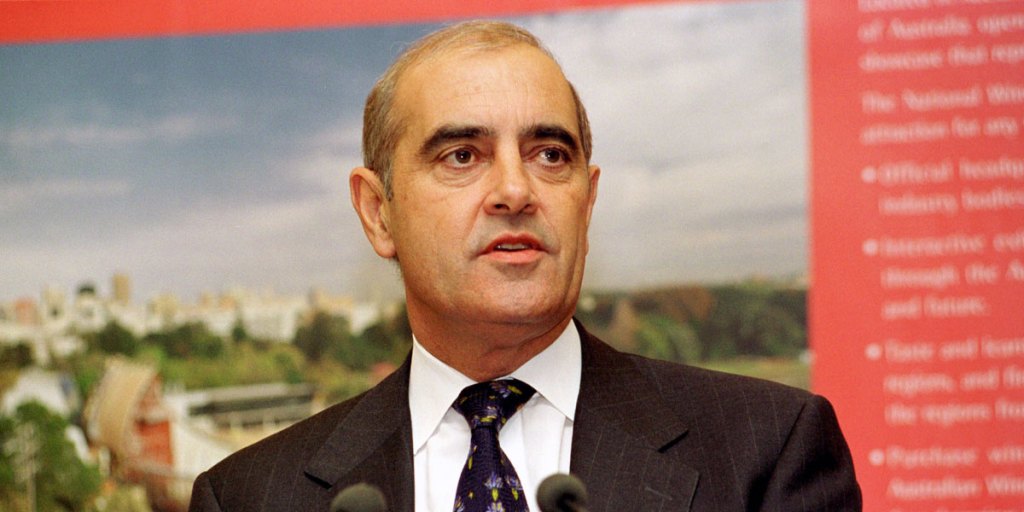 Lonely Planet loves us – so no

A majority of the jurors believed that building a nuclear waste dump in South Australia would damage our global reputation.

They believe “the risks to brand damage are not worth the cost and possible long-term negative outcomes”.

As evidence of South Australia’s esteem in the world, the jury report quoted a Lonely Planet announcement that was trumpeted loudly by the Government just a few weeks ago.

“South Australia’s recently ranked the ‘5th Best Regional Centre in the World’ by Lonely Planet for 2017,” the report says. “‘Lonely Planet is a brand the largest travel guide book publisher in the world’, and is a brand general population of the world know and trust. We need to stay with our brand’s essence.”

The citizen’s jury heard from a bevy of local and interstate economists, many of whom cast doubt on the royal commission’s economic modelling.

The jury report says the economics of the proposal was one of four key determining principles, along with content, trust and safety.

“Multiple threads of concern are present that undermine the confidence of jurors in the Royal Commission report’s validity,” the report says. “These concerns collectively combine to affect a powerful NO response to the concept of pursuing the storage and disposal of high level nuclear waste in SA….

“Many have no confidence in the economics of the project which is a major concern to the Jury. [Richard Denniss (chief economist from the Australia Institute), Richard Blandy (UniSA professor and InDaily columnist), Barbara Pockock (sic: actually “Pocock”, UniSA professor), Mark Diesendorf (UNSW academic and environmentalist)]

“The assumptions made to potential income are based on assumptions with little support. The disposal fee relied upon for the entire project is based on securing the majority of the global market from countries who do not have disposal plan, with limited or no competition.

“Competition is already developing globally, e.g. General Electric Hitachi. With no market testing and understanding the appetite with potential customers for the use of, and at what fee, for an Australian repository, is a reason not to undertake further expenditure and investigation. “