The Sydney-based company already connects thousands of buildings across the US, allowing owners to monitor their performance in fine detail. The potential is to link every building in a city, as well as everything from park irrigation systems and traffic lights to solar powered lighting or wind turbines, to continually monitor live data, benchmark performance and determine where greater efficiencies can be achieved.

No city in the world has done that yet and Switch’s CEO Deb Noller wants Adelaide to take the lead, starting with a 10-building trial that could begin almost immediately.

The company is one of 11 finalists in the inaugural prize and was awarded $10,000 to help develop its concept. Representatives are in Adelaide this week for A-Z Design Week and to talk with potential local partners, which is a prerequisite for entries from outside SA.

At the heart of the Switch proposal is the “Internet of Things”, a term used to describe the ability for physical devices such as buildings, cars or meters to collect and exchange data.

“We’re doing this with companies now, mostly in the US,” Noller said. “The Internet of Things has taken off around commercial and corporate real estate where they have huge budgets and they are trying to control those budgets. For them it’s much more about cost savings than energy savings, but one of the outcomes of the program is to achieve spectacular energy savings and by default you get the emissions savings.”

Results of any kind can only be achieved if people act on what the data is telling them, however, which is why Noller says she has seen many city projects that weren’t as successful as they should have been.

“What I like about this particular project is that it’s being driven by the city, not just by one particular stakeholder group that thinks it’s a good idea,” she said. “What we’re proposing for Adelaide is something that we believe has a high chance of success but it will only have that success if the city and the local government and the state government can actually get all the stakeholders at the table.”

Those stakeholders include everyone from big infrastructure players like Microsoft and software providers such as Switch through to local service providers, building owners and those who are interested in accessing the data. 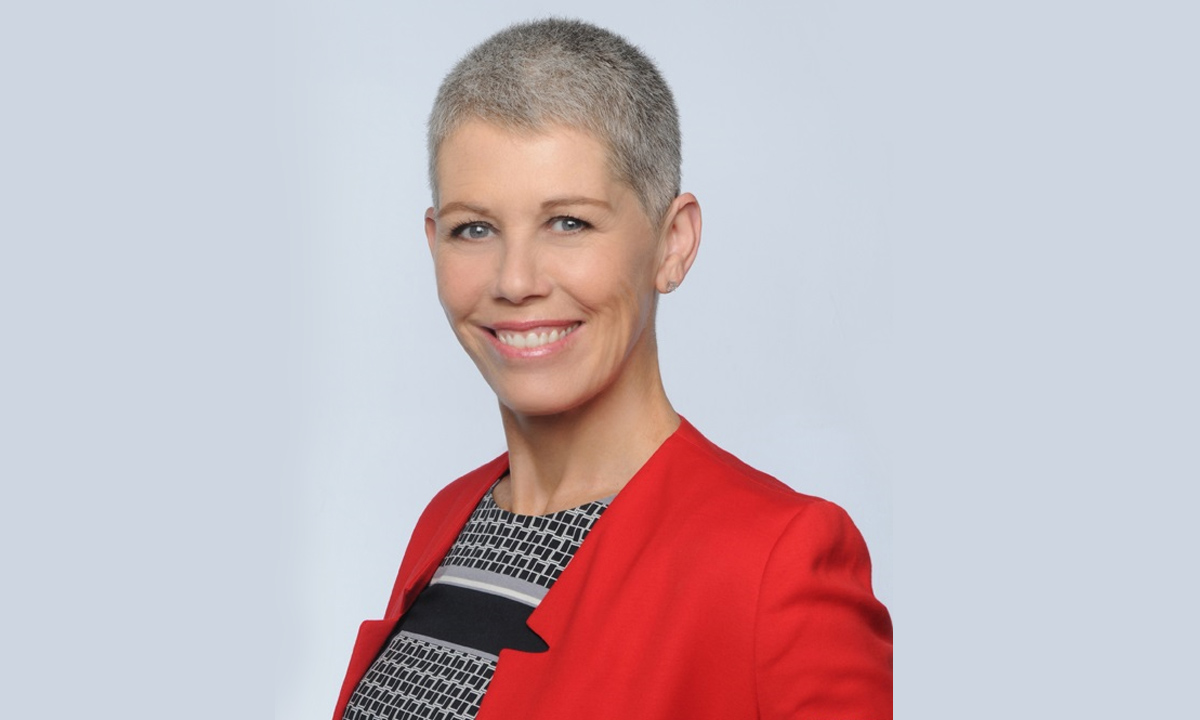 “All buildings waste a huge amount of money, resources and time, so it’s an untapped goldmine that’s sitting there,” Noller said. “If you can tell that a specific building is underperforming every other building in the city by 25% then you want to know why.  Which of the 15 floors is using all the electricity? Is it the elevators or the chiller or the data centre? It’s about tuning buildings and having the tools to monitor for and course-correct abnormal performance.”

In an individual building, Switch’s input is relatively straightforward, at least at the basic level. It plugs its Intel gateway into the local network, links up with every BACnet (Building Automation and Control Network) point and starts monitoring them. Beyond that there is the potential to link points that are not connected to a building management system, such as cameras, people scanners, CO2 sensors, water meters or solar inverters. 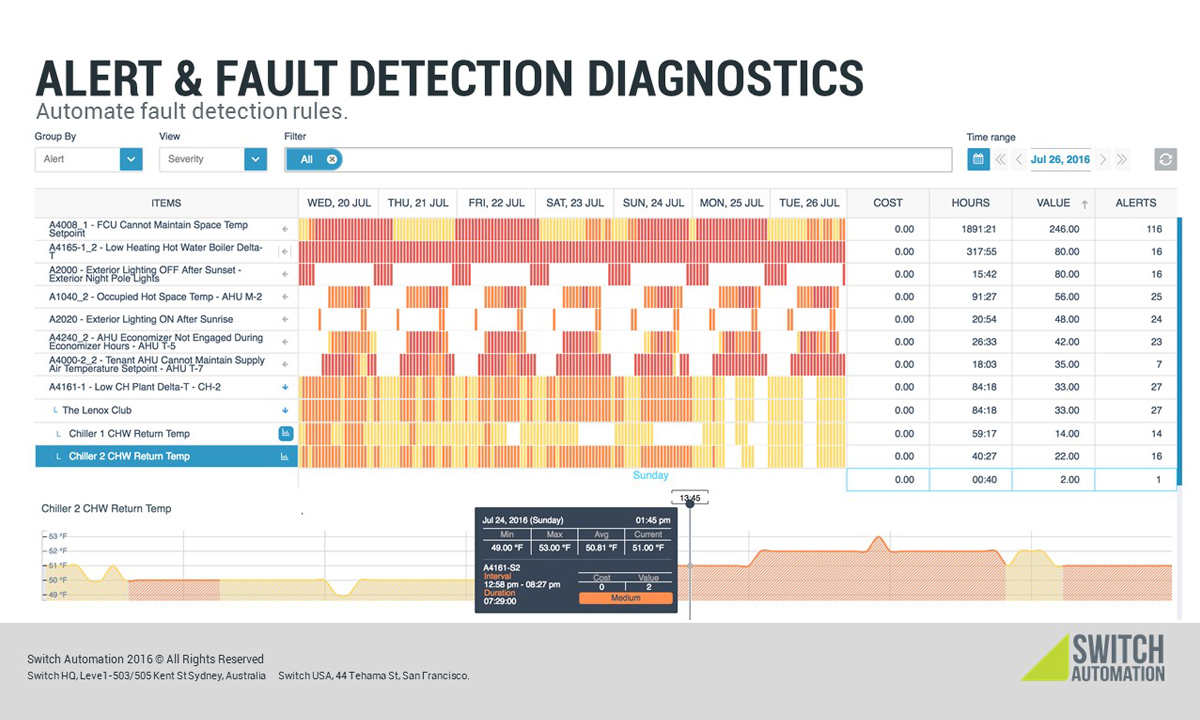 Not every building needs everything connected to be involved, but the cost of installing some new devices is not that great, Noller says, given the likely returns. In the first instance, she wants to find 10 or so buildings with enough things happening that she can show what her system can do and what can be achieved if Adelaide embraces the concept.

“If you get the government behind it with the right incentives and the right motivation and they understand that this is not just about 10 o 20 or even 200 buildings, this is about creating an entire industry of skills that can be exported and grown all around the world, then we are finally going to start to move the needle around smart buildings and smart cities. It’s not the technology that’s holding us back.”

Solstice Media has partnered with the South Australian Government to provide information about the transition to a low-carbon economy. Read more stories like this here.