Rau spoke with Metropolitan Police in London last night, Australian time, on the progress of the disclosure scheme that has been in operation since 2014 and is known as Clare’s Law.

It was enacted by then-British Home Secretary – now Prime Minister – Theresa May, partly in response to the brutal killing of 36-year-old mother Clare Wood by a man she met on Facebook. 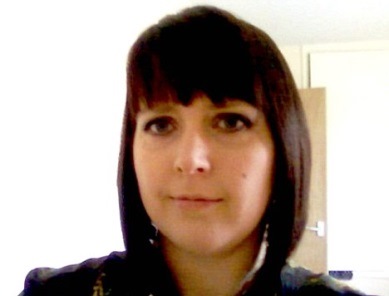 Within a year of its introduction, British police were reportedly warning up to five women a day about their partners’ violent pasts.

A similar scheme has since been piloted in NSW – the first of its kind in Australia. It is designed to help people who may be at risk of domestic violence find out if their current or former partner has a history of violent criminal offences.

The Weatherill Government’s July Domestic Violence Discussion Paper floated the prospect of an SA version of the legislation, noting there is “no system in [the state] that allows you to find out about a person’s history of domestic violence offending”.

However, the paper left open the question of whether the scheme should be available only to current partners or also to previous ones, as well as third parties, including family, friends and colleagues.

The paper says under the disclosure scheme, “you can ask [police] for information about a partner’s history as a domestic violence offender”.

“A series of checks are then performed and a decision made about whether you are at risk and should be told about the person’s history,” it continued.

Rau said in a statement it had been “very informative to talk to London’s Metropolitan Police and hear about the lessons they have learnt in implementing their domestic violence disclosure scheme”.

Domestic violence campaigner and former Australian of the Year Rosie Batty has long called for a Clare’s Law-inspired screening tool, and Premier Jay Weatherill said last year such a move should be considered by state parliament.

Public comment on SA’s discussion paper closed this week, with 629 survey responses received from the non-government sector, peak bodies and the broader community.

The Government says a further 70 written submissions have been delivered or are due to be received.

The respondents include individuals working for service providers, police, government agencies and courts; more than a third work in regional or remote areas, and more than half with indigenous communities.

“Our discussion paper shone a light on the domestic violence problem and encouraged people to consider the initiatives that may make a real difference… the large number of responses show people care deeply about this issue,” Rau said.

“Every member of our community has a role to play in addressing the problem.”