Cy Walsh has pleaded not guilty to the stabbing murder of his father at the family home in Adelaide on July 3, 2015.

He faced the Supreme Court via videolink from the James Nash House secure psychiatric facility today, clean-shaven and wearing a green jumper.

Prosecutor Lucy Boord told the hearing the Director of Public Prosecutions will concede Walsh was mentally incompetent when he allegedly killed his father.

She said the DPP would make similar concessions to the objective elements of the case when the court reconvenes for a half-day hearing on September 28.

Depending on psychiatric reports, the court could find Walsh not guilty of murder because of mental incompetence and could also rule that the objective elements of the crime had been proved. 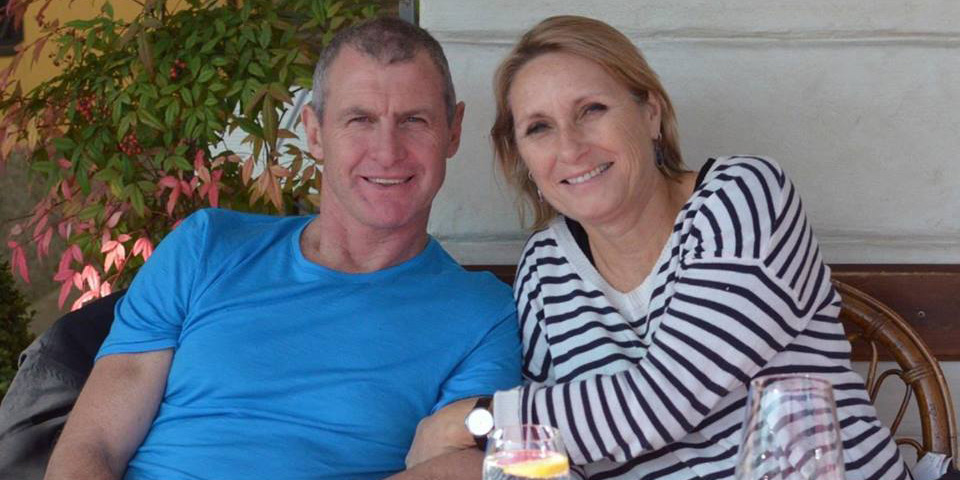 In an early appearance in the Adelaide Magistrates Court the possibility was raised of Walsh experiencing a drug-induced psychosis at the time of the alleged murder.

Director of Public Prosecutions Adam Kimber SC later issued a statement confirming the prosecution would not oppose a court finding that Walsh was mentally incompetent at the time of his father’s death.

“The prosecution’s position has been reached after reviewing all relevant material gathered by SAPOL in the course of its investigation, the reports of the forensic psychiatrists who have examined Cy Walsh and following consultation with relevant parties,” he said.

“I emphasise that no finding has yet been made by the court.”

If Walsh is found not guilty of murder because of mental incompetence, the court will then consider setting a term of supervised detention under mental health provisions.

Phil Walsh, who was in his first year as a senior coach of the Crows, died from multiple stab wounds, while his wife Meredith was taken to hospital and treated for a leg injury.

His death shocked the AFL world as well as the wider community.

Walsh had joined the Crows after stints as an assistant coach at several other AFL clubs, including most recently as Ken Hinkley’s offsider at Port Adelaide.

The Crows and Port face each other tomorrow night in the season’s second Showdown fixture, hosted by the Power.

Crows and West Coast players line up for a minute of silence to honour Phil Walsh before Adelaide’s first game after his death in July 2015. Photo: Tony McDonough / AAP

At a media conference to promote the Showdown today, neither side’s coach would buy into the case, with Port mentor Ken Hinkley insisting: “It’s not the right time to talk about that.”

Walsh’s replacement as Crows coach, Don Pyke, said: “From my viewpoint it’s inappropriate to comment, it’s a matter for the legal system and the courts.”

READ MORE: “The one thing we can do is carry on…”