The Premier today accepted the interim recommendation, committing to effectively abolish the much-maligned Families SA and establish a new stand-alone Department for Child Protection, with an “international recruitment process” for a chief executive amid a broader shake-up at the top levels of the state’s public sector.

That will see current Education and Child Development chief Tony Harrison – a former deputy police commissioner – shunted to the Department for Communities and Social Inclusion, and replaced in Education by current Attorney-General’s Department boss Rick Persse.

Jay Weatherill said the shake-up would “allow for a fresh start in child protection” – but the change is significantly at odds with his previous commitment to retaining the Families SA agency within a stand-alone Education Department.

He told parliament in 2014: “I do not see any rational relationship, frankly, between the splitting of the agency and any of the [child protection failure] events we are currently looking at but… whenever there is a crisis people pull out whatever agenda they seem to have as their pet project and suggest that that is the answer to the question.”

“The bringing together of the Department for Education and Child Development was a conscious step to bring together relevant education, health care, protection and child development services within one agency so that we could consider – rather than a series of disconnected services – the whole of our service system from the perspective of the child,” Weatherill said at the time, adding that the measure was supported by “a number of very significant child protection experts around the nation”.

“I think it is a good approach, and it is something that I stand by,” he said.

But the Royal Commission into the state’s Child Protection Systems, overseen by former Supreme Court Justice Margaret Nyland, took a very different view, saying today that “the removal of Families SA from the Department for Education and Child Development is a crucial step towards reforming the organisation’s current culture”. 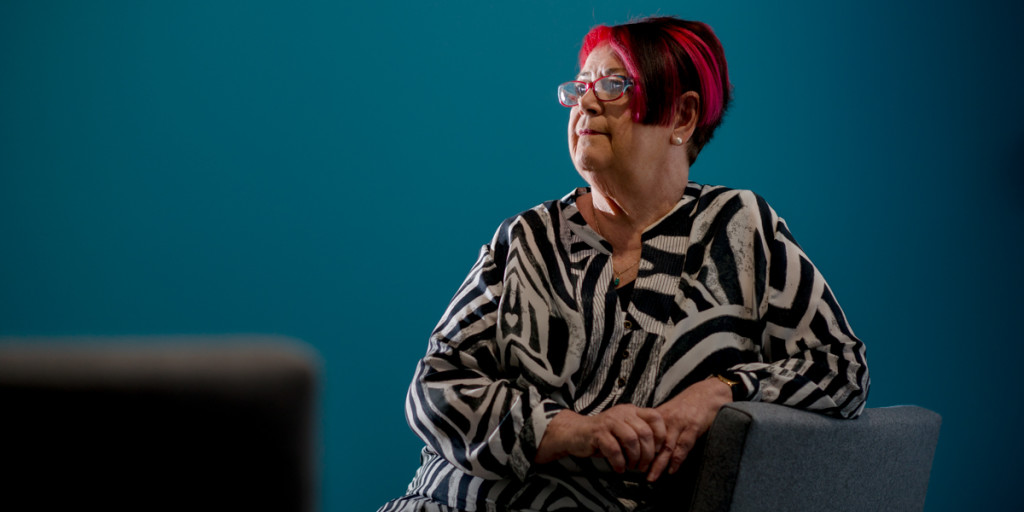 Nyland said in a statement the “future position of Families SA in the government structure will have a significant impact on the implementation of the recommendations that will be set out” in her impending report.

…a committed, serious and profound shift in leadership and culture

“It is clear from our investigation that Families SA needs to be completely overhauled,” she said.

“This is not just about a change of departmental location but rather a committed, serious and profound shift in leadership and culture… to enable the SA Government to take immediate steps to process the changes required to make this happen, I have decided to make this recommendation in advance of the Commission’s report.”

She said the newly-formed agency “must be headed by a chief executive with established credibility in child protection work and who reports directly to the minister”.

Weatherill responded today that “when we established the Royal Commission, I said that I was more than happy for the question of departmental structures to be explored”.

“Implementing this recommendation ahead of receiving the final report will allow us to have the agency better placed to deliver on the important reforms that will be required,” he said.

The Liberal Opposition has long demanded child protection be removed from the sprawling Education Department, and leader Steven Marshall was in “I told you so” mode in response to today’s announcement.

“It looks like the Labor Party’s adopting the Liberal Party’s long-held policy that there needs to be a separate focus for child protection,” he told InDaily. 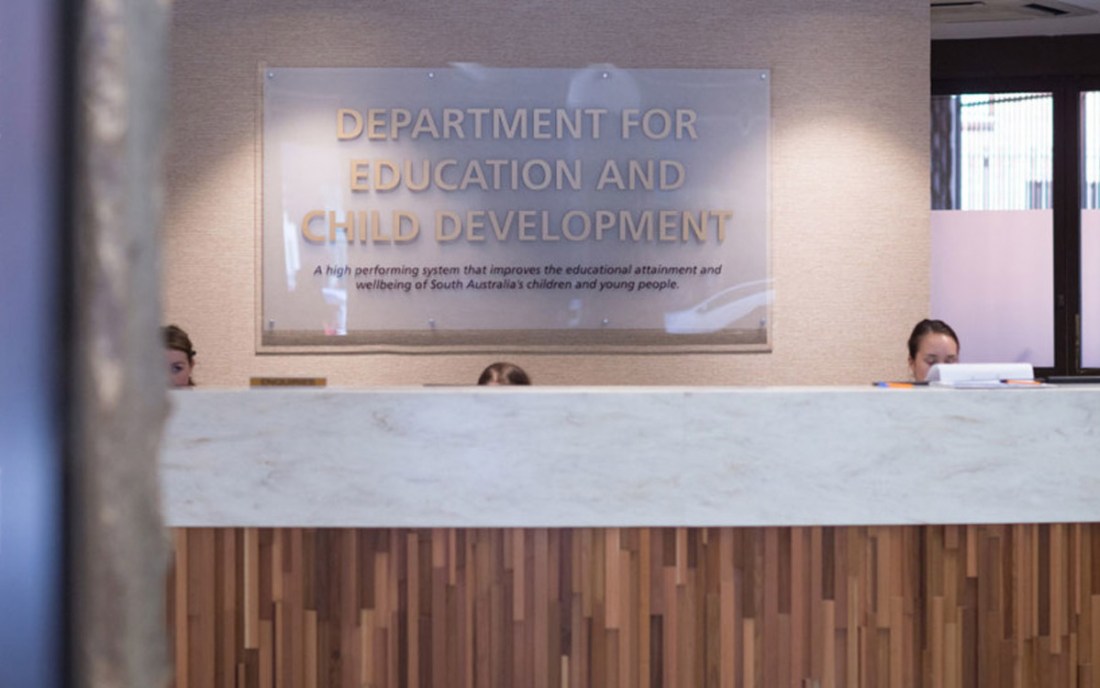 The Department for Education and Child Development is no more. Photo: Nat Rogers, InDaily.

He said the reform had been “bleeding obvious to most people for some time [and] the Government needs to explain why it’s taken so long to arrive at this position”.

“Why have they neglected child protection to such an extent? This is an obvious reform that should have happened years ago,” he said.

Marshall called on the Government to now adopt other Opposition policies, including “having one single dedicated cabinet minister responsible” for child protection, instead of the current scenario whereby the portfolio is split between John Rau and Susan Close – a situation he said was “causing massive confusion”.

He also noted “we still don’t have a commissioner for children and young people”, a measure first recommended by the Layton review of child protection systems in 2003.

“We’re the only jurisdiction in the nation which doesn’t have this role, but it’s something this Government won’t proceed with until 2017, which is completely negligent and the people of SA expect much more when it comes to the issues of child protection,” Marshall said.

The public sector shake-up follows a Nyland demand to “establish a refreshed leadership in the new department in order to attract and retain leaders who have the capacity to lead major reform of organisational culture”.

Harrison was a controversial choice to lead Education when he was hand-picked by then-minister Jennifer Rankine in 2013, after former CEO Keith Bartley resigned. 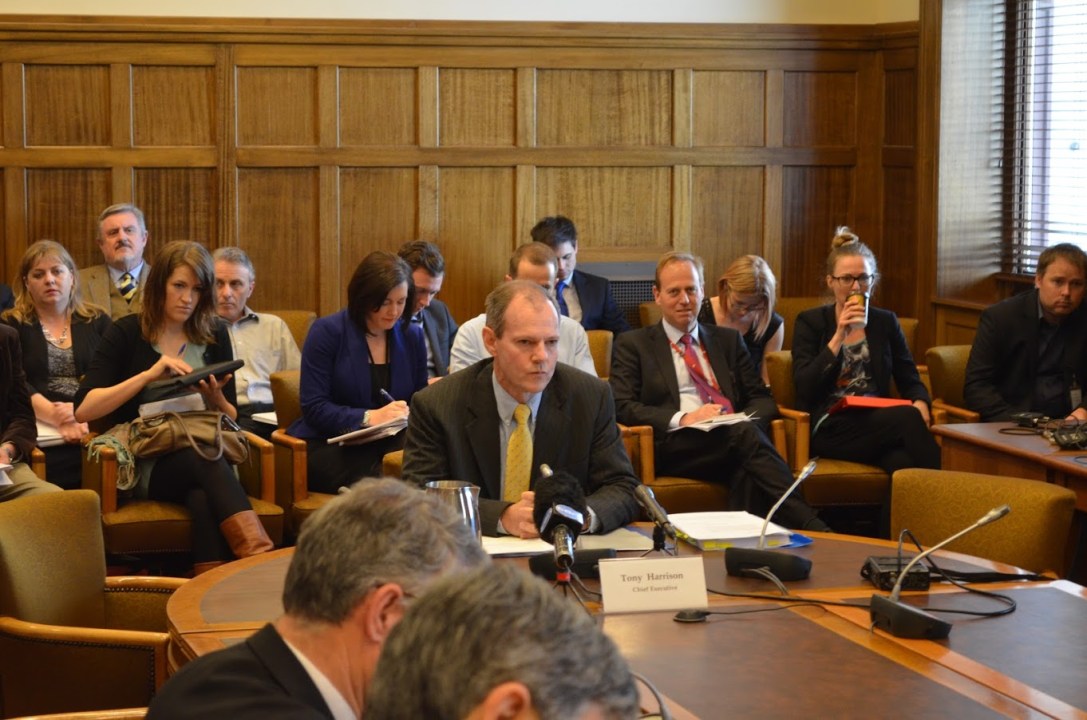 “Mr Harrison has worked tirelessly delivering important reforms to the Department of Education and Child Development, in particular our responses to the Debelle and Valentine recommendations,” he said.

Families SA has been bereft of real leadership, which has seen the agency lurch from crisis to crisis

The Public Service Association welcomed the decision to establish a standalone child protection department, with general secretary Nev Kitchin saying “for too long Families SA has been bereft of real leadership, which has seen the agency lurch from crisis to crisis to the detriment of its staff and child protection in this state”.

“Our members’ priority will always be to ensure the safety of children is the utmost importance, and it was clear that band-aid solutions were failing to address the systemic cultural and leadership issues within Families SA,” he said.