Siblings Ethan Lawson, 12, Jayden Lawson, 10, and Sienna Dodd, 6, were last seen at Christies Beach when they were dropped off at a local oval for football training on Wednesday night.

An extensive search failed to find the trio who were thought to have run off from training to head for their father’s house at Hackham West, about four kilometres away.

Police said this morning that they now believed the children were with their parents – Dylan and Chantelle Lawson.

Parrot said the children were in “alternative care” at the moment, and there were court orders in place.

“This situation is not a stranger incident and there is no danger to the community.”

Uniformed and plain clothes officers and members from the state tactical group, public transport safety branch, STAR group and missing persons section are helping in the search for the children.

The original police Facebook post about the missing children has so far been shared more than 21,000 times and attracted hundreds of comments with many people expressing concern for the children.

Anyone who sees the children or knows of their whereabouts is asked to call the police assistance line immediately on 131 444 or contact Crime Stoppers on 1800 333 000.

Police released the following photographs of Chantelle and Dylan Lawson. 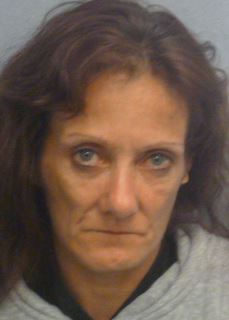 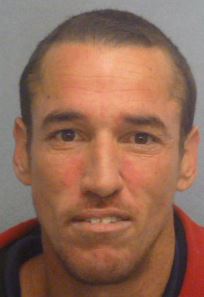