InDaily can reveal that SA-based startup DemocracyCo has won the tender to deliver the first of the two planned Citizens’ Juries, to be held over two weekends, beginning on June 25.

The company, which also convened last year’s forum on dog and cat management, will oversee a randomly-selected congregation of 50 South Australians to ponder issues surrounding the prospective local establishment of a high-level nuclear waste dump. The jury selection process was conducted by a separate company, the Sydney-based New Democracy Foundation.

DemocracyCo’s co-CEO Emily Jenke told InDaily the process was part of a broader body of work whose aim was not to engineer public support, but to “get an understanding by the end of the year as to whether the community are comfortable continuing this discussion”.

“It’s saying, ‘these are the issues we need to talk about’.” 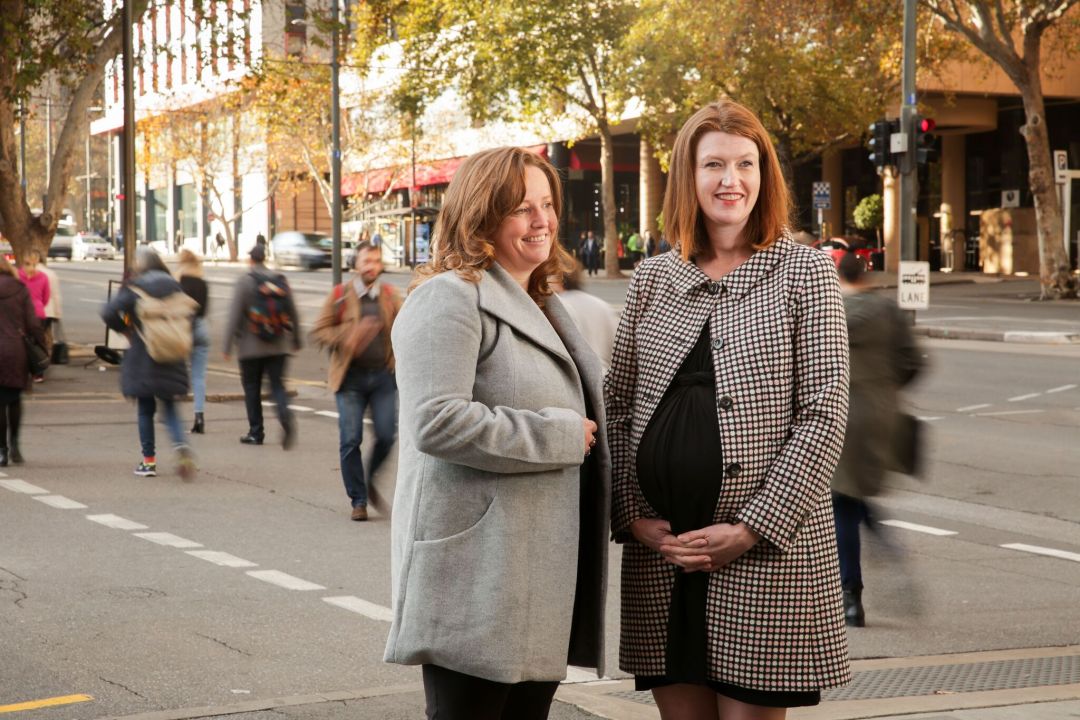 The jury process, as well as the Premier’s insistence on using the forum as part of a broader public consultation, has drawn ire from some quarters. A selection of comments from the “Your Say Nu-Clear” Facebook site suggests some dissatisfaction about the process, with one respondent arguing that “getting a nuclear dump is but a desperate move to try and stave off the financial crisis and resultant public backlash”.

“So desperate indeed, that instead of a referendum steps are initiated to try and manipulate a small group of people to give the answer the Government wants!” the respondent continued.

“A ‘Citizens Jury’ does not wash with me, nor with the majority of South Australians. As we are a democracy (supposedly) let the majority rule and hold a referendum!!!!!”

That response, typical of many on the forum, prompted an evidently-hard-working moderator to post one of many pro-forma responses: “Thanks for joining the conversation and sharing your concerns. We want to be clear that the first Citizens’ Jury is to identify which parts of the Royal Commission Report South Australians need to discuss in more detail.

“The Citizens’ Jury is formed through a random selection process performed independently and at arm’s length from Government… census data profiling occurs where people are selected based on their age, gender, location and whether they lease or own a property – ensuring that the jury of 50 people is representative of the broader South Australian population.”

Another commenter writes: “How is it even viable that the final 50 Jurors can make a decision that affects the whole State of over 1.4 Million people?” – a misconception Jenke is keen to rectify.

“The job of the first jury is to say ‘these are the things that are very important to the public to talk about and the things we need more knowledge about’,” she said.

“It’s what we’re affectionately calling an ‘agenda-setting jury’, which might be strong language, but we’re really saying ‘we’ve had an exploration of this topic and these are the issues we found’.”

She said the intent was not to re-test the Scarce Royal Commission findings.

“We have now had that extent of knowledge and process that the jury can consider [so] the questions they’re considering are ‘what are the issues that are top of mind for South Australians and what do we therefore need to talk about?’

“We’ll start from the basis that they walk in the room and say ‘what’s on our mind right now?’”

She said ‘jurors’ would be able to “choose specific witnesses or experts on specific topics if they want to know more about something”.

The process, she said, would be part of a “great debate” that would cover “issues like the whole suite of the economic and business opportunities and the risks it will raise, such as health impacts and environmental impacts”.

But she insisted there would be other more “nuanced” considerations, such as debating the ethics surrounding the nuclear debate, including how a nuclear dump would impact on the lives of future South Australians.

“Part of the nuance and opportunity here is to have a discussion about the big picture, which is the future of SA,” she said.

“And in my mind that’s the exciting thing about the next four or five months; we’re not just saying ‘should we do nuclear’, we’re saying ‘what’s the future of our state and does nuclear play a part in it?’”

She said the “big picture” debate underlined the significance of a jury-driven process.

“That’s the exact reason why the deliberative approach is really, really important – to give people the time and opportunity to learn and test and challenge,” she said.

A second jury of 350 participants, including the initial 50 jurors, will later “discuss those issues in much more detail”.

A contract to conduct the second forum is yet to be awarded, although DemocracyCo have tendered to host it.

Jenke said the larger jury would fine-tune the questions posed by the first, determining “this is what we think”, and telling the Government “if we support it, these would be the provisos and if we don’t this will be why”.

“It will be quite a rich product,” she said, but noted that it was only “one of the pieces the Premier and Government will be using to inform their thinking”.

One limitation of the process, Jenke concedes, is the fraught question of appeasing indigenous groups, on whose lands a future nuclear dump may well be sited. 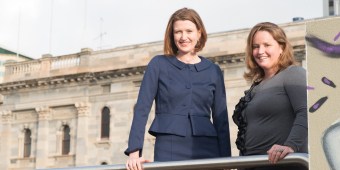 The start-up seeking to change the world

She said that while “we’re hoping statistically you’d get one indigenous jury member out of 50… it’s probably not ideal in terms of engaging deeply with indigenous communities”.

That engagement will be the subject of a separate “detailed aboriginal strategy” being developed by Government as part of the broader consultation.