Rau’s latest Development Plan Amendment, gazetted today, followed more than two months of consultation, and will see chunks of land along the main road to the popular tourist destination from Adelaide transformed into retail hubs.

A 6.3ha section of land hugging the roundabout at the corner of Adelaide and Port Elliot roads, – which once housed a TAFE site but is now jointly owned by Coles and Bunnings – will be rezoned “to provide for a large scale bulky goods and stand-alone residential development or tourist accommodation”, while a smaller plot further down Adelaide Road will see German supermarket mega-chain Aldi continue its foray into the SA market.

The changes will also redesignate 56.9ha at Waitpinga Road in Encounter Bay – land owned by the Makris Group, which has long sought to building a shopping village on the site – and 33ha in Hindmarsh Valley rezoned for housing. Another 11ha of Government-owned land in Victor Harbor itself has been redesignated “to facilitate the development of an emergency services precinct and a potential residential development”.

Rau concedes the changes will provoke a backlash among some locals, but insists “this gives an opportunity for economic development, population expansion and employment for Victor Harbor”.

“From an economic development point of view, it’s unequivocally a good thing for the town,” he told InDaily.

With the Government anticipating the population to grow by 35 per cent between 2011 and 2026, Rau said the new development plan was a “recognition that there are constraints on its growth capability”.

“At some point, the town has to grow,” he said. 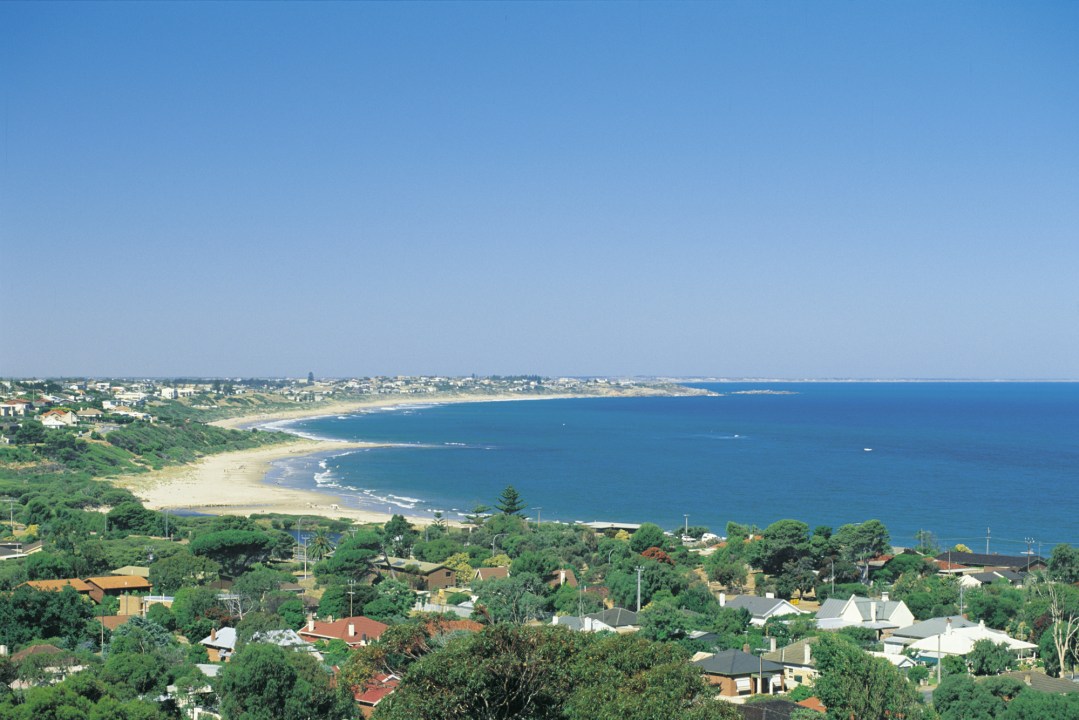 But there was considerable dissent among the 110 submissions on the plan.

Local storeowner Shane Porteous warned that the outlying superstores would ensure fewer tourists enter the town itself for their retail needs, warning that “if Victor Harbor loses its tourism, it will also lose its identity and become just another outlying suburb of Adelaide”.

Porteous told InDaily today: “I don’t know too many local business owners that are for it or think it’s a good idea.”

“We’re a seaside town and we should be doing what we can to embrace that side of Victor Harbor.”

Porteous said when previous retail developments had been green-lit “there was all this talk it’s going to create so many jobs for Victor Harbor, but what it doesn’t look at is how many specialist shops shut because of that”.

He rejected arguments that there was scope for specialty shops to establish in the new retail precincts.

“If that’s the case, why do we have empty shops in Victor Harbor already?” he argued.

“Why are they all of a sudden going to have shops up there full, when there are already empty sites? Just because it’s there doesn’t mean business owners are going to think it’s viable to put their shop there.”

Another residential submission derided the plan as “entirely unnecessary”, saying “the demand just does not exist in Victor Harbor for such growth”.

But Rau insists the developments will be employment-spinners, saying there would be “some considerable amount of jobs in the construction phase and permanent jobs in terms of retail, and for people who want the residential component, there’s opportunity for employment in the building of those properties”.

“Undoubtedly there are some people resistant to change, but that change doesn‘t represent the destruction of the existing heritage of the town,” he said.

“It will just mean over time there’s an increased population, and a diversity of retail opportunities for people living in that part of the Fleurieu Peninsula.” 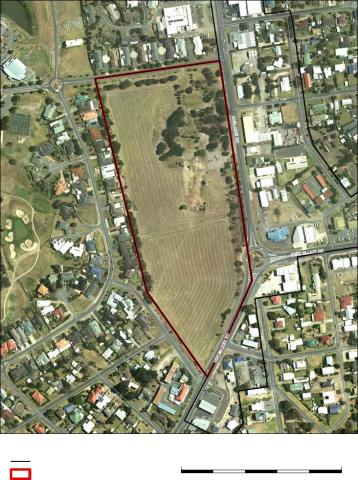 The site of the new retail development at McCracken.

A submission on behalf of the Makris development group flags “an established need for additional supermarket shopping outside of the Regional Town Centre”, earmarking the Waitpinga Road allotment as “an appropriate location”.

“The establishment of a supermarket and related retail shopping at Encounter Bay will redress the current inequitable and inconvenient access that is experienced by the community in this location.”

There was also a submission proposing an Encounter Bay Sports and Recreation Precinct, a proposal that had been pushed by former Port Adelaide CEO and government bureaucrat Brian Cunningham.

Rau, who famously took over the Planning portfolio with the pledge that there would be “no more Mount Barkers on my watch”, said he believed the plan “has been consulted on to death”.

He said sensible planning and “reasonable provision of infrastructure” ensured that the rezoning avoided “the two major things that were really problematic about Barker”. 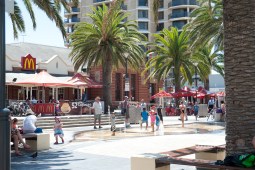 “There’ll be people who don’t like the decision, but that’s not because it’s a bad planning decision or doesn’t have enough infrastructure,” he said.

One who does like it is local Liberal MP Michael Pengilly, who said he was “delighted it’s finally gone through”.

“I supported Rau in taking [the matter] over from council to get it happening down there, and I’m just glad it’s gotten where it has,” he said.

Rau said the Government had “tried to get council to deal with this for some time” but he stepped in because “they wound up being pulled every which way [and] they were finding it difficult to find a consensus”.