A citizens’ jury of 20, selected to be representative of the South Australian population and convened for an Adelaide University study, has proposed heavy government intervention to help curb obesity among children.

Study leader Dr Jackie Street, of the university’s School of Public Health, told InDaily the results of the citizens’ jury suggested likely broad support among South Australians for legislative change, although governments in Australia had been reluctant to use such measures.

“Policymakers seem concerned that these measures will not be acceptable to the community,” said Street.

“However, the results of our study show quite the opposite is true – people want action; they want governments to intervene.

“They want a high-profile, public conversation about how to address [child obesity].”

Just under half of the South Australian population – almost 850,000 people – was overweight or obese in 2014-15, according to the Australian Bureau of Statistics.

And one in four Australian children were overweight or obese in 2011-12, according to the Australian Institute of Health and Welfare.

“Australia is one of the fattest nations in the world,” said Street.

“We have seen some other governments around the world taking more proactive [steps to curb obesity rates].”

She said the jury resolved that “we need to create an environment where our children aren’t constantly exposed to high-fat, high-sugar foods”.

“Constantly, people [in the jury] were saying the healthy food was more expensive.

“This citizens’ jury said it’s the government’s responsibility to change that.”

Street said members of the jury were selected using data from the Health Omnibus Survey to contain equal numbers of men and women, from various age groups, employed and unemployed, and from disparate post codes – including four jurors from country areas – making the jury “descriptively like” the broader South Australian population.

The group was presented with evidence on child obesity regulation over a two days mid-last year.

Jurors were given evidence on the current understanding of harms and causes of obesity, legal responses in Australia and elsewhere, Australian initiatives in school and local government settings, public and industry views on the use of law for obesity prevention, and information about legal, economic and ethical issues.

The process was overseen by an independent facilitator – to ensure that jurors were given the broadest range of views on the subject.

“The jurors were very mindful of personal freedoms, but felt the government had a responsibility to shape our environment … so it’s easier for people to make healthier choices around food,” Street told InDaily.

The independent facilitator was “very careful to make us very even-handed in our presentation”, she said.

“The jury was very keen to have all the information that they could possibly have.

“What the jury said is we need action.

“There was a paucity of understanding in the population about what is healthy … [and] a lack of skills for cooking and growing food.” 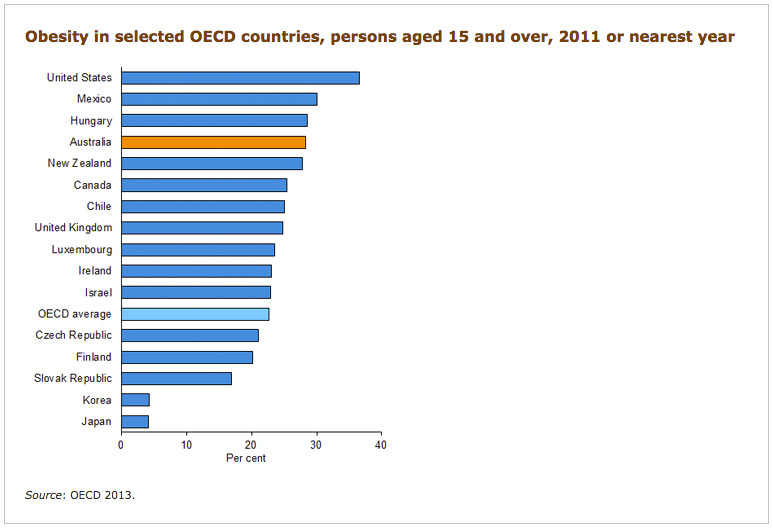 The HealthyLaws HealthyViews study, funded by the now-abolished federal government body the Australian National Preventative Health Agency, is the latest to demonstrate support for heavy regulation of unhealthy food among Australians.

“This citizens’ jury is now the third such community forum to be held in Australia, with each of the community groups making very similar recommendations,” she said.

“We believe that a politically acceptable approach may be taken to address these issues, by supporting relevant, informed public discussion and debate.

“Regulation elsewhere in the world has … [included] planning restrictions on fast-food outlets, taxes, restrictions on marketing and advertising, and front-of-pack food labelling and menu labelling to advise of foods high in fat, sugar and salt.

“By contrast, Australian governments’ responses have tended to focus on school, parental and individual responsibilities…”

A fact sheet provided to jurors says that France, Norway, the US state of California, Hungary and Mexico each have specific taxes for high-sugar or high-fat food and beverages. And the United Kingdom, France and Mexico each have junk food advertising restrictions or regulations.

Street will be presenting the study’s findings to stakeholders today.