Unley Mayor Lachlan Clyne says South Australians pay the highest council rates in the nation yet earn below-average incomes – so the State Government should step in to set a limit on rate increases.

“South Australian local councils are more expensive than anywhere else in the nation,” Clyne told InDaily.

He said those figures were calculated from Australian Bureau of Statistics numbers in the 2013-14 Local Government National Report (shown in the table below).

While the figures show SA councils take the third-lowest level of rates revenue of the states and territories in Australia – $1.3 billion in 2013-14 – he said that, per person, the rates were the highest. 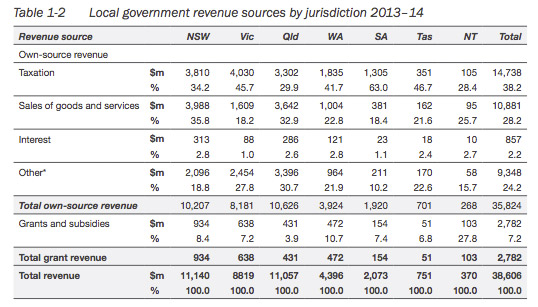 A table from the Local Government National Report. The top line shows rates revenue in 2013-14.

The 2011-12 Local Government National report (pg. 8) said SA had the highest rates revenue (excluding other revenue sources) per capita that year, but the lowest total revenue.

Clyne’s submission to the Economic and Finance Committee’s inquiry into rate capping supporting the Liberal Party policy places him at odds with many of his colleagues in councils around the state. Clyne is a member of the Liberal Party.

The Local Government Association’s submission to the committee argues that rate-capping in New South Wales, in place since the late 1970s, had led to backlogs of unfunded infrastructure and poor financial management.

LGA president Dave Burgess told InDaily this morning rate capping was “a populist but ultimately retrograde policy that has demonstrably failed communities where it has been enacted”.

“It will impact on local government’s ability to provide services such as playgrounds, footy ovals, and men’s sheds,” Burgess said.

“Local government receives only 3 per cent of the national tax take while being responsible for 34 per cent of Australia’s infrastructure.

“Local democracy means local decision-making; the imposition of an external rate capping process removes the community’s ability to determine the level of services they would like to receive.”

Councils voted to oppose rate capping at a statewide meeting of the LGA last month. 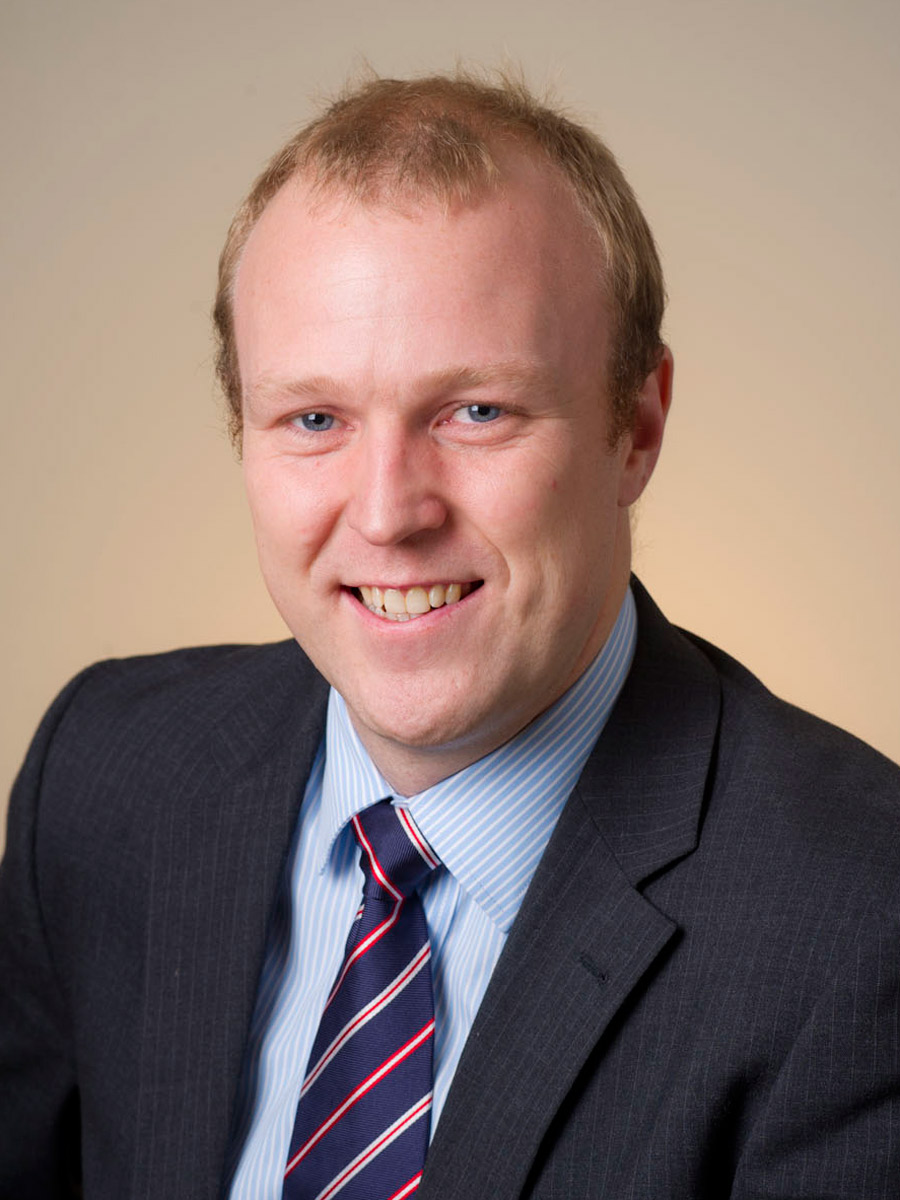 Clyne told InDaily: “I know that I’m sort of standing on my own with this”.

“Everyone seems so convinced within the [local government] sector … that rate capping wasn’t the way to go.

“However, we really need to look at other sources of revenue.”

He said he did not have “all the solutions” to revenue generation beyond council rates, but suggested that solar energy and roadside data collection were examples of viable alternative revenue sources for local governments.

He said he would like to see councils and the State Government collaborate more to deliver infrastructure upgrades that benefit not only rate-payers of one council area, but all South Australians.

“If you were to collaborate together as a region you could probably collaborate to create a transport network [superior than the current one],” Clyne said.

He acknowledged that SA councils received less funding from higher levels of government than did councils in other states, but said this did not adequately explain high council rates in SA.

Clyne wrote that rate capping was “worthy of consideration” in a post on his blog in 2014.

The Liberal Party introduced legislation to cap council rates into the parliament in March.