Chris Schacht, who chairs the Australia China Development Company, is currently on a major delegation of business and political leaders to China, led by Premier Jay Weatherill.

Also on the trade mission are representatives from all three universities, according to Schacht – and he insists they are all missing out on lucrative investments by pursuing their individual interests.

“Three small universities, each putting a different view to potential investors, is a bit confusing… I don’t think we get the best outcomes for the unis, or for South Australia,” he told InDaily. 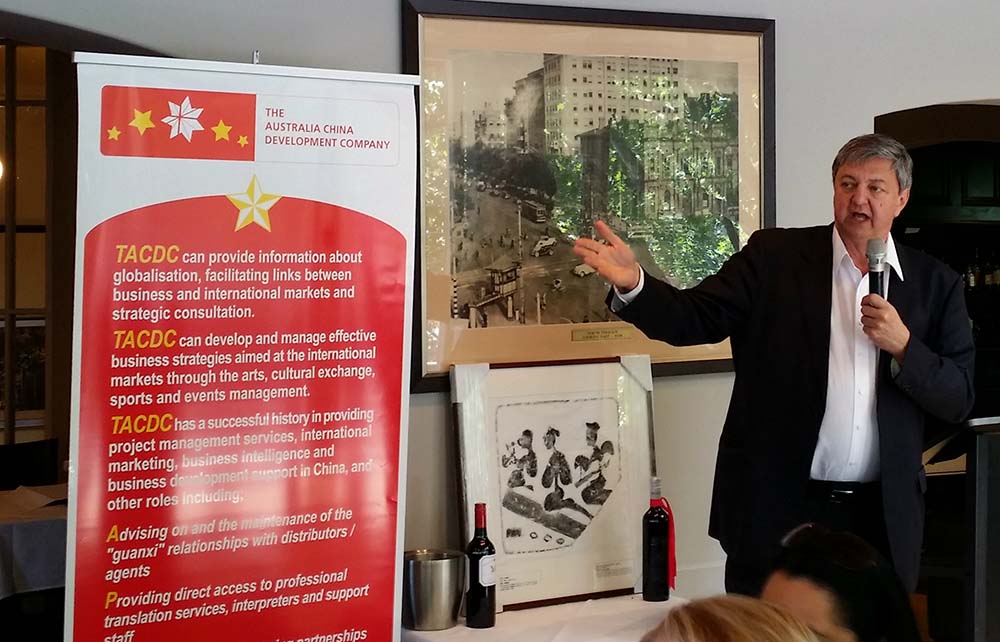 InDaily reported yesterday that the tertiary sector had responded coolly to suggestions hinted at by the Premier, and outlined in an independent report, that the commericialisation arms of Adelaide, Flinders and UniSA should be merged under the auspices of BioSA.

Two of the institutions, Adelaide and Flinders, either rejected the notion outright or in the short term, while UniSA talked up its own innovation programs and business engagement under its new ‘UniSA Ventures’ banner.

But Schacht, who served on the Adelaide University council from 2012 to 2014, said: “We’ve missed a lot of opportunities to commercialise because the individual unis are not big enough, strong enough and have many unnecessary regulations to make it difficult for private sector to come in and work.”

Schacht, who says he has visited China on business and as an advocate “over 70 times in 30 years”, said his view was shared by other business people on the delegation, who believe it is “inevitable” the universities’ commericalisation arms will merge, and “should be done as soon as possible”.

“The three unis are looking for investment, they’re each talking about commercialisation or what they’re doing in research [but] it would be much better if there was one commercialisation arm here, representing the three universities and linking organisations with proper sources to talk to Chinese potential investors,” he said.

“That to me would be much easier… the Chinese find it a bit difficult [to comprehend] a small city like Adelaide, with three small unis and each putting a different view.”

Schacht has spoken out in the past about his belief that all three universities should merge altogether, arguing that a case for sustaining a “creative tension” between all three was “just wrong”, because “our competition is with the big unis in the eastern states”.

That stance put him in the firing line with Adelaide’s governing council, whose “old-guard management”, he claims, “didn’t like me saying that as a private view”.

“It’s typical of the attitude of the unis, a pyramid, monolithic attitude to management, which is a bit odd for organisations that are supposed to be in favour of argument, dissent and new ideas… but their own management structures don’t encourage good governance, to allow members of the council or board of directors to discuss such issues when it’s not in line with what the senior management want or don’t want,” he said.

Despite all three universities recently embracing new models of commercialisation of research, Schacht insists the income they generate is “only at best a few million dollars”.

“These are universities that have Government contributions running into the hundreds of millions of dollars,” he said.

“That’s not under any examination a reasonable return on taxpayers’ investment for all Australians.”