City of Adelaide Minister John Rau told InDaily the central square was “a completely failed piece of design” and he was open to the idea of co-funding a transformation of the park worth about $20 million.

Rau wants the obelisk-shaped roads that surround the square eliminated, so that only the east-west road would divide the square in two, with further traffic redirected around its rectangular perimeter.

“Victoria Square is presently chopped up in six parts … that basically means that the whole square is like a large roundabout,” Rau said.

He said the current layout of the square constituted “just a completely failed piece of design in terms of a city park”.

“I don’t think that lends itself to the best outcomes,” he added.

“Who wants to sit in the middle of a big traffic island?”

Rau said that a square divided in two would mean that “people would want to be there”.

“The place would be full of people,” he said.

While he said that there had been no commitment of funds either on the part of the State Government or the city council, talks between the two arms of government were ongoing.

He said he would be willing to present any council proposal for shared funding of upgrades to the square to the government’s “budget process”.

While the State Government had “done no costings on this at all,” Rau said, “the overall cost is in the order of 20-odd million (dollars)”.

The Deputy Premier, appointed last month to the new City of Adelaide portfolio, told InDaily Victoria Square was not the only city project on which the State Government was open to jointly funding with the city council.

Rau said he would be willing to consider joint government-council funding partnerships on the following projects, as well as others:

“If they want to pursue any of their (projects) they should let me know and I will raise it through the budget process,” said Rau.

Though he had given, and received, “no specific undertakings” about major works partnerships with the council, “I’d be prepared to explore where the State Government was willing to contribute”.

The government had been doing “the heavy lifting around the Riverbank area”, said Rau, so it “would be good” if the council came to the State Government with cash to contribute to city upgrades. 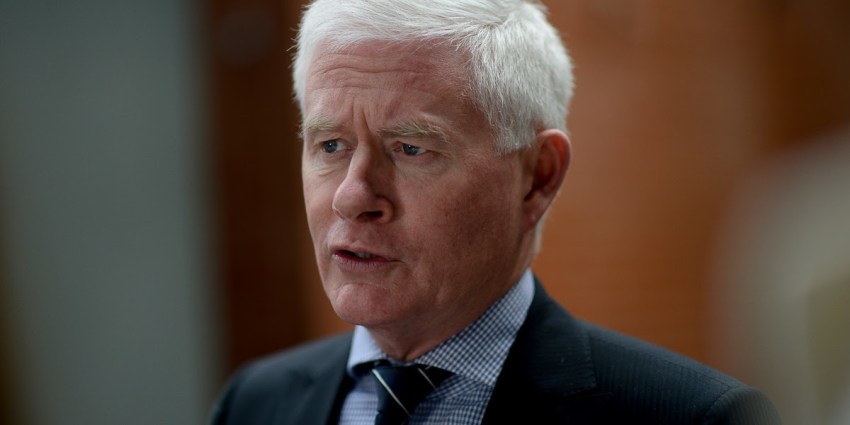 InDaily understands Lord Mayor Martin Haese expressed optimism, at a confidential workshop in November last year, that the State Government would be willing to part with millions of dollars to help the council “square the Square”, following discussions with Rau.

It is understood that Rau and Haese have been discussing joint funding for upgrades to Victoria Square, among other city projects, since late last year.

Over the weekend, the council discussed a newly drafted council strategic plan for the years 2016 to 2020, which InDaily understands contains broad references to “revitalising” city squares, and upgrading the western end of North Terrace.

Last month, Haese declared 2016 would be a “year of delivery” for yet-to-be-announced major projects in the CBD.

Haese told InDaily in a statement this morning that the “council and the State Government have ongoing discussions regarding priorities for the City of Adelaide and how we can work together to improve services and facilities for the community”.

“This includes exploring options for co-funding a range of projects.

“However, there is currently no commitment regarding design changes or co-funding of future works in Victoria Square/Tarntanyangga.” 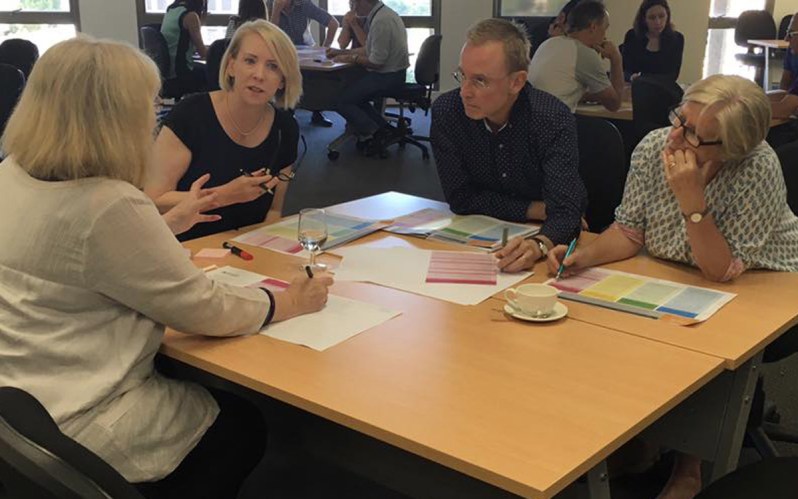 Central Ward councillor Anne Moran said Haese had seemed “incredibly optimistic” late last year that the State Government would be interested in jointly funding upgrades to Victoria Square, but that she did not share his optimism.

North Ward councillor Phil Martin said that Haese had “specifically asked that we not discuss this matter, and I won’t be adding anything to it”.

Central Ward councillor Houssam Abiad said he was not aware of any specific proposals from the State Government regarding the central square.