Education Minister Simon Birmingham said his department today wrote to the school authority to notify it that its funding would be suspended from next month.

It followed a notice of non-compliance with the Education Act issued last month to the college, and five others across Australia.

The State Government followed suit this afternoon, with the state Education Minister Susan Close saying the SA Office of Non-Government Schools and Services had conducted its own review of the school’s compliance with its funding deed.

In a statement, Birmingham said the action “does not come lightly” but maintains that “all schools must have effective management and accountability arrangements in place to support the best possible education outcomes for their students”.

“The Department has found the Islamic College of South Australia to have serious governance deficiencies,” he said.

“There are significant concerns about the school authority’s ability to address the serious compliance matters identified in the Department’s non-compliance notice.

“The Department has notified the school authority of a suspension of funding and of the steps it should now take in order for it to productively re-engage with the compliance process.” 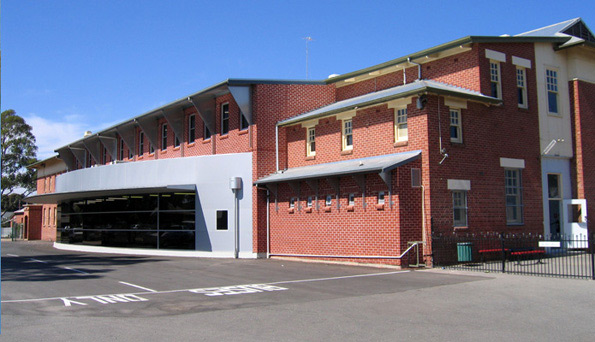 Birmingham said he had “full confidence in the process being undertaken to ensure taxpayer dollars are spent to support school education and school students as intended”.

“School governance should be of the highest standard and funding should be used for the benefit of students,” he said.

Close encouraged parents of students enrolled at the college to contact the school with any concerns.

She also encouraged parents “interested in state school options” to contact the Department for Education and Child Development.

The college revealed today it had been given an 11 January deadline to ensure compliance with the Act.

The Islamic College has been a beacon for controversy this year, with parents protesting the school’s management amid teacher sackings and student expulsions.

In October, the Australian Federation of Islamic Councils dismissed the school’s board, appointing Lynda MacLeod as acting principal until year’s end.

This morning, the Association of Independent Schools of SA (AISSA) called on the Australian Federation of Islamic Councils “to put students first and give unfettered authority to the College’s Chairman, Miriam Silva, the Acting Principal, Lynda MacLeod, and the school staff and community to comply with the Commonwealth’s and State’s requirements”

“The continued operation of the Islamic College of SA is critical to the parents, students and staff of the College”, said Carolyn Grantskalns, AISSA chief executive.

“Commonwealth and State government funding are essential to its operation, and compliance with all government requirements is not negotiable”.

She said the college’s lead had “made considerable progress in recent weeks and their plans, once implemented, will lead to further improvement and ongoing compliance”.

“All parties must act with a resolve that puts students first. This has been a difficult time for everyone at the College, particularly students, families and staff. They deserve support.”

Silva said her “commitment to full compliance with the Commonwealth funding requirements has not wavered and will not waver”.

“I look forward to meeting the 11 January deadline to ensure that funding to the College is maintained,” she said.