Police said this afternoon that 87 homes had been completely destroyed or significantly damaged, rendering them uninhabitable.

Nearly 100 vehicles and more than 380 farm sheds were destroyed in the blaze, as were 89 pieces of farm machinery.

About $61 million worth of insurance claims – about 400 in total – have already been lodged because of the bushfire.

The CFS warned, however, that there was still some active fire well within the control lines.

“Visibility may be reduced from smoke in the area and there is a danger of falling trees,” a CFS spokesperson said.

“Residents are advised to check their properties for the presence of fires and embers – particularly in roof spaces, under decks, raised floors and in gutters. The public is advised to take care in the fire area over the next few days.

“CFS crews, supported by crews from Victoria’s CFA, will continue to monitor the fire day and night over the weekend.”

The blaze has killed two people and five more are in hospital in a critical condition as fears remain that the death toll will rise.

One of those killed has been identified as 69-year-old Pinery farmer Allan Tiller.

He was due to soon celebrate his 70th birthday but was killed trying to fight the fire, his body found in a paddock.

The second person has been named as 56-year-old Janet Hughes, who was found dead in a car near Hamley Bridge.

Roads are now open within the 82,600 hectare fire ground, but the CFS warns areas are still burning and flare-ups will continue to produce embers and smoke.

Police have warned motorists to take care, because emergency crews are still working to remove fallen trees and power lines.

“SA Power Networks are acting to repair and restore power to the area,” Police said in a statement. “There are a number of power lines that have also been brought down by the fire. All power lines must be treated as live.

“The public are asked to be mindful that emergency personnel are still working in the area and to take care on the roads.  Obey reduced speed limit signs and give way to emergency vehicles.”

The CFS says the latest asssessment of damage shows that 77 homes were impacted by the fire, of which 35 were destroyed along with 166 sheds. Buildings destroyed include a bowling club and a general store at the hard-hit town of Wasleys.

The damage is expected to grow as assessment teams move through the fire zone and the CFS is advising residents that hay stacks and rural buildings on the fire ground will continue to burn, producing embers and large amounts of smoke. 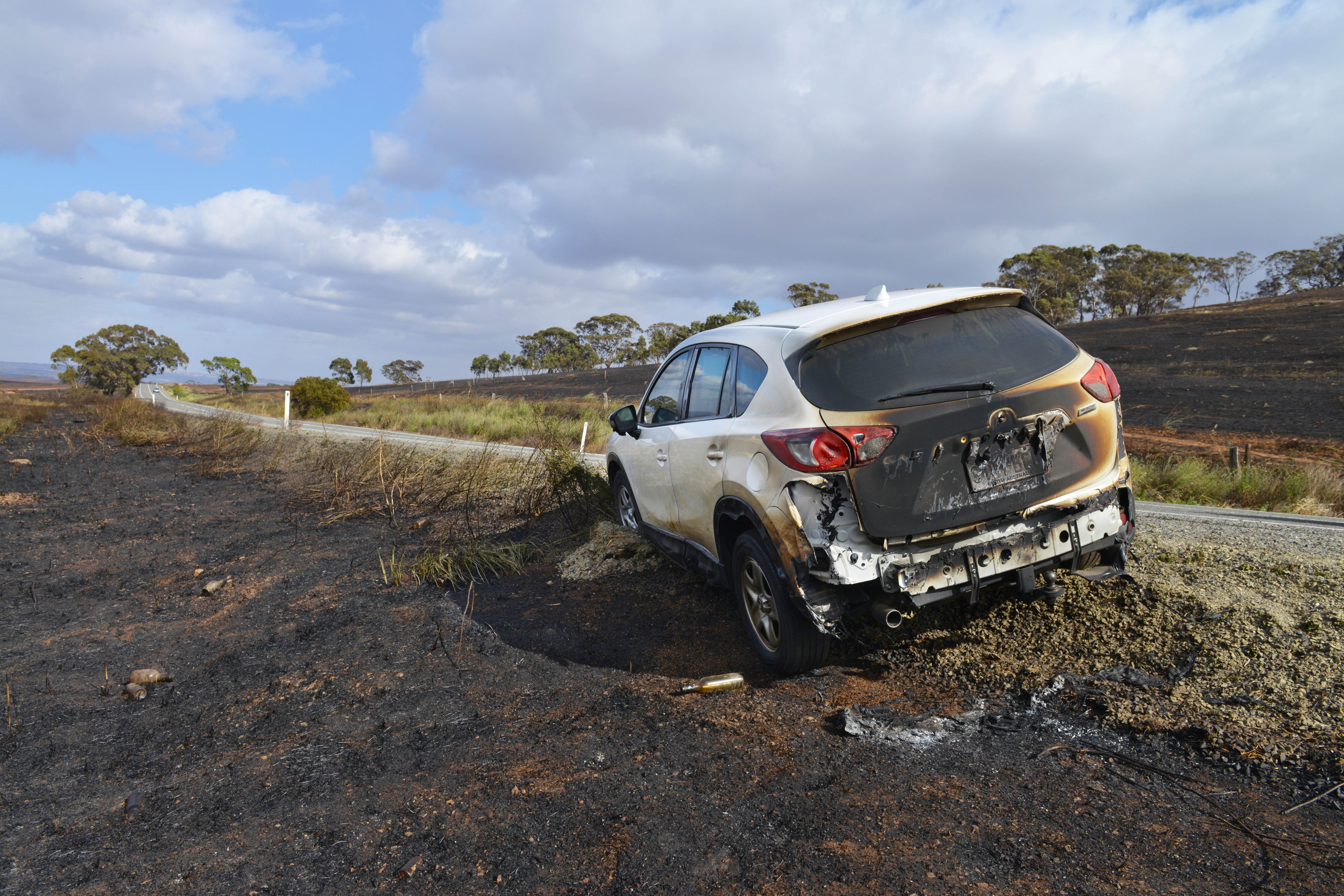 A destroyed car, one of dozens caught in the path of the Pinery fire. AAP Image/Brenton Edwards

Primary industry officials said on Thursday that 51,000 chickens had died at a farm at Hamley Bridge and about 500 pigs at Wasleys. About 950 sheep have been killed or euthenised – a number which is expected to rise – and crops losses are also likely to be significant.

Police say their initial investigation of the source of the blaze indicates it was not deliberately lit.

About 350 Victorian personnel will relieve SA crews today, focusing their efforts on the area to the north and the east of Hamley Bridge.

Country Fire Service chief officer Greg Nettleton says all being well they should have the fire under control by Friday night.

Winds and temperatures will increase slightly on Sunday and Monday but fire bans are not expected.

A disaster relief appeal has also been established.