However, part of that wave of innovation – blurring the line between restaurant and fast food outlet, and serving booze with burgers – will be costly for one city burger bar, following a ruling in the Industrial Relations Court.

Fancy Burgers, located on Synagogue Place in the East End, will have to repay “adult” wages to former employee Sian Downes who, as a 17-year-old, regularly served alcohol to customers. 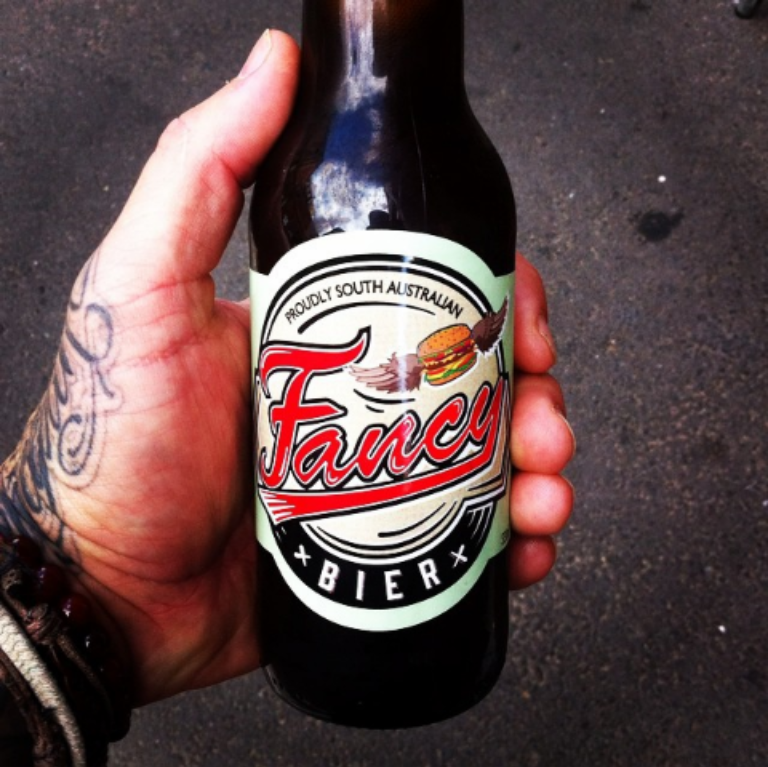 Counsel representing the owners of the store argued in court that Downes was not “engaged in supplying or dispensing liquor” because another employee, aged 18 or over, would always open the bottle before Downes poured it and gave it to the customer, the judgement of Industrial Magistrate Stephen Lieschke says.

But Lieschke ruled that this fact did not negate Downes’ “central role and legal responsibility in supplying and dispensing liquor”.

“An older employee would nearly always open the bottle, but only sometimes pour the drink and hand it to the customer,” the judgement says.

“I conclude the applicant was engaged in the supplying or dispensing of liquor throughout her employment.”

Fancy Burgers sells cider, wine and beer with meals – including its own brand of “Fancy Bier”.

Lieschke acknowledged that it was the “goal” of the store that only the adult employees were to open, pour and hand alcohol to customers.

But he said that, in practise, Downes completed all parts of the transaction, other than opening the liquor bottles.

The latter award requires that “junior employees working as liquor service employees must be paid at the adult rate of pay”.

Lieschke said that the “unconventional ” nature of the business was central to the dispute.

Leischke said in his judgement that Fancy Burgers “differed from a conventional takeaway food outlet by offering a plated up dining service, by not having its own dedicated car park or any driveway service, and by selling alcoholic beverages under a restaurant liquor license for up to 90 diners”.

But the store also “differed from a conventional restaurant by offering both dine in and take away options, only a limited range of food including no deserts or coffees, and did not take orders at tables”.

Downes began work at the burger store, aged 17, in February 2013. She was promoted to ‘team leader’ in November of that year and continued to be employed in the role up until December 2014.

In South Australia, a minor can sell, serve or supply liquor at a licensed premises if they are aged 16 years or above, but only in special circumstances, often requiring the authorisation of the Liquor Licensing Commission.

It is unclear whether Fancy Burgers had such a sign-off.