The National Offshore Petroleum Safety and Environmental Management Authority says it is not satisfied by the British oil giant’s environment plan for deep-sea drilling off Australia’s southern coastline.

The regulator says BP will have to modify its environment plan before any drilling can go ahead.

“After a thorough and rigorous assessment, NOPSEMA has determined that the environment plan does not yet meet the criteria for acceptance under the environment regulations, and has advised BP of this decision,” a statement from the regulator says.

“NOPSEMA is required by law to provide BP with a reasonable opportunity to modify the environment plan.

“If BP chooses to resubmit a modified plan, it will then be assessed by NOPSEMA.”

A spokesperson for BP told InDaily the company would do exactly that.

“It is usual for NOPSEMA to provide initial feedback that titleholders need to address before resubmitting an updated version,” the spokesperson said.

“NOPSEMA is a diligent and thorough regulator and we expect to have to work hard and take the time to demonstrate that we have got our EP right.”

The company’s plans for the bight have drawn strident criticism from the Wilderness Society, which released scientific modelling last month showing that an oil spill in the bight would devastate South Australia’s $422 million fishing industry and coastal tourism across Australia’s southern coast. 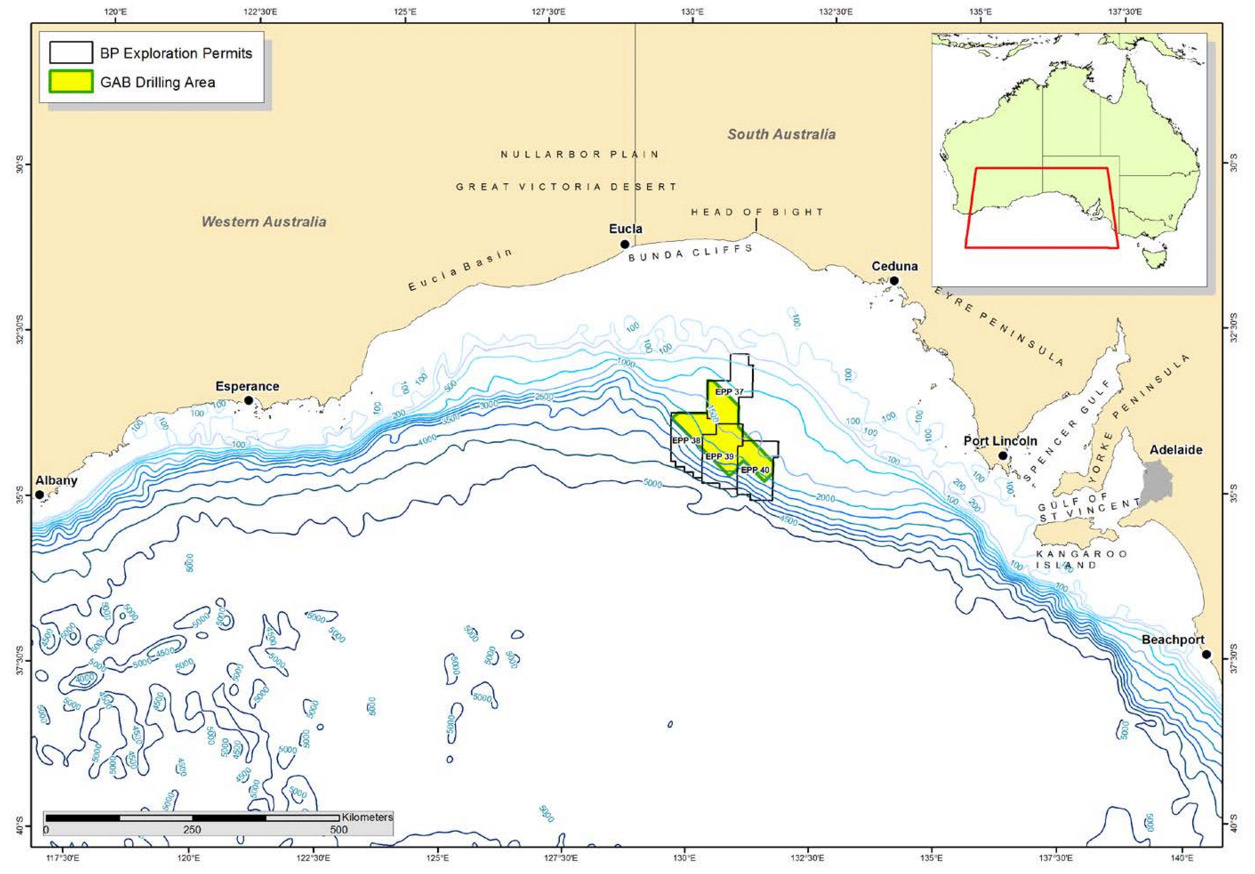 BP plans to drill for oil in an area of ocean approximately 395 km west of Port Lincoln and 340 km southwest of Ceduna in the summer of 2016-2017. Image: NOPSEMA.

“Exploratory drilling is where it all went wrong in the Gulf of Mexico.

“That … decimated that entire area (and) cost billions and billions of dollars.

“This is an extremely risky proposition.

“It’s putting … one of the world’s most significant marine wilderness areas and some of the most important whale nurseries potentially at risk.” 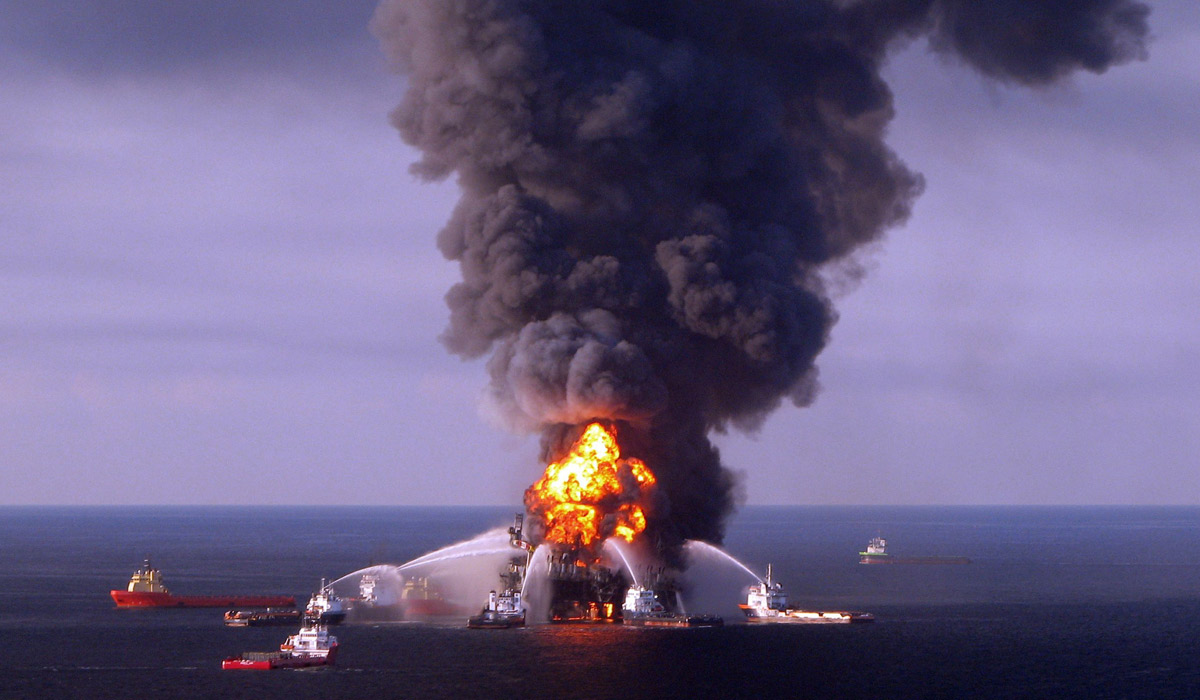 BP’s Deepwater Horizon in flames during the Gulf of Mexico disaster in 2010. Photo: AFP/US Coast Guard

Owen said in a statement this morning that “BP should take this opportunity to drop its plans to drill in the Great Australian Bight, especially after it released a statement last month saying it supported action on climate change.

“It doesn’t appear that BP even completed an oil pollution emergency plan or a comprehensive risk assessment.

“Even BP chief economist Spencer Dale admitted this month that oil and gas reserves will have to be left in the ground so BP should start with leaving the oil alone under the Great Australian Bight.”

“To have a company with BP’s shocking environmental record drilling in such an important region would have put both our tourism and fishing industries at risk.

“The Greens believe that when dealing with complex proposals like this one, the Federal Environment Minister should get the final say and take responsibility for whether deep-water drilling would go ahead or not.”