Penberthy has covered state and national politics for the Advertiser and the Daily Telegraph, editing the latter and the news.com.au website before returning to SA to edit the Sunday Mail.

But the sting in the tail is the concurrent axing of reporter Luke Griffiths, whom the Australian headhunted from The Advertiser only 18 months ago.

It’s unclear whether Griffiths will remain with News Corp in another role. Sources have told InDaily he has only this week returned from annual leave, and was told of his fate while he was away.

During that time the paper had virtually no SA coverage, with no representation in last month’s state budget lockup, and the budget covered in part by a Western Australian correspondent, with Advertiser copy also include in the newspaper.

The latest moves mean the Australian will have no dedicated staff in SA, from a bureau of up to nine little more than a decade ago.

It’s also understood the physical office the bureau occupied in News Corp’s Waymouth St building has been closed off.

But the company insists it “has no intention of closing its bureau”.

“The Australian remains firmly committed to the people and issues of South Australia and has no intention of closing its bureau,” it told InDaily in a statement.

“The appointment of David Penberthy, one of Australia’s most experienced and talented journalists, to the newly created role of SA correspondent, is evidence of this commitment.”

It’s believed Penberthy is currently overseas, and he did not respond to questions about the nature of his new role. 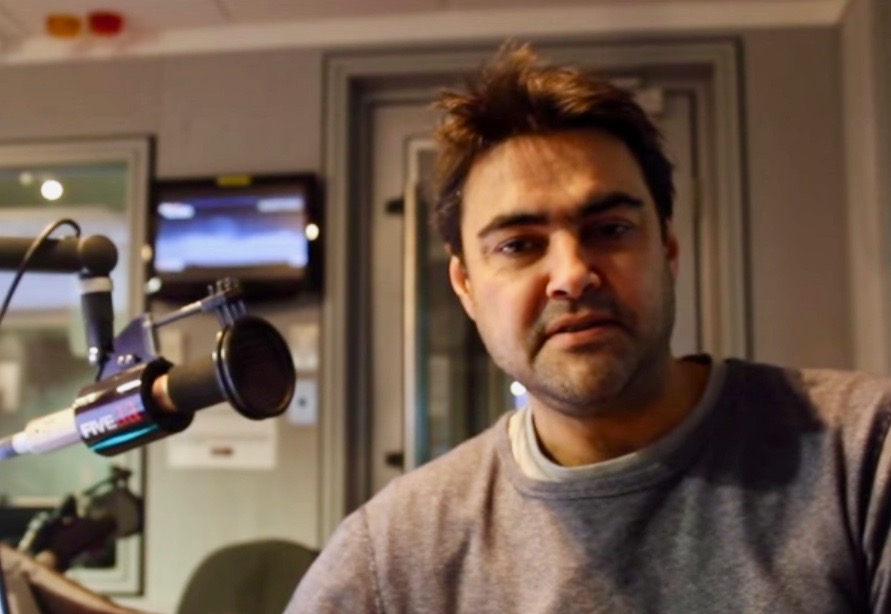 InDaily sought clarification from News Corp about the extent and nature of the appointment, including whether he was expected to cover daily news.

“He will provide superior news coverage and analysis for the masthead’s South Australian audience and bring a unique perspective on the state to its national audience,” the company said.

It comes at a time of upheaval for the masthead, with a string of high-profile departures, including celebrated writers Rick Morton, James Jeffrey and Kate Legge.

It was revealed last year that The Australian, meanwhile, pays columnist Judith Sloan $357,000 a year.

The latest cuts come as the paper yesterday trumpeted its “major milestone” of hitting 145,000 paid digital subscribers, “joining an elite group of world-class mastheads to surpass their print peak circulations”.