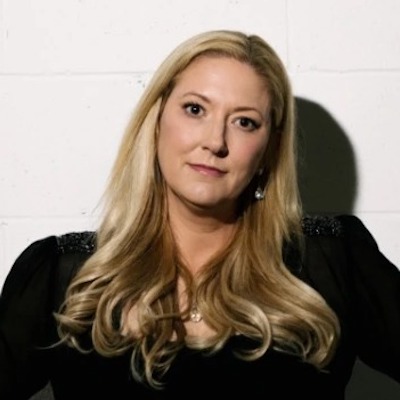 The appointment gives Swift – the moderate-aligned Liberal who unsuccessfully ran for the seat of Boothby at this year’s federal election – responsibility for leading the ASX-listed firm’s corporate advisory practice.

A Rhodes Scholar and InDaily 40 Under 40 alumni, Swift has spent the last four years with her healthcare consulting company Swift Outcomes. She was a long-time Senior Principal with the Boston Consulting Group in Los Angeles.

Prior to her tilt for parliament, she was a board member with GPEx SA and the ModMed Institute, and also sat on the federal Health Department’s Advisory Board on Technology and Healthcare Competitiveness.

TIP Group CEO Andrew Coleman said he was “excited that Rachel has decided to stay in this country to contribute to the next generation of business leaders”.

“Rachel is one of the few people globally who can lay claim to advising the UN, WHO and world governments on matters of international importance.

“She is one of an even fewer number of Australians who can add a career in health care, science and business to these outstanding achievements – all at an age when most of us were only first learning to make a difference.”

Swift said she was looking forward to “helping medium-sized and developing businesses grow”, particularly in the health enterprise field. 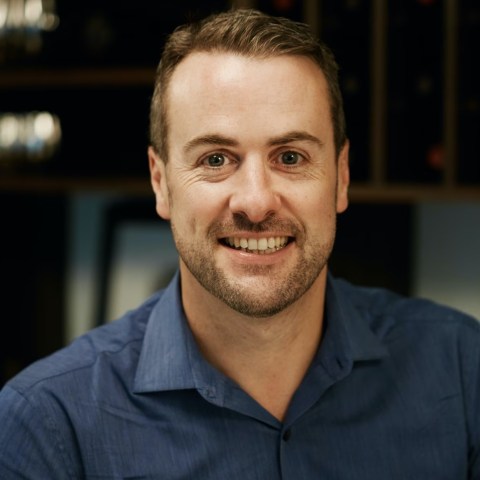 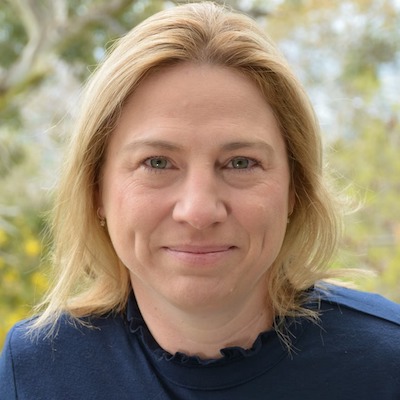 Deller, currently Chief Global Sales and Marketing Officer at Auckland’s Villa Maria Estate, has spent much of his career in California, where he was Chief Operating Officer at TOR Napa Valley and Chief Sales Officer at Wine Access.

He is also a former Director of Fine Wine Development at Fortune 500 Company Constellation Brands.

Deller’s latest appointment comes after the departure of long-time Wirra Wirra Vineyards CEO Andrew Kay, who left the winery in June to take the top job at Business SA.

Deller is due to start in his new role on September 1.

“Wirra Wirra’s amazing people and culture, commitment to biodynamics, and the authenticity, provenance and character of its wines position it firmly amongst Australia’s finest wineries.

“Now, with Emma Wood at the winemaking helm, I’m excited to work with the team to take Wirra Wirra to the next level.”

She has also spent time in senior roles with other Treasury Wine Estates brands, including Senior Winemaker at Seppelt Wines in Victoria. 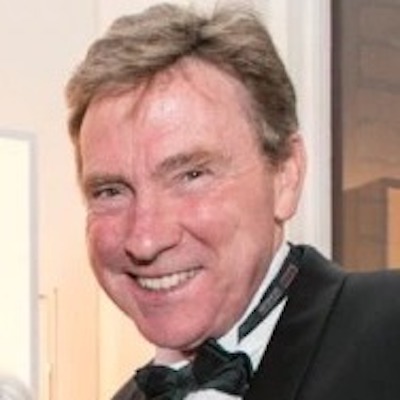 It’s the latest in a series of senior public sector board roles for Holmes, an inaugural member of the State Planning Commission and a former Director at the Botanic Gardens, Country Fire Service and Catherine House.

He led South Australia’s Department for Environment and Natural Resources for around 15 years, taking the helm in March 2000 before retiring in November 2014. The CEO job came after six years with the Department as Director of National Parks and Wildlife.

The creation of Green Industries SA, formerly Zero Waste SA, is credited to him. He was also tasked with conducting a “major review of compliance” of the Murray Darling Basin plan in 2017.

“Allan’s experience will be invaluable as South Australia confronts a number of challenges around water including climate change, securing our fair share of River Murray water and the construction of new desalination plants,” she said in a statement.

Fletcher announced his departure as SA Water Chair last month. He had led the utility’s board since 2018. 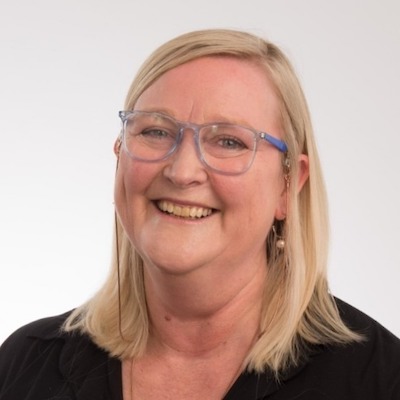 Across more than 30 years in media, Johns has worked as a producer and journalist with the three major commercial television networks along with The Advertiser.

She has also worked with Indigenous clients for more than 25 years as part of her public relations consultancy Precise Media & PR, with stints working for the APY Corporation and South Australian Native Title Services.

Most recently, Johns has been working as a Freelance Producer and Chief of Staff at Channel Nine Adelaide.

“As many of you would know I've long had a passion for working with Aboriginal organisations and people, and over many years have been involved in many Aboriginal businesses and not-for-profits,” she said on LinkedIn.

“In taking this new role, I'm leaving behind a 38-year journalism career which provided me with some of the best years of my life.

“I will dearly miss the people I worked with and I realise I will never get ‘news’ out of my blood. But, I am truly excited about this new opportunity which allows me to bring all of my skills together in one role.”

The Kokatha Aboriginal Corporation is the registered native title body of the Kokatha people, the traditional owners of 140,000km2  stretching north of Port Augusta.

The Adelaide Symphony Orchestra is looking for a new Chief Executive Officer after current Managing Director Vincent Ciccarello announced his intention to step down after nearly 10 years in the role. Applications are invited from appropriately qualified and experienced individuals with the vision, commercial acumen, credibility and energy necessary to fully realise the potential of the Orchestra. A genuine affinity with and passion for the arts is assumed as is experience in managing a diverse organisation. Exceptional communication, networking, change management and decision-making skills are also required for success in this dynamic environment. Whilst arts industry experience may be an advantage, proven executives from other relevant domains are also encouraged to apply.

Three Directorships are open at Racing SA. Successful candidates for the board roles will ideally possess a sound knowledge of contemporary governance frameworks and have an understanding of contributing to the State’s thoroughbred racing industry at board level. Preferential consideration will be given to persons who have experience in the negotiations and delivery of media rights across all platforms and experience in strategic planning and business development; government and public sector relations; thoroughbred racehorse breeding, ownership and racing; and major membership-based club strategic planning and business development. Applicants should ideally have a minimum 1 years’ experience in their field of expertise.

A key leadership role has become available at ReturnToWorkSA (RTWSA). Reporting to the Chief Operating Officer – Insurance, the Manager Premium Services will be accountable for providing excellent service to SA employers and supporting them to understand and meet their legislative obligations to pay their insurance premium. Applications are encouraged from appropriately qualified and accomplished individuals who can demonstrate a successful track record in mid-level leadership within a medium to large entity. Whilst an understanding of workers compensation insurance may be an advantage, applications are strongly encouraged from customer focussed leaders from comparably complex and regulated domains. Amongst the attributes sought are strategic and innovative thinking, highly developed communication skills, strong leadership abilities, strong ICT and commercial acumen and sound stakeholder engagement and change management capabilities.

Estates Development Co. is a family property development, investment and agribusiness which has operated in South Australia and Western Australia for 100 years. Based in Adelaide and leading a small team across SA and WA, this key role will work closely with the senior management group across the business. Responsibilities include developing, managing and optimising performance of the company’s own portfolio of land development, commercial, retail, marina, rural and broad acre properties; assisting with commercial and retail development planning to ensure successful property and asset management outcomes; and managing a portfolio of commercial, retail, marina, agistment and rural tenants across a variety of assets. Applications are encouraged from candidates with relevant commercial and/or retail lease and property/facilities management experience, including managing property maintenance functions. An appreciation of and understanding of tenancy mix strategies, together with experience in budget development, financial feasibility modelling and control skills including critical analysis are essential. 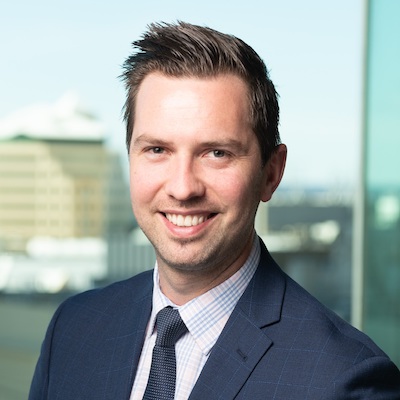 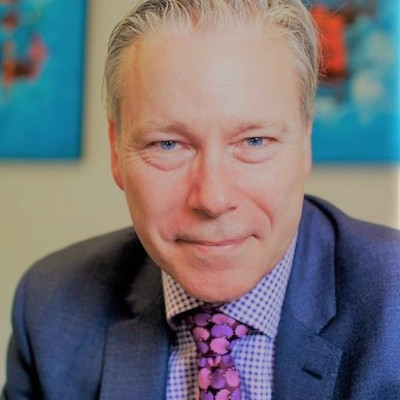 Hutchinson, who starts in his new role today, has spent the last three years with the federal Department of Education as an external relations and customer experience director for the Unique Student Identifier program. The USI office relocated from Canberra to Adelaide in 2019.

Prior to his role in the federal bureaucracy, Hutchinson worked for the South Australian Attorney-General’s Department as Manager of Stakeholder Engagement and held positions at the big three South Australian universities in various student experience and project management roles.

He is also currently serving as Deputy Mayor for the City of Marion. He was first elected in 2010 and has been Deputy Mayor since last year, representing the ward of Warriparinga.

At TAFE SA he replaces Chris Patton, who was serving as Director of Student Experience on an interim basis. 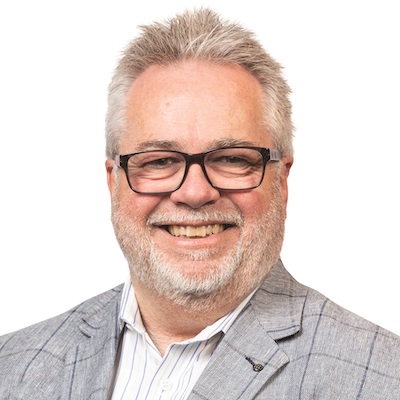 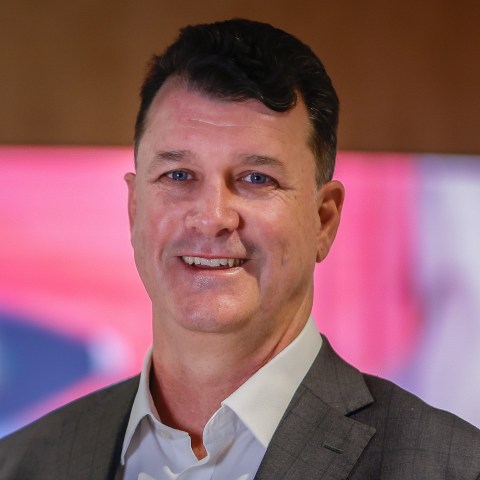 Andrew Mannix, Executive General Manager of Mission Solutions at Nova Systems, has been elevated to Chair of the Military and Emergency Services Health Australia (MESHA) Board of Governors.

Mannix has held numerous senior roles across defence and engineering with more than 15 years as a General Manager at BAE Systems, Liebherr-Australia, Leidos and Naval Group.

He was appointed to the MESHA board in 2017.

The appointments come after Brigadier Alison Creagh AM stepped away from leadership of the MESHA board after nearly eight years. She was recently appointed to the board of Paralympics Australia.

Senior BAE Systems Director Adam Watson has joined the MESHA board in her place.

A former Australian Army Officer, Watson has been with BAE Systems since 2009 in a number of senior roles, including Industrialisation Manager, Campaign Manager and Head of Business Development.

Watson’s appointment at MESHA, a subsidiary of the Hospital Research Foundation Group, is in addition to his role as Chair of the Defence Teaming Centre.

“We’re thrilled Adam has agreed to join the advisory board given his deep understanding of service life and his keen interest in the health and welfare of veterans everywhere as well as those who continue to serve,” he said in a statement.

“His extensive knowledge and expertise will be a valuable addition to the team.”

Watson was a Commissioned Officer with the Australian Army from 1993 to 2007 and has received two Meritorious Service Medals for his service in the United States and Iraq. 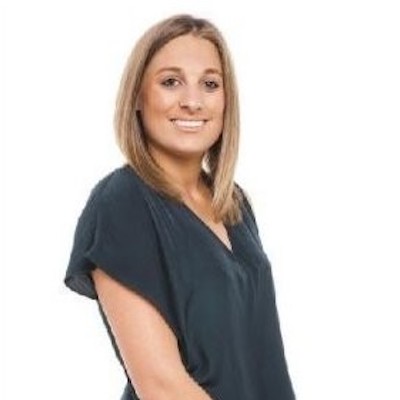 Former govt spinner on the move

Prior to that, she worked as a journalist at The Advertiser for nearly nine years after short stints with Channel 10 and WIN News.