Sales volumes also reached a record 3757 tonnes with an average price of $17.61 per kilogram while production costs reduced by 19 per cent to about $12.40 per kg.

“What we are seeing is a continuation of a very strong trading performance,” Clean Seas CEO Rob Grattan told InDaily following the release of the company’s Q4 results on Friday.

“The fish continues to resonate really well in all of the new markets and channels we’ve opened up and demand is way ahead of anywhere we’ve seen it before and that’s key to the top line.

“The other side is optimising our working capital, getting our inventory in balance and managing our cost of production and those two working together underpin the cashflow and the trading performance.”

While export is a strong focus for the company, growing Australian sales to 2153 tonnes in FY22 has been a highlight. European sales also bounced back strongly to 1237 tonnes following a dip in the previous two years as a result of COVID-19 disruptions.

The Australian growth has been driven in part by the national rollout of a number of retail products with Woolworths. 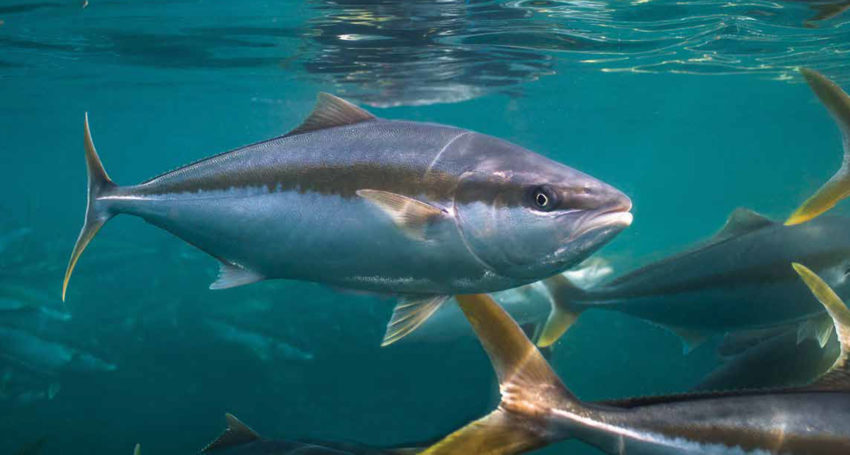 Grattan said while kingfish had historically been viewed as a raw sashimi starter in high-end restaurants, it was now also earning a reputation as a very good cooked main course with larger portion sizes, which had helped to drive sales.

“It cooks very well from fresh and frozen and that diversification in Australia has partly been market and channel driven but it has also been usage driven and that’s underpinned an increase in volumes,” he said.

“The challenge for us through COVID was the restaurants being shut and also the disruption to the supply chain.

“Our fresh business was largely delivered for export in the belly of passenger jets so with restaurants being shut and international flights not happening was certainly a huge detriment to our business but pre-pandemic we were about a 2500-tonne per year business and in the year we’ve just finished we’re nearly at 3800 tonnes.” 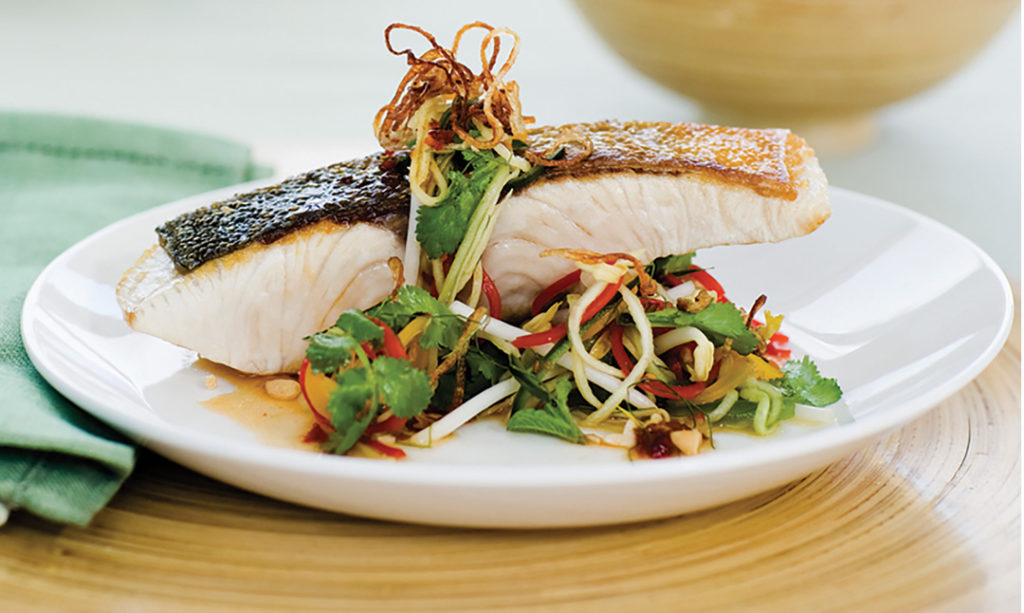 “Coming out of COVID has helped but really the diversification of the business and the increased scale is what has allowed us to grow and also reduce the cost of production.”

But with positive cash flows of $5.5 million in FY22, the company appears to be on the cusp of a remarkable turnaround.

While it is too soon to say if the record sales and positive cashflows will result in a return to profit when the final result is published in the coming weeks, Gratton said the company was “certainly headed in the right direction”. 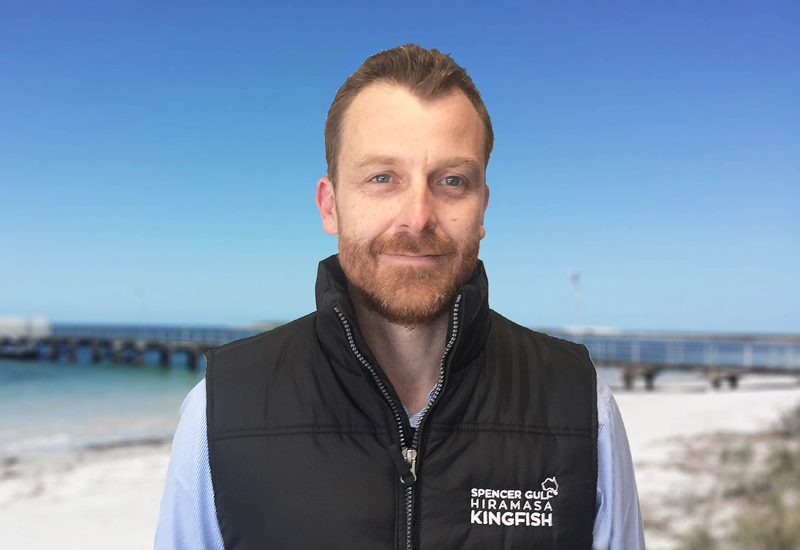 “It’s a really strong turnaround from last year and the year before and if you look back even further it’s unprecedented for this business to be cash flow positive like that.”

The Adelaide-based company has also finished stocking its new Fitzgerald Bay site near Whyalla with juvenile kingfish, which is a key part of its plan to double its production potential to 10,000 tonnes per annum.

The Fitzgerald Bay farm is set to be Clean Seas’ largest site with a capacity of more than 4000 tonnes of yellowtail kingfish.

Clean Seas is headquartered at its processing facility in Royal Park while its hatchery is at Arno Bay and its Spencer Gulf fish farms are at Port Lincoln, Arno Bay and Fitzgerald Bay on Eyre Peninsula.

The company’s share price was up nine per cent following Friday’s announcement to end the week at $0.55 cents.