The acquisition includes the ultra-premium Yeenunga vineyard, in the Seaview sub-region south of the McLaren Vale township.

The group says Yeenunga is a proven “single vineyard” site, with old contoured plantings of Shiraz and Grenache, suitable for the recently-acquired Penny’s Hill brand.

Some of the fruit from Yeenunga will now be used to craft artisan volumes of “The Piano”, “Footprint”, “Skeleton Key” and “Red Dot Cracking Black Shiraz”, all under the Penny’s Hill brand. 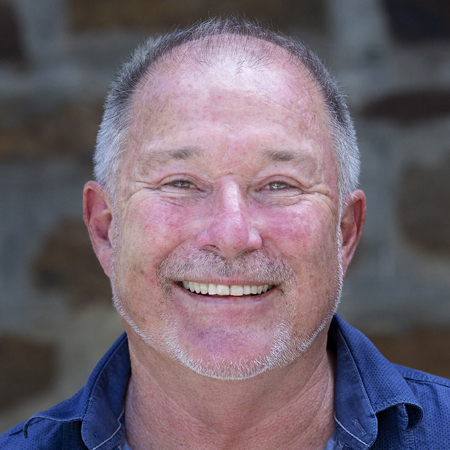 Better known for its flagship Barossa winery Seppeltsfield Estate, the Randall Wine Group was established in 1978 and has the majority of its vineyards in Barossa, McLaren Vale and Clare Valley.

Executive Chairman and Proprietor Warren Randall said Accolade’s McLaren Vale assets presented an excellent opportunity to strengthen its position as the largest vineyard holder in the McLaren Vale region where it now has almost 900ha under vine.

He said the acquisition, which includes a 400 megalitre Willunga Basin Water Company water licence further enhanced the group’s “flight to quality and premiumisation”.

“We are very pleased with the acquisition and the quality of the vineyards.”

“They are vineyards very capable of producing Icon and A grade wines worth up to $100 per bottle.”

“These vineyards do not come up for sale very often – they are rare.”

Penny’s Hill was established by Tony and Susie Parkinson in 1988 and includes the Ingleburne homestead, which is on the main road between McLaren Vale and Willunga.

It exports about 60 per cent of its wine to 15 countries and has a strong foothold in North America, particularly Canada.

The purchase by RWG earlier this year was the group’s “first strike” in a new strategic direction in response to the Chinese government’s November 2020 decision to apply tariffs of more than 200 per cent on Australian bottled wine.

China had been Australia’s largest market for wine with exports eclipsing $1 billion in 2019. 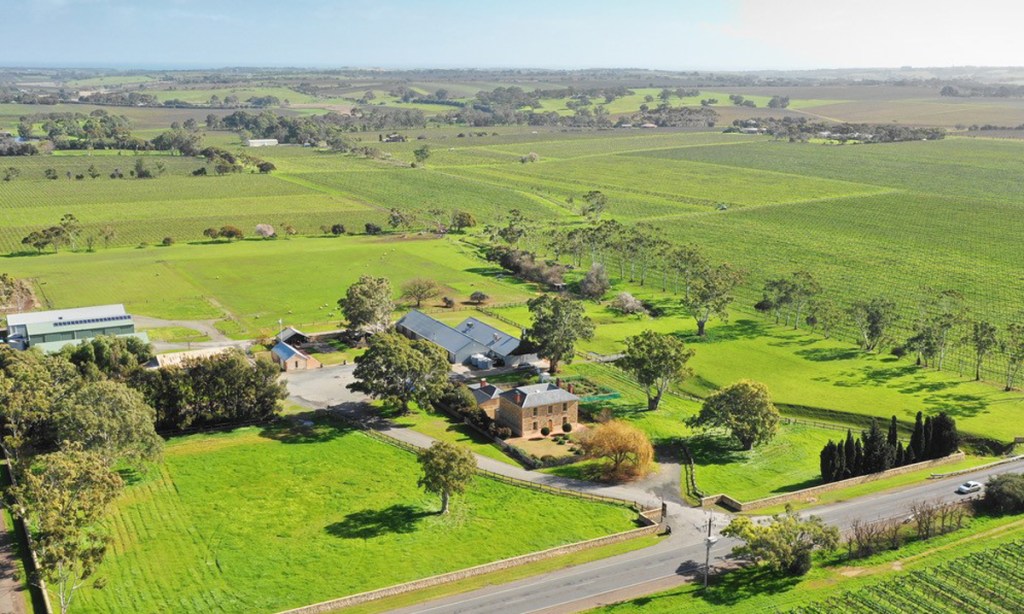 The tariffs coupled with a bumper 2021 vintage have resulted in an oversupply of wine in Australia.

In its previous 10-year strategy, the Randall Wine Group was in the process of selling half of its annual production to China as both premium bulk and bottled wine.

But now it says its new 10-year strategy is based around the acquisition of brands with volumes between 50,000 and 100,000 dozen in Australia’s premium wine-growing districts, with a strong export sales focus. 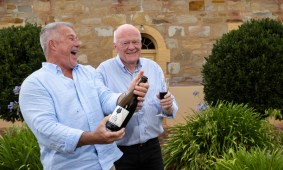 Randall began his wine career as a cellar hand in the late 1970s before becoming Australia’s leading sparkling winemaker in the 1980s.

The latest vineyard sale announcement comes in the same week that Wine Australia released its 2022 Vintage Report, which showed that although yields were down this year, so were grape prices.