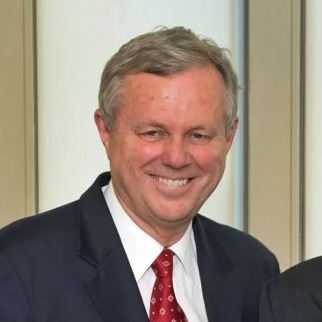 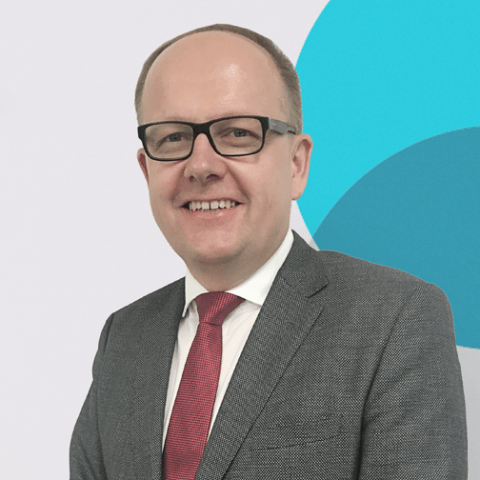 Adelaide smartwatch company Spacetalk has added former Premier Mike Rann to its board.

The state’s third-longest serving leader has spent his post-political life across a range of disciplines, including international diplomacy, business consulting and academia.

His appointment at Spacetalk – manufacturers of smartphone watches for kids – adds to a portfolio of board appointments which include Chair of both the UK-based Climate Group and Power of Nutrition charity.

“Spacetalk is an exciting company operating in an important segment of the economy,” Rann said in a statement.

“The connected kids' wearables segment is one of the fastest growing in the world, and Spacetalk is a globally recognised brand.

"I am particularly attracted to working with a young, talented team headquartered in Adelaide that is using the most advanced technologies, developed locally, to help improve the safety of both the young and the elderly.”

Rann’s appointment at Spacetalk comes amid a shakeup of the ASX-listed company’s board, with global proptech executive Georg Chmiel replacing Mark Fortunatow as Chair. 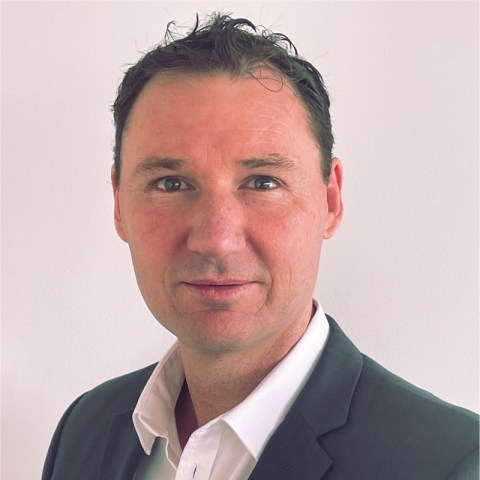 The former Adelaide Crows forward was the Marshall Government’s Director of Media and Communications from January 2019 through to their election loss in March 2022.

Prior to his 2019 move into public relations, McGregor worked as a journalist for News Corp in the Canberra Press Gallery and at The Advertiser. His most recent posting within the media giant was as Deputy Editor of NT News and Editor of The Sunday Territorian.

His new employers provide technical support and engineering services for clients in the defence, aviation and emergency services sectors. Babcock says it has more than 1200 people on its payroll across Australia and New Zealand. 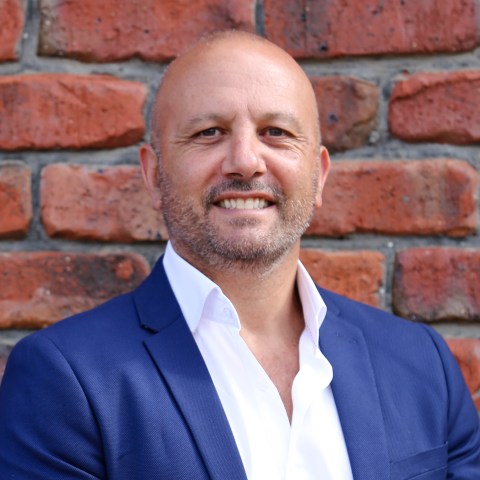 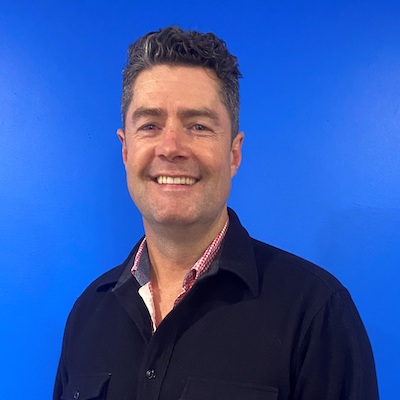 Fiacchi, who won seven premierships with the Magpies during the 1980s and ’90s, has gone on to have a career in radio with General Manager roles at Mix102.3 and Cruise 1323.

In 2013 he started up his own business consultancy, Fiacchi Media & Management. Among his listed clients are the Port Adelaide Football Club, Police Credit Union and Fresh 92.7.

“I’m looking forward to working with the board to continue the great work that Fresh is performing on and off air and using my knowledge to help guide the fantastic youth talent at the station,” Fiacchi said in a statement.

Fiacchi replaces Scentre Group Leasing Executive Jessie Mattner as Chair at Fresh. She has been with the radio station since October 2020 and is credited with helping it obtain its most recent license renewal.

He joins after a year and a half with the Adelaide Footy League as General Manager of Commercial and Operations. He has also held senior roles with Crocmedia, Australian Radio Network and Southern Cross Austero.

The City of Campbelltown has the role of General Manager Corporate Services as a result of a realignment of internal services within Council. The manager provides advice to the CEO and Council regarding the strategic management of the corporate services function. The position would suit professionals with experience managing key corporate services functions and the ability to challenge the status quo with an entrepreneurial mindset.

Building on the significant contribution of the current General Manager, Cleland Wildlife Park is seeking a commercially minded professional to continue the organisations next stage of development. Applications are encouraged from people with current experience in managing the operation of a commercial/tourism venue. Experience or knowledge of government policies, processes and initiatives will also be a desirable skill.

Lutheran Homes Group (LHG) has two positions available. The newly created position of Head of Home Care that is responsible for advancing LHG’s Home Care offerings in accordance with the development of the business would suit professionals with experience in the community services/aged care sector or a comparably regulated human services domain. The Retirement Living Manager reports to the Executive Manager Service Delivery and is responsible for oversight of LHG’s four retirement living villages comprising 600+ ILUs. Applications are invited from candidates with experience in service delivery in a consumer-focused environment.

Skylight Mental Health needs a Finance Manager to have oversight of the finance function and a close working relationship with the Board of Directors. Applications are encouraged from qualified finance professionals with demonstrated experience in a similar role. CA/CPA qualifications will be well regarded but are not essential.

The South Australian Film Corporation (SAFC) seeks to appoint a highly proficient and motivated Executive Assistant to the Chief Executive Officer and the Board. Versatile, enthusiastic and highly organised professionals with demonstrated experience in a comparable executive support role are encouraged to apply. 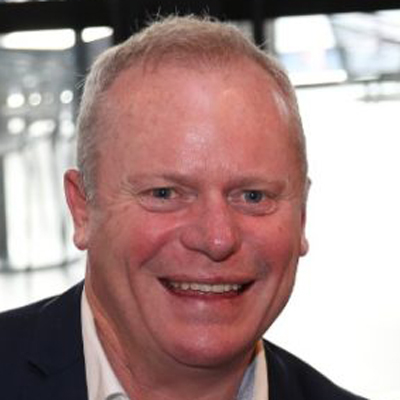 Parkinson, who took the top job at Lenswood just over a year ago, has a long history in brewing, working for nearly 13 years at West End Brewery managing logistics and supply chain.

Parkinson said his role at the Royal Park microbrewery would be to “bring my experience, expertise, and networks to the business”.

"I am here not just to lead the business but to challenge and coach the leadership team to explore alternate opportunities which are strategically aligned to our business objectives,” he said in a statement.

Big Shed Brewing was co-founded by Craig Basford and Jason Harris in 2013, with the company now putting out an array of craft beers and ciders at their 1705sqm plot of land just south of Port Adelaide. 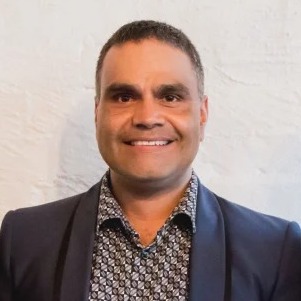 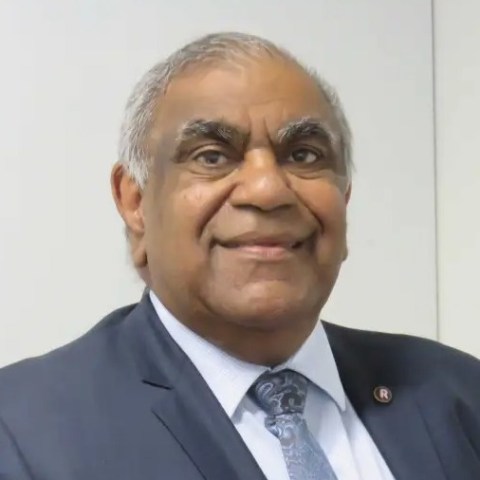 Agius, a Kaurna, Narungga, Ngadjuri and Ngarrindjeri man, has been tasked with leading the State Government’s consultation with Aboriginal groups on the creation of a Voice to Parliament and state-level implementation of the Uluru Statement from the Heart.

Across more than 18 years in Aboriginal Affairs and Reconciliation, Agius has worked in numerous senior public sector roles, particularly with the Department of Human Services where he has been both Director of Aboriginal Practice and Partnership and Manager of Metropolitan Aboriginal Youth and Family Services.

He has also worked as an Executive Officer in the Office of the Commissioner for Aboriginal Engagement.

The holder of that office, Dr Roger Thomas, has been reappointed for a further six months, the State Government announced today.

Thomas, a senior Kokatha man, was first appointed to the role in July 2018 by the former Marshall Government.

Attorney General Kyam Maher said he looked forward to “working with both Commissioners on our bold agenda to deliver on the Uluru Statement from the Heart in South Australia and undertake meaningful engagement with Aboriginal people across the state”. 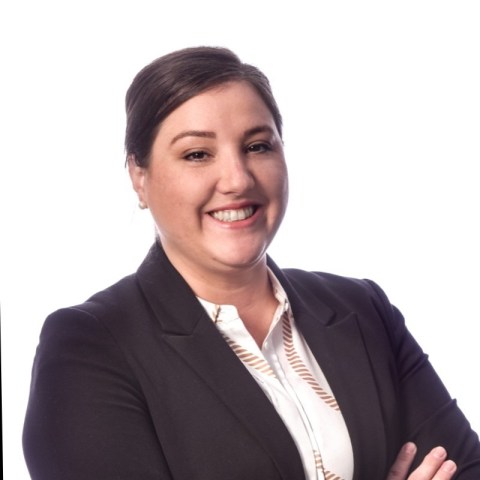 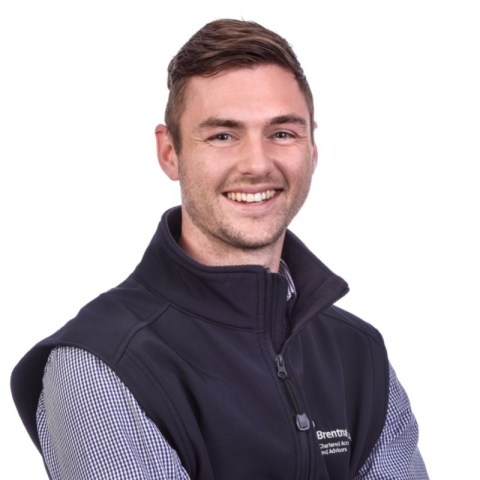 Hall has been with Brentnalls the longest, joining the Hindmarsh firm in 2008 as an intermediate accountant and receiving a promotion to Manager in 2017.

She specialises in advising businesses in the agricultural, medical and allied health fields, according to her LinkedIn.

Merrett, meanwhile, started with Brentnalls in 2016 after junior roles with Murray Nankivell in Naracoorte and Greven & Co in Kent Town.

He completed his Chartered Accountant course in 2021 and was promoted to Manager in the same year. His new role as Associate represents his fourth promotion within the firm.

Crane was the last to start with Brentnalls, joining in January 2017 as a Junior Accountant prior to completing his studies at the University of Adelaide.

He worked his way up to Senior Accountant in July 2020 before completing his Chartered Accountants Course at the end of the year before being promoted to manager in July 2021. 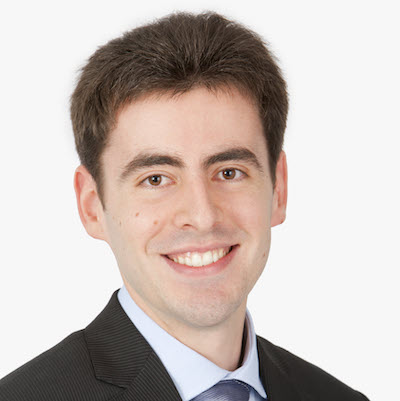 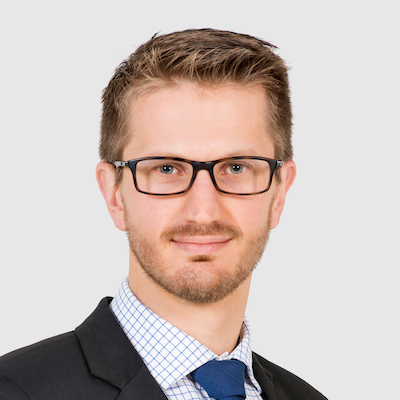 Finlaysons Lawyers has made nine promotions in its Adelaide office to kick off the new financial year.

The Franklin Street firm has elevated Andrew D’Alessandro and Austin Wakeham from Special Counsel to Partner. Both lawyers specialise in banking and finance and have been with Finlaysons for more than a decade after starting as summer law clerks.

Their promotions bring the number of Partners at Finlaysons to 24.

Further, Arabella Hayward, Bentley Anderson, Edward Morcombe and James Williams have all stepped up from Lawyer to Associate to start the new financial year.