Angel Seafood lodged the court order with the Australian Securities and Investment Commission and applied to the ASX for its shares to cease trading from market close yesterday.

Shareholders will be paid $0.20 per Angel share, the company’s highest share price since January 2020, just before the coronavirus pandemic.

The $32 million takeover was supported by more than 98 per cent of shareholders at the June 10 scheme meeting before its approval by the Federal Court on Monday.

The Port Lincoln-based company has Eyre Peninsula oyster leases in Coffin Bay, Cowell and Haslam and sold a record 1.6 million oysters worth $1.3 million in April on the back of a strong Easter period.

Brisbane-based Laguna Bay launched its takeover bid in December, following the release of Angel’s three-pillar growth strategy in 2020, which aims to increase production to 20 million oysters a year.

Angel’s founder and CEO Zac Halman retains a significant proportion of his shareholding and remains involved in the business.

Listing on the Australian Securities Exchange in 2018, Angel Seafood has grown from a family-operated South Australian business to the state’s largest sustainable and organic certified Pacific oyster producer.

Angel reported record sales of $8.4 million in 2021 despite a four-week closure due to a disease outbreak in the lead-up to Christmas that cost it more than $1.7 million in lost sales and refunds. 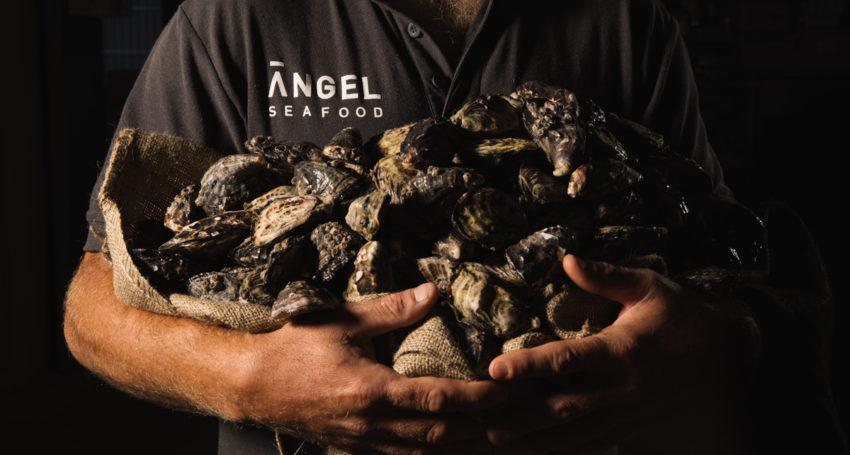 The company primarily sells oysters to the domestic market through wholesale, commercial, retail and restaurant channels with some exports into Asia.

Angel Seafoods chairman Tim Goldsmith told the company’s May 25 AGM that shareholders should support the scheme of arrangement with Laguna Bay.

“While the outcome is not what we were expecting when we first listed, it has been concluded by both the independent board committee and the independent expert that the scheme is in the best interests of Angel shareholders,” he told the AGM.