The CEO of embattled South Australian energy storage company 1414 Degrees has resigned after less than a year in the job and just a month after a major investor abandoned its flagship project.

The listed company announced to the market on Thursday that its CEO Matthew Squire had tendered his resignation for personal reasons.

“The details and timing of Squire’s departure are still being finalised, however the Board has determined that once Mr Squire has completed an agreed notice period, the Company’s Chief Operating Officer, Dr Jordan Parham, will be appointed to the role of Acting Chief Executive Officer,” it said in the statement to the ASX.

Parham will be the third 1414 Degrees chief executive in the past year.

In June 2021, the company formally parted ways with its managing director Jamie Summons after just six months, following an investigation into allegations of workplace misconduct.

Squire joined 1414 Degrees as CEO in July, moving across from Beach Energy where he was General Manager – Corporate Development and Strategy.

His departure is the latest blow for the Adelaide-based thermal energy storage company.

1414 Degrees announced in 2019 that it would buy the SolarReserve site, which had State Government development approval for a 70 MW solar PV farm and 150 MW of generation from a concentrated solar thermal plant.

1414 Degrees also has the approval to build a 140MW/280MWh battery energy storage system (BESS) on the site. The project includes a connection to the adjacent 275kV transmission line operated by ElectraNet.

The company entered into an Exclusivity Memorandum of Understanding with Ovida Infrastructure in December to explore partnering in the development of the Aurora Energy Project.

Ovida is a 100 per cent owned subsidiary of Jemena Group, one of Australia’s largest owners and operators of energy infrastructure with over $11 billion of assets under management and approximately 2,500 employees.

But in a statement to the ASX in April, 1414 Degrees said Ovida had decided to halt its investment in the project and the MoU had been terminated.

The company said it was still committed to the project and would search for new investors.

1414 Degrees has faced several major challenges since listing on the ASX in September 2018 following a $16.3 million capital raise as part of its IPO.

The company’s share price nosedived in June 2020 following a review, which showed its initial thermal energy storage system, known as TESS and being trialled at SA Water’s Glenelg Wastewater Treatment Plant, was less efficient and reliable than previously forecast.

However, a partnership struck with Australia’s largest natural gas company Woodside Petroleum in October last year to develop its latest renewable energy storage technology was a welcome boost for the company.

Parham has been with the company since the beginning of 2019 and, in conjunction with Squire, has been actively involved in key commercial negotiations concerning the

The State Government is looking to rent up to 1500sq m of “A grade” office space in the Port Adelaide area to be tenanted from October 2023.

The market call, released on May 18, is preferably looking for a ground floor site to accommodate up to 125 staff.

The market call says the government will also require secure parking for at least 25 staff cars on site, additional staff parking and street parking for clients.

The lease is for an initial term of 10 years with further options of 3 + 3 years.

“The results of the Market Call Process will be used to establish a shortlist of preferred premises against requirements, being the premises assessed to have the highest potential to provide office accommodation and fit-out to the required standard in the required location and at a suitable leasing cost,” the market call document says.

All responses must be submitted via the SA Tenders and Contracts website https://www.tenders.sa.gov.au by June 1. 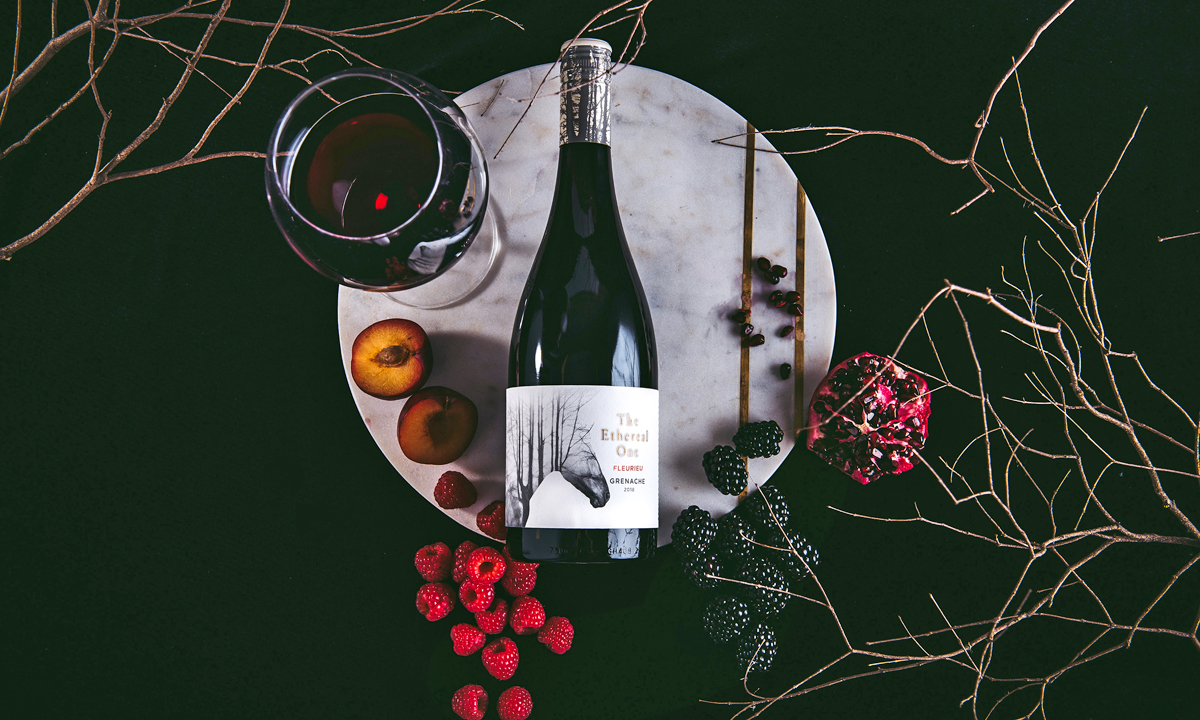 The Ethereal One 2020 Grenache took out a major trophy at the International Wine Challenge. Picture: Supplied

Seven South Australian wines have won trophies at the International Wine Challenge, including a $15 a bottle McLaren Vale red that was named the best Grenache on the planet.

The Ethereal One 2020 Fleurieu Grenache, made exclusively for Dan Murphy’s and BWS by winemaker Mark Jamieson, took out the South Australian Grenache Trophy, Australian Red Trophy and the prestigious International Grenache Trophy.

It is the first time an Australian Grenache has been awarded the trophy in the wine competition’s 39-year-history.

Jamieson said he was “stoked” to be recognised at what he described as the world’s most distinguished wine competition.

“Grenache is a wine that was for a long time overlooked and underestimated, but it is definitely having a moment with more and more Australians falling in love with this flavoursome wine,” he said.

Australian wines were awarded 54 Gold Medals in this year’s competition, coming second only to France, which had 75.

The Australian White Trophy was won by Tolpuddle Vineyard Chardonnay, 2020, which is produced in Tasmania by the owners of renowned Adelaide Hills winery Shaw + Smith.

Shaw + Smith founders Martin Shaw and Michael Hill Smith purchased the Tolpuddle Vineyard near Hobart in 2011 and produced their first vintage in 2012 using winemaking skills brought in from the Adelaide Hills.

Solar panel manufacturer Tindo Solar has this month opened its $5 million production line in the northern suburbs of Adelaide.

The production line was designed and engineered overseas before being installed at Tindo Solar’s new $6 million factory at Mawson Lakes where it employs about 50 staff.

The new line allows Tindo Solar – the only manufacturer of solar panels in Australia – to build modules that contain the new global standard for solar cell technology, the M10 cell.

The production line was made possible by a $1 million Modern Manufacturing Fund grant from the Federal Government and was officially opened by the Minister for Energy, Emissions Reduction and Industry Angus Taylor.

Tindo Solar CEO Shayne Jaenisch said the opening of the new production line was important because it signalled that Australian manufacturing had a part to play in the renewable energy transition.

“We believe that Australia’s aggressive uptake of renewable energy can be matched with Australian technology, innovation and manufacturing,” he said.

“We are producing the first utility-scale panel ever produced in Australia, the 550-watt Karra.

“We are also producing the 405 watt Karra for the residential and commercial rooftop market. Both panels contain the M10 solar cell and have been assessed by TUV Korea as being among the most efficient in the world.”

Proposals are being called on for a new ‘healthy’ coffee bar in Adelaide’s Lot Fourteen precinct.

The State Government put the call out last week, giving “highly experienced and innovative hospitality operators” until June 20 to put forward their proposals for the retail outlet within the city innovation precinct.

The 30sq m coffee bar will be located in the heritage listed Bice Building and will open onto a paved courtyard on North Terrace.

It will service the 1300 people working at Lot Fourteen, on the former Royal Adelaide Hospital site.

“Reflecting the innovation district’s wellness credentials, the coffee bar will provide healthy, fresh and convenient ‘grab and go’ brekkies and lunches, together with take-away coffees and drinks, while having a strong focus on South Australian produce,” the government call out states.