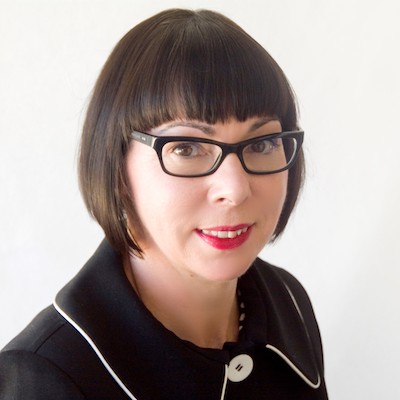 Adelaide recruitment consultant Bernie Dyer is returning for a third stint at Hender Consulting after spending three years with the University of South Australia.

Touted by Hender as “one of Adelaide’s most respected executive recruiters”, Dyer rejoins her former employer as an Executive Consultant within the firm’s Executive Search and Recruitment Division.

The role is focused on the search and selection of CEOs, executives, directors and senior managers.

Dyer first joined Hender in 2001 as General Manager of Executive Contracting before leaving in 2007 to take on a senior recruitment role with Bendigo and Adelaide Bank.

She then rejoined Hender in 2010 as an Executive Consultant and stayed with the firm until the end of 2018. She has been UniSA’s Senior Recruitment Consultant and Team Leader for the past three years. 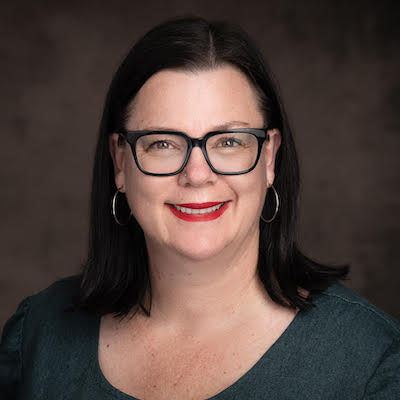 Senior public servant and consultant Christine Schloithe has been appointed CEO at Music SA, marking the latest in a series of leadership changes at the industry body.

She has been lured to her new leadership role after just two months with the Department of Premier and Cabinet as Senior Adviser on Arts Policy and Programs, according to her LinkedIn.

She is set to join Music SA on May 23, just days after the launch of the organisation’s flagship live music event – the Umbrella Festival.

Recently appointed Music SA Chair John Glenn said Schloithe would “bring together a fresh and united Board and an invigorated office”.

“The experience that Christine brings to the organisation in change management and organisational growth is exactly what we need right now, and I am very excited to see where the next few years will lead us,” he said in a statement.

The organisation has flagged it will soon be making “additional new appointments” to the board as it pursues “refocused strategies and goals” in the wake of the pandemic. 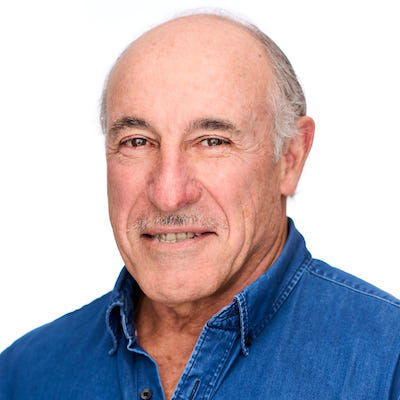 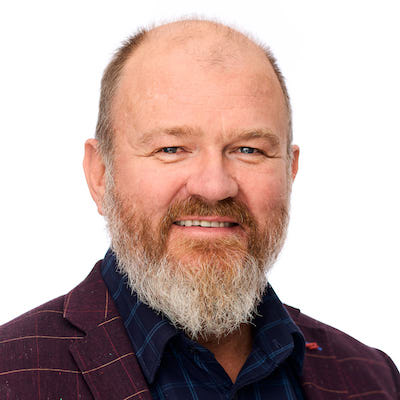 Adelaide resources company Centrex has poached a duo of senior managers from BHP and Iluka Resources.

The rock phosphate producer has announced the appointments of Enzo Artone as Chief Technical Officer and Gavin Swart as Engineering and Projects Manager.

Centrex touted its new CTO’s four decades of experience in commodities, which has included stints with other major resource companies including Rio Tinto, Normandy Mining and Wiluna Mining Corporation.

Swart, meanwhile, has had a similarly long career in commodities during which he has worked on mining operations on four different continents.

He has spent the last 11 years with Iluka Resources in South Australia, most recently as Operations Manager of the company’s Jacinth and Ambrosia Mine 200km north of Ceduna.

His Centrex appointment gives him responsibility for the construction of Agriflex’s phosphate processing plant in northwest Queensland. 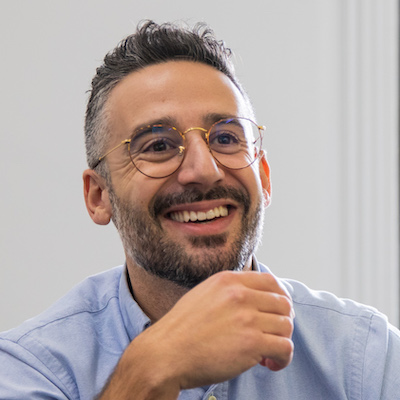 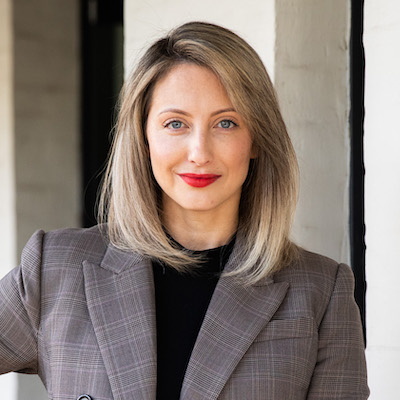 Fuller Managing Director Will Fuller talked up Gagliardi’s reputation as “one of Australia’s leading creatives” with a portfolio of work across Adelaide and Melbourne and clients including Holden, the South Australian Tourism Commission and Coopers Brewery.

“He’s a great thinker and has earned a number of significant industry awards for his work, but most importantly he is also a very ethical, grounded human being which suits our culture and our clients,” Fuller said in a statement.

Gagliardi started his career in 2005 with marketing giant Clemenger BBDO before the firm’s departure from Adelaide. He then took on a Creative role with Melbourne advertising agency AJF before enjoying a long stint with KWP! from 2011 to 2017.

He has since co-founded his own advertising agency, BAD., and gone on to do independent creative consulting work.

The former Channel 10 journalist made the move from Melbourne to Adelaide in December. Her client list at M&C Saatchi included World Vision, Lexus Australia, Racing Victoria and Origin Energy. 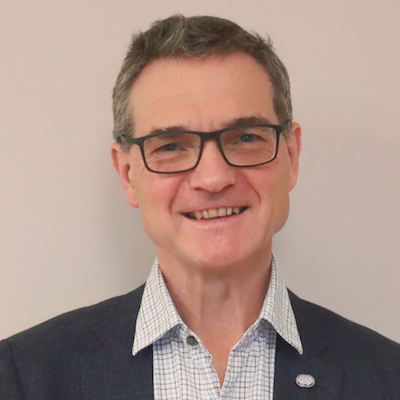 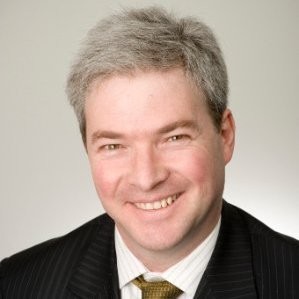 The promotion comes just 10 months after Smillie first joined the ASX-listed mining company in July 2021 as its Exploration Manager in South Korea.

Southern Gold is based in Norwood but is primarily focused on its portfolio of South Korean gold projects. The company is chaired by former Port Adelaide Football Club President Greg Boulton.

Smillie’s career in mining and exploration has included numerous stints across Asia and the Pacific. His CV boasts senior roles with the National Petroleum and Mining Authority in Timor-Leste, Ok Tedi Mining in Papua New Guinea and Oceania Gold in New Zealand and the Philippines.

He touted the benefits of leading Southern Gold from South Korea.

“Having the CEO position based in-country will now allow for maximum effort and resources to be focussed towards successful execution of our exploration program in this incredibly prospective country,” he said in a statement to the ASX.

Based at Nuriootpa in the Barossa Valley and with offices at Woodside, Clare and Kadina, Carers and Disability Link is looking for a  Chief Executive Officer to provide strategic and operational oversight of the organisation in line with its vision and values. Applications are encouraged from senior executives with the commercial and political acumen to lead and grow the organisation in an environment of constant change and challenge. A genuine affinity with key stakeholders is essential. Knowledge of the aged care and/or disability sectors will be highly regarded but is not essential. Most important is experience leading and growing a comparably complex human services delivery business.

The South Australian Health and Medical Research Institute (SAHMRI) is looking for CPA/CA candidates with proven experience providing sound advice, guidance and support to a wide range of stakeholders for the newly created role of Senior Financial Planning & Reporting Analyst. Reporting to the Financial Planning and Analysis Manager, this analyst contributes to the continued enhancement of financial reporting, forecasting and budgeting systems and processes to support SAHMRI’s continued growth and innovation.

Continuing growth at privately owned boutique investment and funds management business Parkstone Funds Management (PFM) has created an opportunity for an experienced Retail Property Manager. Based in Adelaide and reporting directly to the Managing Director, the manager is responsible for the property portfolio owned by the various Parkstone Trusts. Applications are encouraged from candidates from a retail and/or commercial lease and property management focussed role who have a degree in Business Management (Property) or a Real Estate Licence or certificate of registration.

Based in Adelaide and reporting to the General Manager of Business Development the Business Development Manager at Ninti One Limited (Ninti) will focus on market facing activities to accelerate Ninti’s revenue growth and impact. The role requires demonstrated experience in winning tenders and contributing to business growth. A background in commercial consulting or a comparable values-driven NFP environment, involving multiple partners and other stakeholders will be highly regarded. An understanding of Commonwealth and State policies and programs that are focused on Closing the Gap between Aboriginal and Torres Straight Australians and non-Indigenous Australians is also required. 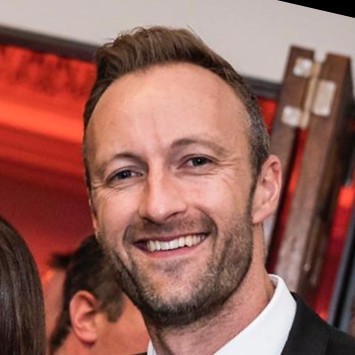 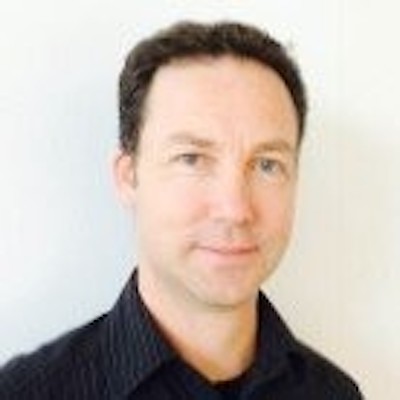 Isherwood, meanwhile, has been appointed Chief Manufacturing Officer. Similar to his new CEO, Isherwood has spent the last 20 years with New Zealand dairy multinational Fonterra, most recently as a Special Project Manager in Auckland.

Baldi, who joined Beston in October 2020, resigned in March this year to become a self-employed Independent Operations Consultant in Victoria.

In other changes at Beston, Nick Wagner has earned a permanent promotion to Chief Financial Officer. The former Oz Minerals and Codan accountant had been acting in the position since April 2021 after stepping up from his role as Group Financial Controller.

Group Human Resources Manager Adrian Bartsch has also earned a promotion to Director of People and Culture. A former Thomas Foods HR Coordinator, Bartsch has been with Beston since April 2019.

CEO Fabrizio Jorge, who took the helm at Beston only a month ago, said the extensive executive changes formed part of a “leadership team review and reorganisation” which will see the company’s management structure “reflect our key strategic priorities”.

“The changes reflected in the new organisation structure will allow us to build on the momentum which has been created in Beston and adopt a much deeper commercial and channel focussed approach towards our sales base,” he told the ASX. 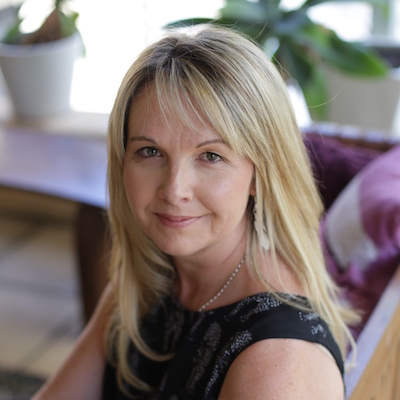 The corporate leadership role, based in Adelaide, gives Abbott human resources and recruitment responsibilities across Shoal’s offices in Australia and New Zealand. The firm employs more than 100 staff across five cities.

Abbott has been running her own consultancy for the last 13 years. Shoal Group joined her client list in 2021.

Shoal Group CEO Shaun Wilson said Abbott’s “experience across a range of sectors will be invaluable … in recruiting for growth and developing our people as leading professionals”. 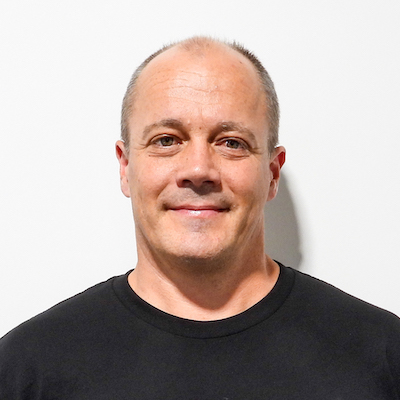 Launching into the private sector

The Adelaide space company has appointed him General Manager of Launch and Test. Southern Launch CEO Lloyd Damp said their new GM brings a “breadth of knowledge regarding rocket range safety and rocket modelling and simulation”.

Baker has spent the last 22 years with Defence Science and Technology (DST) – the Department of Defence’s lead science agency – in a number of senior engineering and project management roles.

Based in Edinburgh, his most recent role was as DST’s Active Protection Systems Program Lead – analysing the Australian Army’s armoured vehicle protection equipment. He was also a senior science and technology adviser to the army from 2012 to 2016. 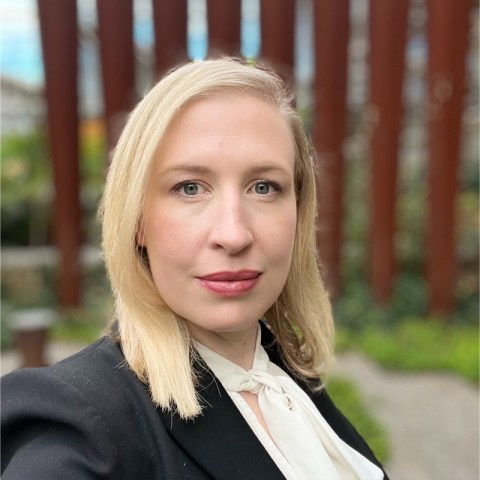 Puddy, a former journalist with The Australian and Senior Media Adviser at the Department of Premier and Cabinet, flagged earlier this month she was leaving her role at the ABC after four years.

She announced her new role with Micro-X on LinkedIn last week.

“It’s been a very different experience so far, being on a manufacturing and design site,” she said.

“I’m looking forward to being able to communicate to the world about the amazing stuff that is going on here.” 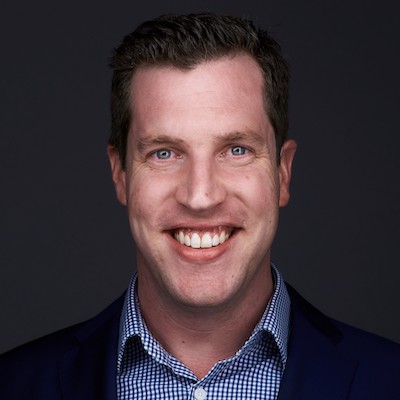 A former Manager at Meertens Chartered Accountants, Phillips specialises in business turnaround and restructuring and has spent the last three years as Finance Manager with disability aid organisation Motivation Australia.

He joins Access 2 Place Housing in addition to his commitments on the board of the Association for Business Restructuring and Turnaround.