Adelaide-based thermal energy storage company 1414 Degrees announced in 2019 it would buy the SolarReserve site, which had State Government development approval for a 70 MW solar PV farm and 150 MW of generation from a concentrated solar thermal plant.

1414 Degrees also has approval to build a 140MW/280MWh battery energy storage system (BESS) on the site. The project includes a connection to the adjacent 275kV transmission line operated by ElectraNet.

The company entered into an Exclusivity Memorandum of Understanding with Ovida Infrastructure in December to explore partnering in the development of the Aurora Energy Project.

Ovida is a 100 per cent owned subsidiary of Jemena Group, one of Australia’s largest owners and operators of energy infrastructure with over $11 billion of assets under management and approximately 2,500 employees.

Jemena is owned by State Grid of China (60 per cent) and Singapore Power (40 per cent).

In a statement to the ASX on Tuesday, 1414 Degrees said Ovida had decided to halt its investment in the project and the MoU had been terminated.

1414 Degrees will receive a $100,000 termination payment and retain all intellectual property generated since the execution of the MoU.

All past payments made by Ovida, including the initial $300,000 paid on signing the MoU are retained by 1414 Degrees.

“This follows a general decision from Jemena to focus on investing in its existing assets as opposed to the unregulated electricity market,” 1414 Degrees said in its statement to the market yesterday.

The company said it was still committed to the project and would search for new investors.

The initial focus is the establishment of a connection agreement and development of a 140MW BESS with a final investment decision for construction targeted in late 2022.

1414 Degrees chief executive officer Matt Squire said the joint work with Ovida in recent months had only reinforced the Melrose Park company’s belief in the project.

“Aurora is a world-class renewable energy site that is at an advanced stage following several years of investment and approvals,” he said. 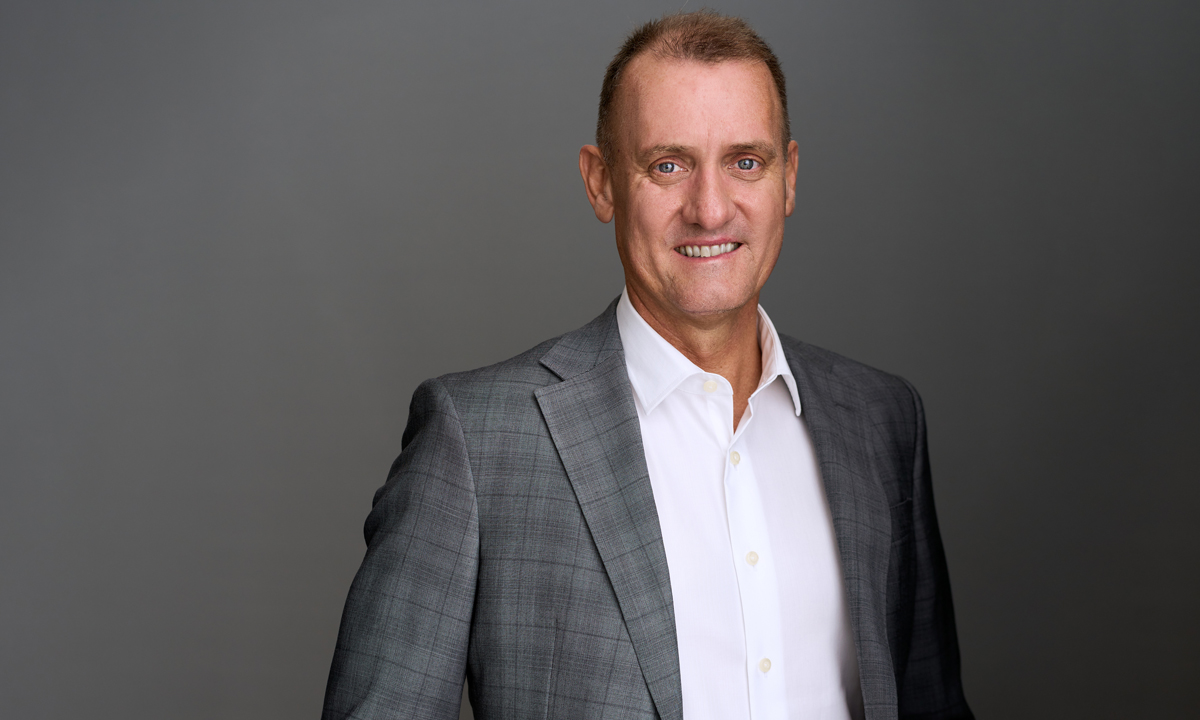 “We will be continuing with its development through our fully owned subsidiary Silicon Aurora and also engaging with other investors seeking large-scale and attractive returns from storage and renewable energy projects in South Australia.”

Despite the setback, renewable projects in the region are powering ahead.

The 317MW site about 8km from Port Augusta is set to become Australia’s largest hybrid energy producer in the coming months with its 210MW wind and 107MW solar components go live.

At the time it was touted as the biggest plant of its kind in the world with the ability to supply about 5 per cent of the state’s power.

Work on the $650 million plant was scheduled to begin in 2018 and be completed in 2020 after the state government awarded it a contract to supply its power needs.

But the project fell over in 2019 after SolarReserve failed to secure finance for the project.

1414 Degrees has faced several major challenges since listing on the ASX in September 2018 following a $16.3 million capital raise as part of its IPO.

The company’s share price nosedived in June 2020 following a review, which showed its initial thermal energy storage system, known as TESS and being trialled at SA Water’s Glenelg Wastewater Treatment Plant, was less efficient and reliable than previously forecast.

In June 2021, the company formally parted ways with its managing director Jamie Summons after just six months, following an investigation into allegations of workplace misconduct.

However, a partnership struck with Australia’s largest natural gas company Woodside Petroleum in October last year to develop its latest renewable energy storage technology was a welcome boost for the company.

1414 Degrees’ share price fell almost 10 per cent following Monday’s announcement about the Aurora project but recovered most of the lost ground yesterday to close at $0.085.

In February the company announced a net loss for the six months ending December 31 of $3.25 million.