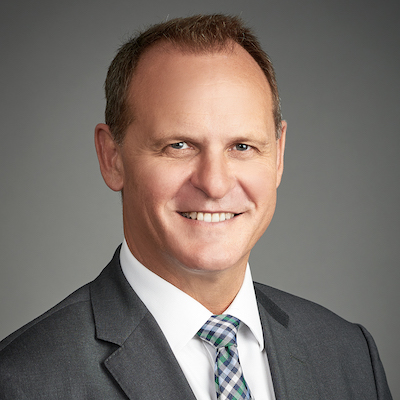 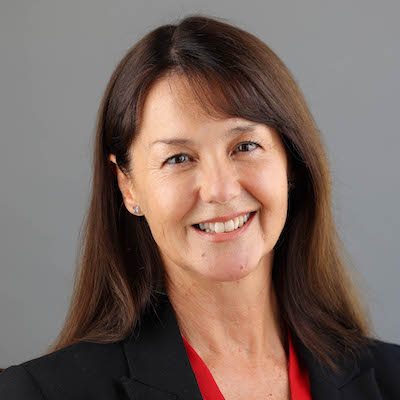 Movements on ASC board

Geoff Rohrsheim has been promoted to Deputy Chair of ASC, with the submarine builders also adding Julie Cooper and Denise Goldsworthy AO to their board.

Rohrsheim, the prominent South Australian IT entrepreneur who co-founded Cevo Australia, Arinco and Hatch Creations, has been an ASC Director since May 2019.

The non-executive role at Osborne is one of three ongoing board commitments for Rohrsheim alongside his director role with the Australian Cyber Collaboration Centre and Chairmanship of Real Estate Sales Online.

Cooper, meanwhile, is a Corporate Ladder regular with one of the state’s most extensive portfolio of directorship appointments, including Chair of both the South Australian Film Corporation and Nova Systems.

Her other ongoing board roles are with Credit Union SA, aged care organisation Helping Hand, construction company Sarah Group, the Adelaide Crows Foundation and the National Council of the Australian Institute of Company Directors.

ASC has also looked to Perth to replenish its board, with Goldsworthy, Chancellor of Edith Cowan University, set to join as a director in May.

Finance Minister Simon Birmingham made all three appointments prior to the Federal Government entering caretaker mode. 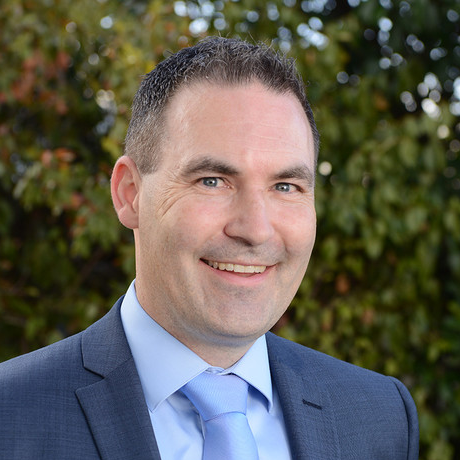 The State Government-backed lender announced last week that Naylor – a long-time bureaucrat who has held senior roles at Treasury, SA Health and SA Water – had made the decision to move over to HomeStart after five and a half years with Renewal SA.

Betting on a holiday

White’s move to Adelaide follows several senior roles on the east coast – primarily in banking – including Head of Advertising at Westpac Group, Head of Marketing at St George Bank and Consumer Marketing Manager at Citi.

She moved to Sportbet in 2018 as General Manager of Customer Engagement and Head of Customer Relationship Management and Offers – tasked with maximising retention of betting customers.

Her new executive role at Adelaide’s G’day Group, parent company of Discovery Holiday Parks and G’day Parks, sees her head up a “newly restructured marketing team” responsible for the commercial and digital functions of the business.

“There was a need for the business to bring in an experienced marketer to oversee and build our customer experience across all touchpoints,” G’Day Group CEO Grant Wilckens said.

“Lahnee brings a wealth of expertise in end-to-end marketing with leading Australian organisations, and her skills and customer-first approach will be key to accelerating our personalisation agenda.” 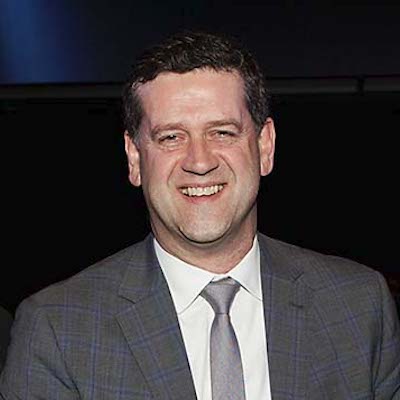 Burgess has been working in the equivalent role with the Convention Centre for the last four years. He was first appointed there as Director of Marketing and Sales in 2012.

His experience also includes time as UK Marketing Manager for both the Curaçao Tourist Board and the Massachusetts Port Authority.

“Simon has local, national and international experience that will be a huge asset as we strengthen Adelaide’s reputation as a global wine and business events destination,” the Wine Centre said in a statement.

With Head Office in Adelaide, the Office of the National Rail Safety Regulator (ONRSR) is a vital independent regulatory authority that plays an integral role in keeping Australians safe across the nation’s vast and varied rail networks. Reporting directly to the Chief Executive the Executive Director – Corporate is a diverse C-Suite role takes responsibility for proactively contributing to the organisation’s strategic direction as the key financial advisor to the CEO, Board and State & Territory Transport Ministers. Applications are encouraged from senior finance professionals with CA/CPA status and demonstrated experience leading diverse corporate services in a similarly complex organisation. A background in a highly regulated government or industry setting will be highly desirable. An attractive executive remuneration package is on offer to secure a high calibre professional.

The Barossa Council seeks to enhance the region and its unique lifestyle, heritage and community spirit and strives to provide high quality services and facilities to a growing population. Reporting to the Chief Executive Officer, the Director Works and Engineering Services is responsible for leading the strategic direction and operation of Council’s infrastructure services including works and operations, engineering services, capital projects, asset management and community wastewater management systems. Candidates will have experience in a senior leadership role within local government or a significant multi-faceted organisation in the areas of civil engineering services, works and operations, capital projects or a comparable domain. This is a genuine opportunity to contribute to the enhancement of the Barossa landscape and enjoy the lifestyle rewards of working in one of South Australia’s most iconic regions.

Internal movement has created this exceptional opportunity for a highly energised, focussed and motivated leader to join esteemed aged care provider Resthaven Mitcham at an exciting time. Dedicated to the wellbeing and care of residents, the Manager Residential Services will demonstrate strong leadership and management, assuming all leadership responsibilities for the site and ensuring high quality customer focussed outcomes for residents, staff and other stakeholders. Proven senior level candidates are sought, preferably with experience in an aged care or health environment. Tertiary nursing qualifications and AHPRA registration as a registered nurse are required and formal qualifications in business/health management are highly desirable. 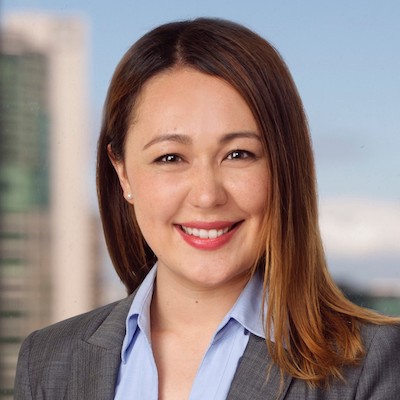 Zhou, who joined the Flinders Street firm in January last year as Finance Manager, has worked in accounting and commerce for more than a decade – including with prominent construction company McMahon Services.

She has also sat on the finance committee of Habitat for Humanity since 2019.

Her COO promotion at Moore Australia gives her responsibility for implementing the firm’s “strategic direction” in its South Australian and Northern Territory offices and improving daily operations.

Moore Australia has five accounting, auditing and business advisory firms across the country and is part of the Moore Global accounting network. 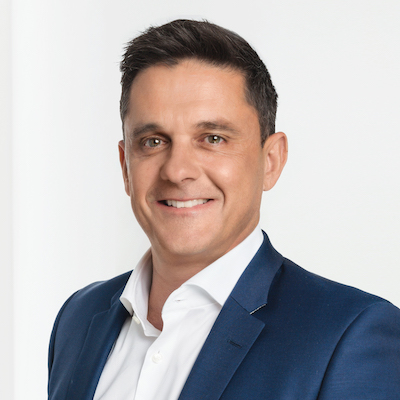 Energy for Hutt St board

South Australian energy executive Richard Amato has been appointed to the Hutt St Centre board.

The appointment sees the Hutt St Centre's board expand from nine to 10 directors.

“We know he will bring his experience in financial discipline, strategic insight, independent thinking and the ability to solve complex problems to Hutt St Centre, while ensuring the best interests of our clients is always front of mind,” O’Callaghan said. 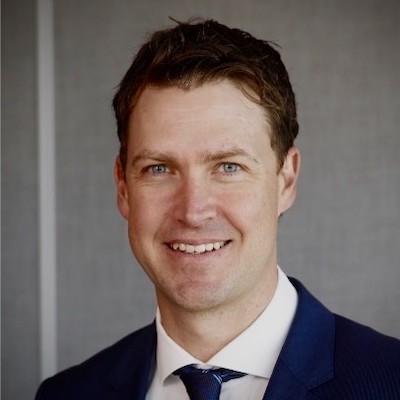 Water board for ANZ exec

ANZ executive Brendan Rinaldi has been appointed to the board of water supply company Duxton Water.

Rinaldi, who is currently working as the bank’s Head of Health, Corporate and Institutional Banking, comes from an irrigation farming background and grew up in the Southern Riverina in New South Wales.

Since then, he has gone on to work with both PwC and KordaMentha, before joining ANZ as head of Agribusiness in 2013.

“He has sound financial acumen and risk management skills, along with an understanding and connectivity in market which will add great depth to our board,” he said.

Duxton Water, based in Stirling, is an ASX listed water supply company that owns a portfolio of water entitlements – predominantly in the Murray – which it offers to irrigators.