Australia’s largest abalone farmer Yumbah Aquaculture is looking to more than triple the capacity of its KI site at Smith Bay to 600 tonnes of green lip abalone a year.

The expansion also includes the development of an “aqua-tourism venture” to showcase the Yumbah product, as well as options for accommodation for tourists, staff and researchers and aquaculture education.

It follows a state government decision in August to reject plans by Kangaroo Island Plantation Timber to build a $40 million port at Smith Bay, which Yumbah said threatened its abalone operation there.

Adelaide-based Yumbah recently selected COX Architecture to develop a masterplan for the multi-million-dollar Smith Bay expansion, which it shelved in early 2020 until after the port plan was scrapped.

Yumbah CEO David Wood said he was impressed with the approach and methodology that COX Architecture had demonstrated on previous projects.

“Generally with our farming aspects we work in pretty special places so when we’re looking at doing site master plans and long-term planning we want firms that share similar values,” he said.

“The master planning exercise is really about looking at the total site and its potential and looking at what our aspirations are both from an abalone production perspective but also things like aqua-tourism that provides the opportunity for consumers to taste our product and for us to engage with the local community.” 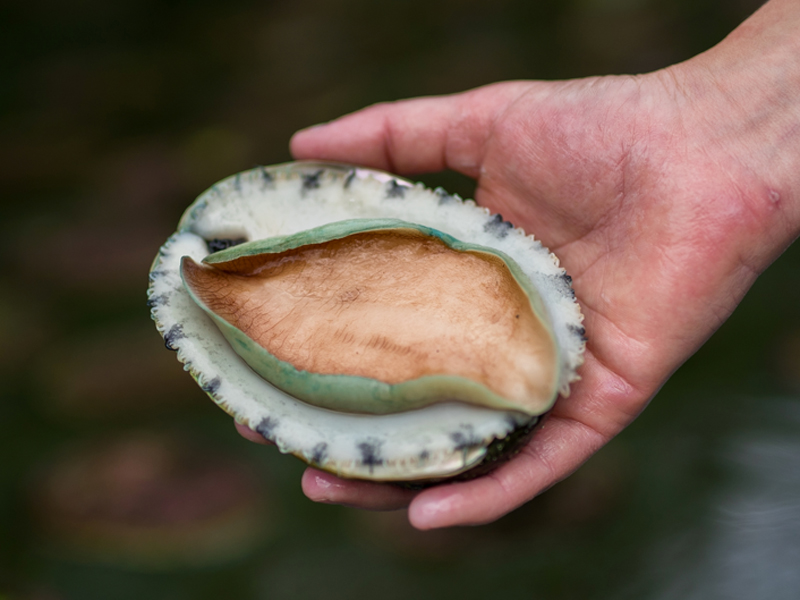 The Smith Bay site has doubled in size following the purchase of the neighbouring 140ha Moonta Park grazing property in September.

Wood said the acquisition of Moonta Park was one of the key drivers of the master planning approach.

“That piece of land has some unique aspects and historical buildings on it and we want to make sure we apply it to the right use and preserve that integrity of the land and do it responsibly,” he said.

“Here’s an opportunity to not only grow our core abalone business but to look at what else we might do on the site so Moonta Park is a key element of the process.”

Yumbah produces about 700 tonnes of farmed green lip and tiger abalone a year and exports about 65 per cent of the frozen and canned product to overseas markets including North America and Asia.

Its largest abalone farm is in Port Lincoln followed by farms in Portland, Victoria, Smith Bay and Bicheno, Tasmania.

The Adelaide-based aquaculture company acquired oyster producer Cameron of Tasmania last year, which produces about 5 million finished oysters annually and is also a major producer of spat for the South Australian industry at its hatchery in Port Lincoln.

Yumbah also has a mussel operation in Victoria, which will produce about 350 tonnes of mussels this year. 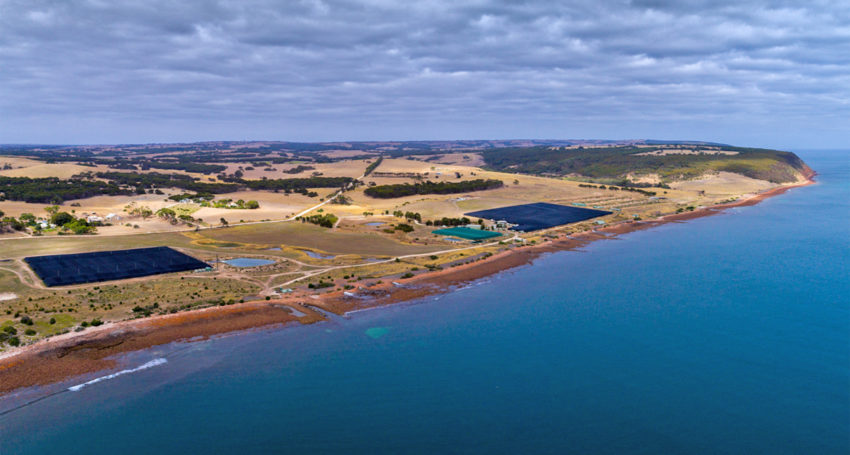 However, if the masterplan supports the full Kangaroo Island expansion, it will make the Smith Bay farm the company’s biggest operation.

Wood said while abalone was the largest contributor to revenue, the company had a good mix in its portfolio and would also look to invest in and expand mussel and oyster production.

He said the decision to reject the Smith Bay timber port ended years of uncertainty about the site.

“But now that has been clarified we’ve already spent some capital upgrading the pump system and getting the capex replacement program back up to speed and we’re now looking at growth capital spend on the site,” Wood said.

“The farm has got the capacity to expand in terms of land footprint, it’s got good water and it’s probably been a bit neglected over the last couple of years but now we’ve got investment certainty there is scope to increase that farming footprint.”

Yumbah is aiming to complete the master planning exercise by the end of June with the first stage of the farm’s expansion potentially commencing soon after.

“The key thing with the master planning exercise is it is about developing a long-term plan and that could mean two to five years for some of these aspects on the site,” Wood said.

COX Architecture, who were selected through an expression of interest process, will visit the Smith Bay site this month.

Adelaide director Zoe King said the plan would draw inspiration from the Smith Bay location to deliver a place unique to Kangaroo Island.

“We are passionate about developing a plan which embraces and celebrates the local setting, all the while ensuring we maintain a low footprint,” she said.

“Drawing on the expertise from our group, we hope to create a truly unique facility on Kangaroo Island that champions sustainability.”

Fellow COX Architecture director Adam Hannon said the site visit would be critical to build a connection with Smith Bay and begin designing the Masterplan.

“We’re eager to visit the Smith Bay site to begin the initial phase of planning. It’s important for us to get on the ground and develop an understanding of the land and values of the Kangaroo Island community,” he said.