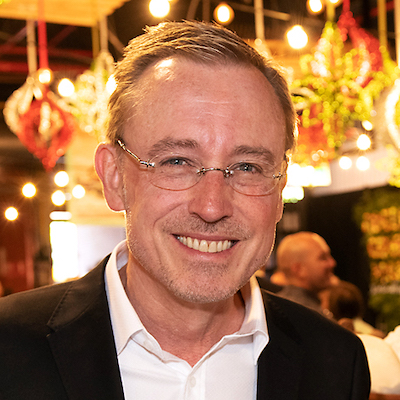 Business SA boss on the way out

Business SA CEO Martin Haese is leaving his position in the middle of the year to get back into private enterprise.

The former Adelaide Lord Mayor told Business SA members last week that he was looking forward to “re-engaging with commercial life” and would be leaving the high-profile role when his contract is up in “mid-2022”.

Haese joined the chamber of commerce in May 2019 replacing Nigel McBride as CEO and was tasked with leading the state’s business lobbying throughout the worst of the pandemic.

“It has been an honour to support Business SA’s members over recent years as I have great respect for anyone who takes a risk to build a better future for themselves and their families,” he told members on Thursday.

“Now, I want to take a leaf out of your book and do the same.”

Haese – who was Founder and CEO of national fashion and footwear group Youthworks Retail Co from 1992 to 2005 – is yet to reveal any details about his new venture but said it would be in an “entirely new sector” to his previous work. 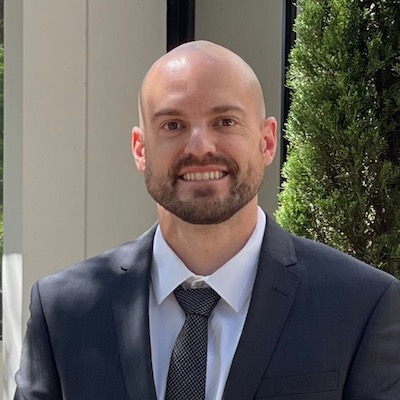 The move marks the end of more than seven years Greenhalf has spent at fellow engineering company Babcock Australia and New Zealand, most recently as Senior Commercial Manager of Major Bids and General Manager of Submarines.

His engineering career has taken him to London for construction management work in the lead up to the 2012 Olympics. He has also spent time with Clarke Energy and Tetra Tech Coffey in Adelaide.

His new role at Shoal puts him in charge of the finance, IT, supply chain, environment and health and safety aspects of the firm.

Greenhalf started in his new role on February 28.

It’s the second significant executive appointment at Shoal in six months after University of South Australia Adjunct Professor Claire Knight joined as Head of Defence and Space in September. 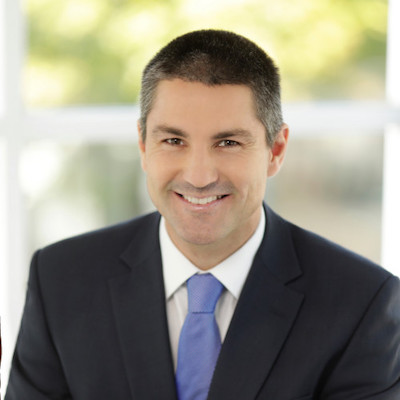 Travis Tobin, a former Chief Executive of both the Cattle Council of Australia and Queensland Farmers’ Federation, has been appointed CEO of Livestock SA.

Originally from a sheep and cattle farm in western New South Wales, Tobin’s move to South Australia follows intermittent stints in Canberra with the Cattle Council and the Department of Agriculture and Water Resources.

He worked in the public sector directing food export programs and implementing on-farm water efficiency projects under the Murray-Darling Basin Plan. From 2015 to 2016, he was a Departmental Liaison Officer to the Deputy Prime Minister, before moving to Brisbane to head up the Queensland Farmers’ Federation.

“I am confident he will bring a fresh and invigorating approach to our organisation and advocacy agenda,” he said.

Tobin said the role of advocating for South Australia’s livestock producers is a “significant responsibility” and he was focused on articulating “economic, environmental and food security imperatives”.

For over 30 years, Lighthouse Disability Ltd has been a leading provider of disability support in South Australia. With around 250 staff, revenue of approximately $30m and a very strong balance sheet, the organisation has successfully grown and consolidated in recent years. Following the successful tenure and retirement of outgoing incumbent, Tim Jackson, later this year, an opportunity has arisen for a new Chair to lead the highly experienced, skills-based Board of Directors with a particular focus on candidates who have the values, integrity, strategic credibility, commercial acumen, warmth, empathy and authentic affinity with the Lighthouse mission to make a lasting impact. Expressions of interest are most welcome from candidates from a broad range of professional disciplines and industry settings. GAICD status or preparedness to achieve this will be a strong preference, as will be the capacity to apply the appropriate focus and time to the position.

Ninti One Limited (Ninti) works with communities and relevant agencies to achieve social and economic development outcomes with Aboriginal and/or Torres Strait Islander peoples. Since its establishment in 2003, Ninti has been building opportunities through research, innovation and engagement in Australia, and more recently in a range of sectors across the Indo-Pacific. Ninti has offices in Adelaide and Alice Springs and staff and associates based in other States and Territories. Based in Adelaide and reporting to the General Manager – Business Development, this fast- paced Business Development Manager role in a rapidly expanding market will focus on market facing activities to accelerate Ninti’s revenue growth and impact. Applications are encouraged from appropriately qualified business development/sales professional with demonstrated experience in winning tenders and contributing to business growth. A background in commercial consulting or a comparable NFP environment, involving multiple partners and other stakeholders will be highly regarded. Aboriginal and Torres Strait Islander people are encouraged to apply. 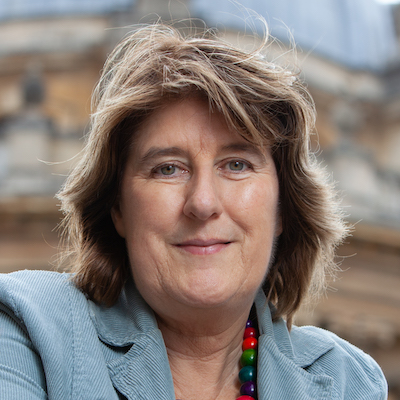 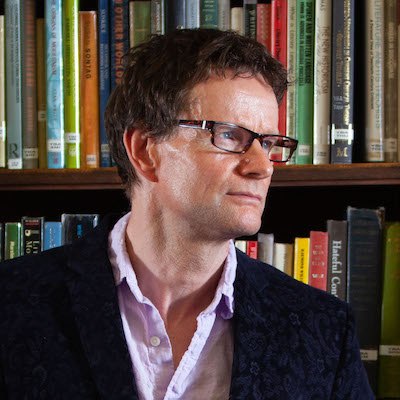 Her academic career has also included stints in Ireland and New Zealand.

Dutton, meanwhile, has made a career as a bestselling author – writing six books while holding senior psychology roles at both the University of Oxford and Cambridge.

Dutton’s appointment as Professor of the Public Understanding of Psychology is a first for Australia, according to the University of Adelaide. He described the position as an “unparalleled opportunity to ‘get psychology out there’ [and] showcase the many facets of this fascinating science to the Australian public”.

“Professors Fox and Dutton have made career-long contributions to psychology, carving out new research spaces in the field, leading research and teaching at some of the world’s most prestigious international institutions, and translating that research into practice and public understanding,” he said.

The Real Estate Institute of South Australia has announced the appointment of eight young industry professionals to a “Future Leaders Taskforce”.

The new advisory body, tasked with increasing recruitment into real estate and promoting industry careers to university graduates, was launched by REISA at a city symposium last week.

“We want our future leaders to empower the younger generation to embrace change in the industry, to attract new talent to it and significantly improve the reputation of the profession by harnessing the incredible diversity and versatility of the up-and-coming generations,” she said. 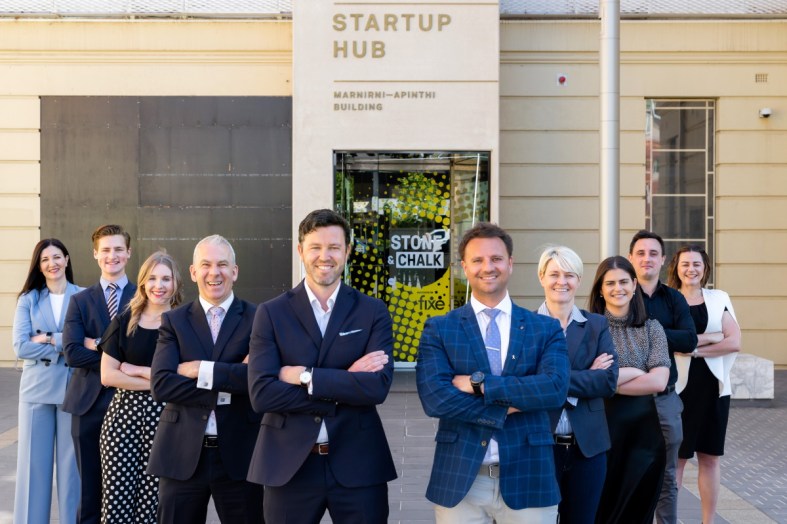 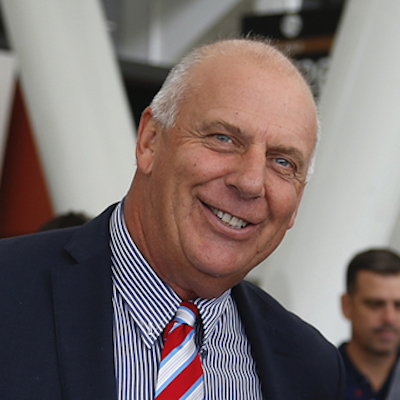 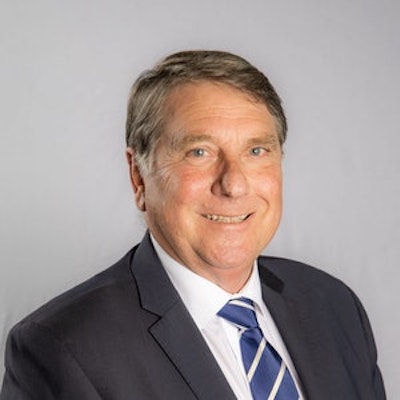 The South Australian Football Commission has reappointed Peter Lindner and Bill Moody to serve another three years as commissioners.

Lindner, a former country footballer and administrator, has been a commissioner since 2016 while Moody, a Senior Lawyer at Andersons Solicitors, was elected to the commission in 2019.

The state’s football governing body said the duo were reappointed unopposed at a general meeting of SANFL League Directors on Tuesday, March 1.

Elsewhere in football, the Adelaide Crows last week announced that long-time TV news anchor Graeme Goodings has been elected to the club’s board, while former premiership player Rod Jameson earned re-election to serve another year as director.