This week’s rebrand brings Nova Systems, Geoplex, GVH Aerospace and two10degrees together as one enterprise under the Nova Systems name.

The company is part of the only Australian owned and operated entity bidding to deliver the ADF’s billion-dollar missile manufacturing plan, following a 50-50 joint venture with Canberra-based Electro Optic Systems (EOS) last year to form the Sovereign Missile Alliance.

It is also one of four major service providers (MSPs) to the Department of Defence’s Capability Acquisition and Sustainment Group as the lead company in a consortium with PwC and British defence technology company QinetiQ.

With a workforce approaching 1000, Nova Systems has a presence in every mainland Australian state as well as the UK, New Zealand, Norway and Singapore.

Now headquartered in Mile End, the company was founded as Nova Aerospace in 1999 by Jim Whalley and Peter Nikoloff with its first office at Edinburgh north of Adelaide.

It was initially contracted to deliver flight test services to the Royal Australian Air Force.

The global engineering services and technology solutions company also is looking to ramp up its workforce as the Hunter Class shipbuilding program gains pace and its work with the maritime patrol aircraft based at the Edinburgh RAAF base ramps up. 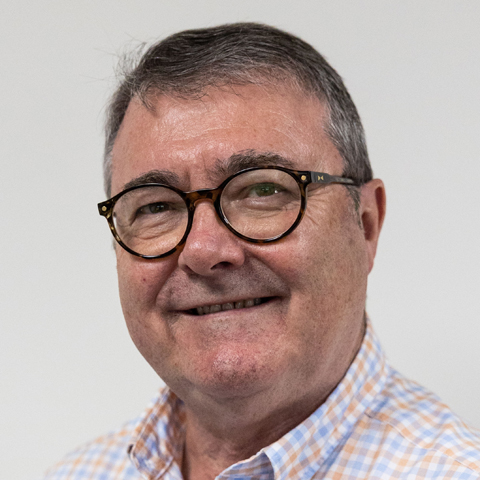 Nova chief executive Jim McDowell said the appointment as a MSP to the ADF in 2018 was the first real indication the company was in a position to become “a really large Australian company with a purpose”.

He said the idea of developing Nova into a “horizontal prime” had been worked on since he joined the company in late 2020.

“The defence landscape in Australia has got half a dozen big guys at the top, all of whom are owned by foreign multinationals with the exception of ASC submarines, then you’ve got a gazillion small guys at the bottom and we’re now occupying that middle ground where we are small enough to care but big enough to matter,” McDowell said.

“We’ve got a lot of growth to get us to this middle point but we believe that in order to have real enduring staying power you need to step up another level to get an Australian defence essential services industry of scale.

“We can continue to think of prime contractors as verticals in terms of submarines and ships and airplanes and that sort of vertical whereas you have running through all of this as one of the sovereign industrial capability priorities is test evaluation, certification and systems assurance and we’re still the biggest player in the country in that space.”

Nova is also involved in commercial aerospace and has the necessary licences and regulatory approvals in Europe, Australia and the UK to modify special mission planes and helicopters in sectors such as emergency services.

In space, it has a satellite ground station in Peterborough in the state’s Mid North and is a founding member of AROSE (Australian Remote Operations for Space and Earth) and the Adelaide-based SmartSat CRC.

“Over the next five years even if we do not do very much more of this and just keep doing what we’re doing, we’ll need about another 500 people,” McDowell said.

“Unemployment is at a historic low so we’re going to have to try and do more with less and that’s one of the underpinning arguments for the horizontal prime in test evaluation, certification and systems assurance.

“But over and above that organic growth we would see from MSP predominantly we should probably get to $450 to $500 million (a year revenue) over the four-to-five-year period.” 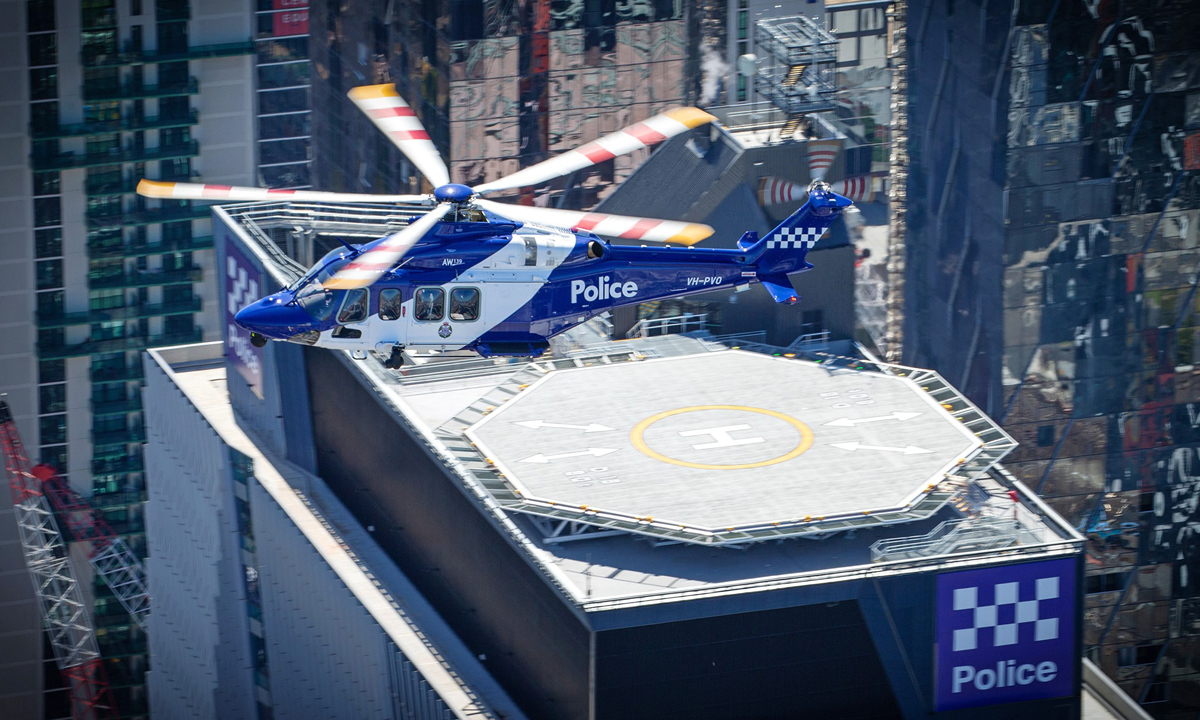 Nova Systems already has a growing presence in the UK and believes the AUKUS alliance struck last year will create many opportunities.

McDowell said the foreign policy move by the United States and its allies out of the Middle East while increasing the focus on the Indo Pacific would also create work.

“If we’re going to have to deploy in the Indo Pacific other than for humanitarian tasks, it’s going to be a very different sort of fighting than fighting the Taliban or ISIS,” he said.

“It will be a much more sophisticated, integrated enemy and we’re going to need to up our game and that will produce a number of opportunities across the Five Eyes but particularly Australia, the United Kingdom and the United States.

“Clearly the growth on the maritime side will be increasing particularly as the Hunter Class program matures over time.

“The other area I think people quite often miss is the maritime patrol aircraft and we’ve been involved with P3, P8 and with Wedgetail right from the very start and one of the two super bases for the Royal Australian Air Force is here at Edinburgh Parks so just simply as their inventory and their fleet grows and also their requirement to integrate all that then what we have grows along with that.”

Nova Systems was ranked No. 33 in InDaily’s 2021 South Australian Business Index of the state’s top 100 companies.