In quarterly results announced to the ASX this morning, BHP produced just 14,000 tonnes of copper at Olympic Dam in the three months to December 31 as a result of the major smelter maintenance campaign, which began in September.

This followed a 43 per cent decline in production to 30,000 tonnes in the September quarter as it ramped down ahead of the maintenance campaign.

The $500 million SMC21 project was expected to create 1500 jobs over a six-month period and was scheduled to begin in August but was delayed by a month due to COVID-19 border restrictions.

In its statement to the ASX today, BHP said the maintenance campaign was finished this month and the ramp-up to full capacity would be completed in April, a month later than previously expected due to COVID-19 impacts on the availability of workforce.

It said the full scope of the maintenance campaign had now been delivered, including the rebuild of the flash furnace and its ancillary equipment and refurbishment of the acid plant, which had resulted in significant improvements.

Copper guidance for the 2022 financial year has been narrowed to between 140 and 150 kt as production is trending towards the low end of the original guidance range.

The 2020-21 financial year was the best year for gold and copper production at Olympic Dam since BHP took over the mine in South Australia’s Far North in 2005.

Copper production increased by 20 per cent to 205,000 tonnes for the year. 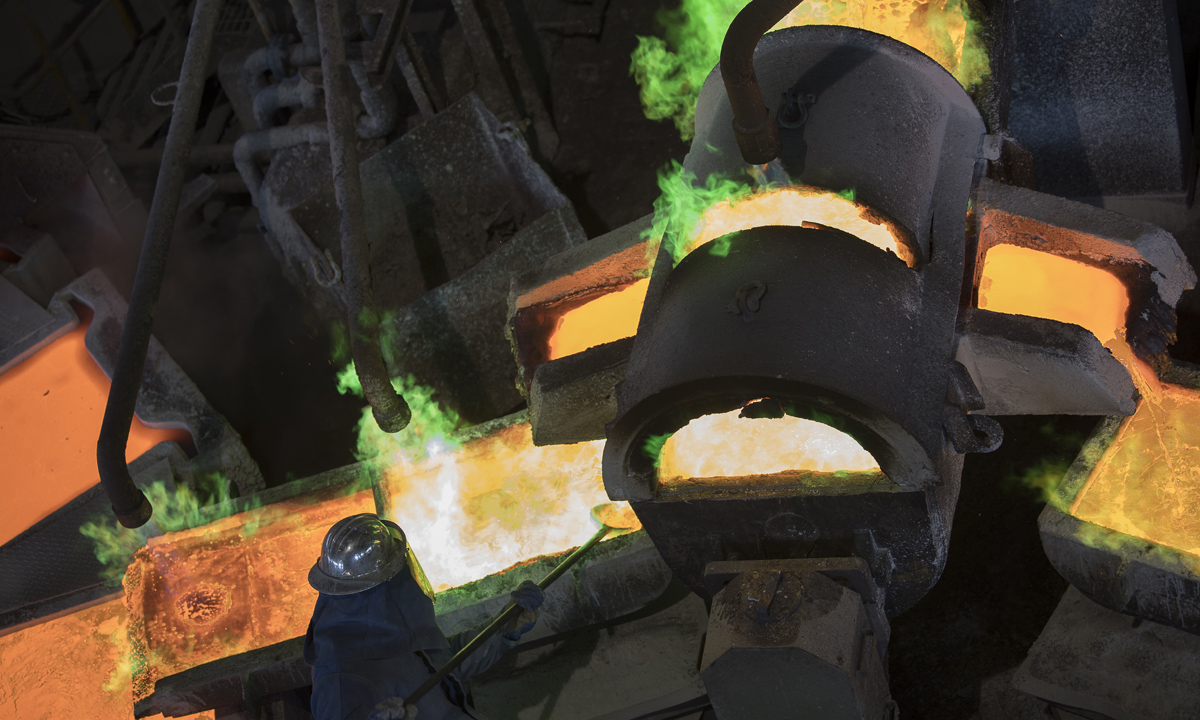 However, copper production in the first half of 2021-22 has decreased by 56 per cent to 44,000 tonnes as a result of the major smelter maintenance campaign.

The Olympic Dam copper-gold-uranium mine near the town of Roxby Downs is about 250km north of Port Augusta and is the biggest mining operation in South Australia.

BHP this month also exercised its option to form an exploration joint venture with Red Tiger Resources for the Intercept Hill copper project, which borders its Oak Dam site in South Australia. BHP’s joint venture interest commences at 65 per cent with the option to earn a further 10 per cent over the next three years.

At Oak Dam, about 65km south of Olympic Dame, BHP is continuing next stage resource definition drilling after commencing the program in May 2021.

“We bolstered options in future-facing commodities investing in prospective copper assets in the Northern Territory and South Australia and we secured an early-stage entry into a world-scale nickel sulphide resource in Tanzania,” he said.

“Overall, we made good progress in positioning our portfolio and performance to deliver returns for shareholders now and into the future.”

BHP announced a binding share sale agreement for the proposed merger of BHP’s oil and gas portfolio with Woodside in November.