The company last week announced the multi-million project would be built alongside its St Hallett winery and would also showcase its other premium brands Grant Burge and Rolf Binder in one location.

The existing Grant Burge and Rolf Binder cellar doors will be “repurposed” but Accolade is yet to announce what that will be.

In the Adelaide Hills, Accolade will maintain its Petaluma cellar door but will move production of the wine to its Tintara facility, the home of Hardys in the main street of McLaren Vale.

Effective from October 8, Torresan Estate has taken over the Woodside site and will also bottle and mature Accolade sparkling brands Croser and House of Arras there. Accolade will retain its Adelaide Hills vineyards in Summertown and Mount Barker.

The Petaluma site is one of the biggest wineries in the Adelaide Hills with the sale price reported to be almost $5 million.

“We are delighted with the acquisition and, as a family with a deep intergenerational engagement in the South Australian wine sector, we have a genuine appreciation of the Petaluma site and its place in the state’s winemaking heritage and history,” Torresan says.

“We are also looking forward to an ongoing relationship with Accolade Wines, a company with a strong tradition in this region and one recognised globally for fine wines from around the world.”

In the Barossa, the purpose-built 600sq m venue will sit alongside the existing St Hallett heritage cellar and will feature a restaurant, cellar door and functions facility. 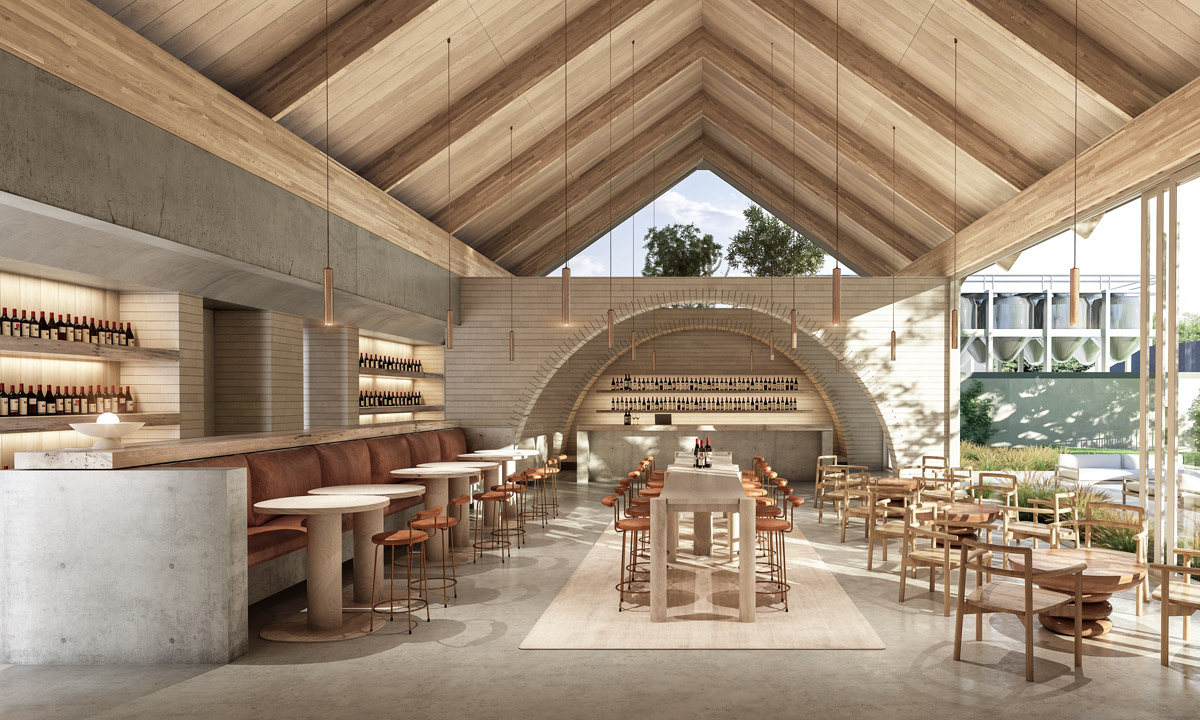 Accolade Wines, which is owned by US private equity firm Carlyle Group, has been working with architectural group studio-gram on the Barossa cellar door designs.

National Cellar Door Manager for Accolade Andrew McDowell said the new site would put the customer experience to the forefront.

“We have spent a lot of time getting the concept right, making sure we are enhancing the site, whilst protecting the heritage and history – to create a true destination for these three celebrated wine brands,” he said.