Kingfish farmer Clean Seas Seafood has announced a record September quarter with $14.8 million in sales for the three months to September 30.

The 1066 tonnes of Spencer Gulf kingfish sold included significant increases in sales to Europe (529 tonnes) and in Australia (463 tonnes) and was up 44 per cent on the June quarter.

Despite continued lockdowns in Sydney and Melbourne, which is home to a significant number of customers in the restaurant channel, cash receipts for the quarter were $2.8 million up on pre-pandemic levels.

In addition to Clean Seas’ existing farming locations in Port Lincoln and Arno Bay, the Fitzgerald Bay farm aims to increase the company’s total production capacity to 10,000 tonnes per annum.

In a statement to the Australian Securities Exchange on Thursday, the company said the strong sales result reflected its successful diversification into new markets and channels, including retail.

Clean Seas CEO Rob Gratton said the company’s ability to clear excess inventory during the quarter and deliver positive cash flow had been crucial to proving out its financial model.

“We are thrilled with the record sales result despite the ongoing lockdowns impacting our key domestic premium restaurant business,” he said.

“Demand for our fish has never been stronger, which is a testament to our successful diversification and also the tremendous growth in the awareness and appreciation of Yellowtail Kingfish. “ 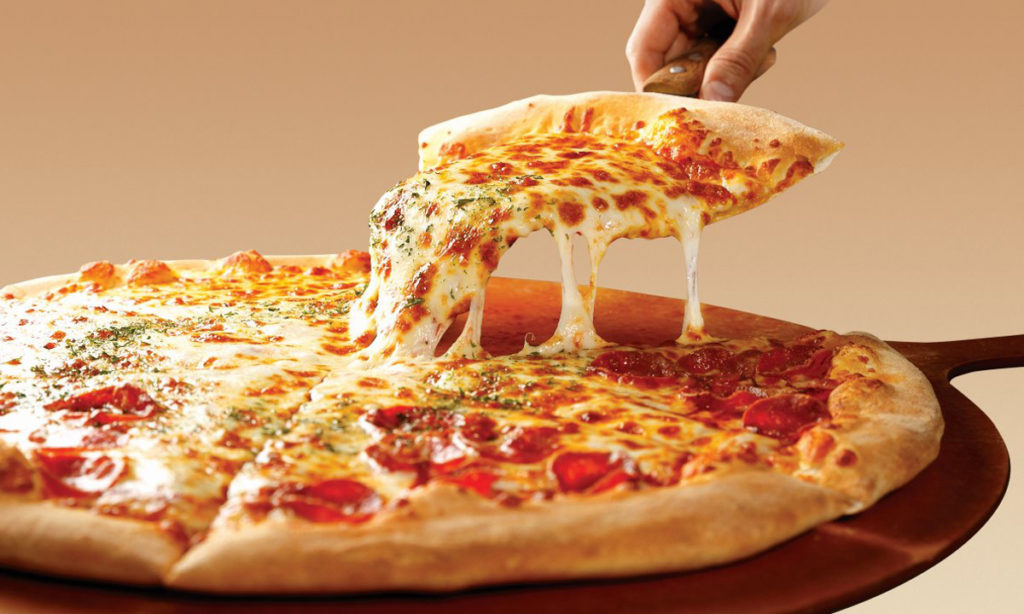 Beston says it is on track to produce 20 tonnes of lactoferrin, a unique dairy product with significant commercial and medicinal value, this financial year.

The company is trying to claw back a $21.8 million loss in 2020-21, which it blamed on reliability issues with its Jervois mozzarella plant, export delays and sluggish demand from the Australian food services sector during lockdowns.

The 3548 tonnes of mozzarella produced in the quarter included a record 1283 tonnes in the month of September, which Beston says has it on track to produce 15,000 tonnes of the popular pizza cheese in 2021-22.

Beston’s meat business in Shepparton, Victoria, contributes about 10 per cent of the company’s revenue and has been under significant operational constraints in recent months due to COVID-19 restrictions in the eastern states.

“With the operating performance issues that we experienced at Jervois in FY21 behind us, the key risks (and opportunities) for our business become more market related,” interim CEO Darren Flew said in a letter to shareholders last week.

“We have a high proportion of our products being supplied under contracts and to a number of repeat customers.

“A strengthening economy, hopefully on the back of a steady recovery from the restrictions on economic activity due to the pandemic, is likely to provide a boost to demand for our products.”

The South Australian oil and gas giant says it is also on track to complete its merger with Oil Search by year-end, a move that would boost its market capitalisation beyond $20 billion.

The merger will give Santos greater access in Papua New Guinea and potentially Asia.

“I’m very happy with how the merger is progressing, and particularly acknowledge the positive comments from PNG Prime Minister Hon James Marape, at what is an incredibly important time for energy markets and energy companies around the world,” he said.

“Size and scale have never been more important as we look to fund the energy transition to net-zero emissions, and the merger is expected to create one of the top-20 companies in our sector globally and a top-20 ASX-listed company.”

The firm with offices in Sydney, Manila, Denver and London has 87 staff and specialises in cybersecurity and call centre software

Its main two products, eMite and Snare, both had a strong finish to the 20-21 financial year and have a combined sales pipeline of more than $40 million for the 21-22 year.

The eMite software is designed to help call centres correlate and analyse data across multiple channels while snare is a cybersecurity product.

Prophecy sells software into more than 40 countries with about 70 per cent of all sales in the United States.

The $7.7 million equity raise will result in about 9.5 million new shares being issued at $0.81 each.

The company says the funds will be used primarily to expand its business development team with a key focus on building current sales momentum for eMite and Snare.

It achieved record new eMite sales of $3.7 million in 20-21, including $1.7 million in the June quarter and has an estimated sales pipeline of $16 million for FY22.

Snare has an estimated sales pipeline for 21-22 of more than $25 million.

Prophecy CEO Brad Thomas said he was delighted to secure the funds through new and existing investors.

“Our strategy has allowed us to move forward with our plan to boost penetration of the essential service segments of cybersecurity and cloud contact centres through our lead products, Snare and eMite, by targeting new and existing customers across all industries,” he said.

“We can now continue to execute on our vision to develop into a globally relevant B2B software company, taking innovative Australian technology to the world.”

Prophecy’s share price has risen from $0.54 to $0.95 so far this month, increasing its market capitalisation to more than $60 million. 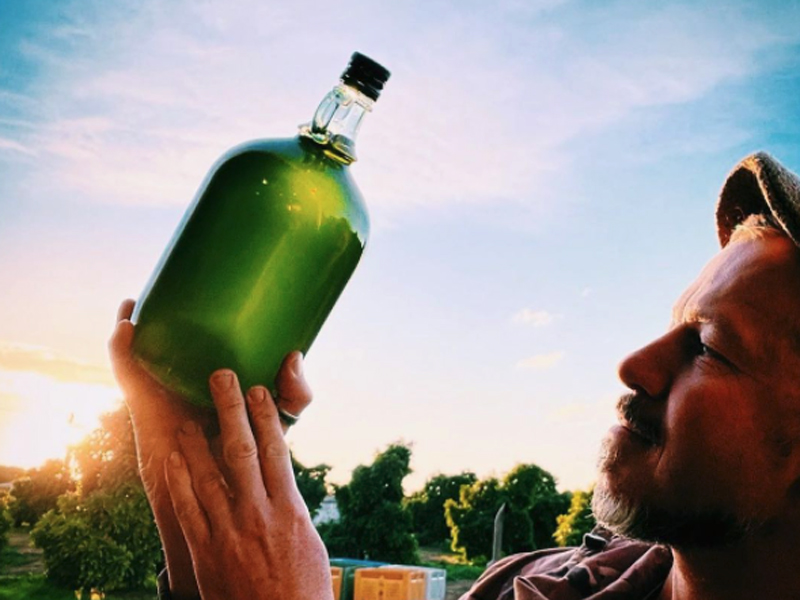 Olive oil producer Rio Vista Olives has taken out several top prizes at the 2021 Australian International Olive Awards, edging out interstate and international competition in a successful showing for the SA brand.

The awards, which welcomed international entries from Spain, Greece and Tunisia, have been historically dominated by producers from Australia’s eastern states, giving extra significance to Rio Vista’s success.

The producer, with a cellar door at Glynde and groves and a processing plant on the Murray between Mannum and Murray Bridge, claimed four awards including Best Commercial Volume Extra Virgin Olive Oil of Show for its Elisi Grove Kalamata.

“To have our Elisi Grove Kalamata stand out with a massive 95 out of 100 (points) and win Best In Show for Commercial Extra Virgin Olive Oil, against strong dominating producers from the eastern states, has been a fantastic win for agricultural businesses within South Australia,” he said.

“South Australian Extra Virgin Olive Oil is leading the way with premium olive oil offerings and putting the state on the map as a premium food choice for consumers.”