Australia’s biggest miner this morning released its Australian economic contribution figures for the 2021 financial year, which showed a total national contribution of $34.1 billion.

This included $4.45 billion in wage payments to its 45,000 employees and contractors, $11.1 billion to suppliers, $6 billion in dividends and interest payments to shareholders, lenders and investors and $12.4 billion in payments to Australian governments.

The government payments included a whopping $3 billion in royalties to the Western Australian Government, $402 to Queensland and $102 million to South Australia.

The total payments to the South Australian Government, including taxes and other payments, were $136 million, up from $110 million in 2019-20 while the royalty figure was up 32 per cent from $77 million last year.

Copper was also a strong performer with its South Australian Olympic Dam mine returning a solid profit and its highest annual copper production since BHP acquired the asset in 2005. It also reported its highest gold production ever for the operation.

Olympic Dam copper production increased by 20 per cent to 205,000 tonnes for the year, reflecting improved smelter stability and strong underground mine performance, the company said.

BHP’s report released today shows the company has 7788 employees and contractors in South Australia and spent $1 billion with 265 suppliers it engaged directly with. 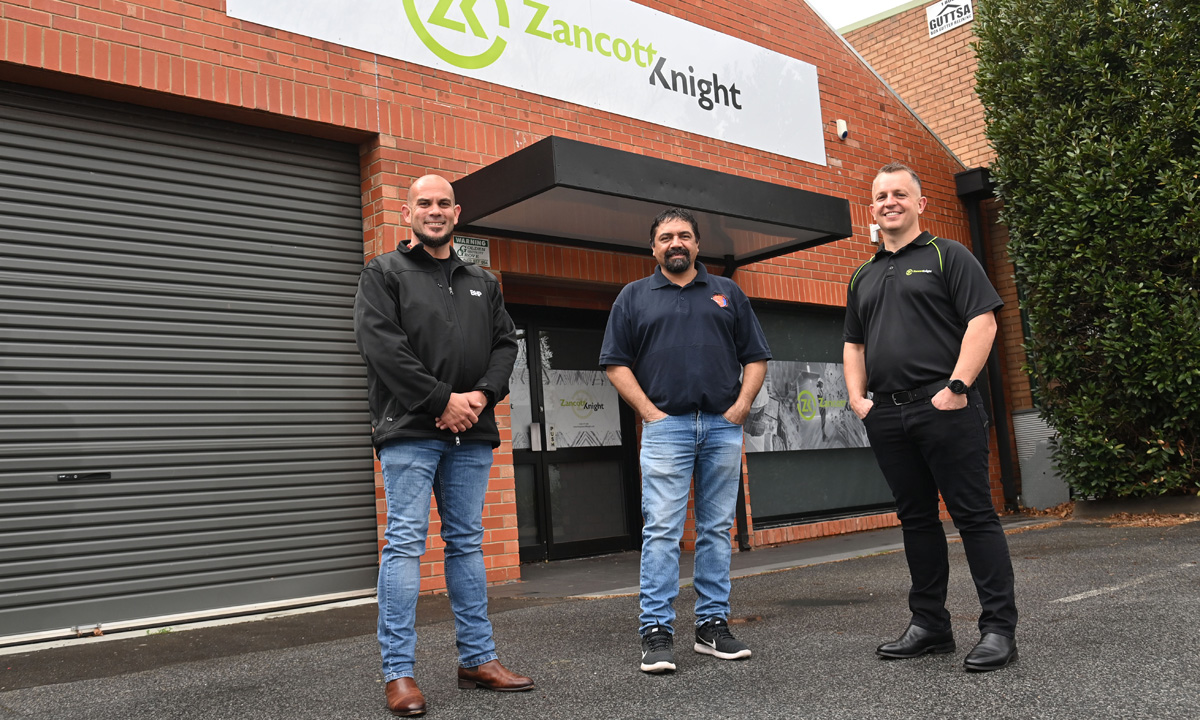 BHP Olympic Dam Asset President Jennifer Purdie said the company was proud of its South Australian business and the thousands of people it employed.

“The Upper Spencer Gulf and Roxby Downs are so important to us with so many of our people and suppliers living in these communities,” she said.

“It is through the commitment of our people and the South Australian community that we have been able to keep operating safely through the pandemic.

“We will keep working hard to create opportunities for local suppliers and indigenous businesses and deliver for the South Australian economy.”

Copper production at Olympic Dam for the 2022 financial year is expected to decrease to between 140 and 170 kt as a result of a planned $500 million smelter maintenance campaign and subsequent ramp-up planned between now and February.

The SCM21 upgrade aims to improve the integrity of critical plant and infrastructure to deliver safe and reliable production performance, productivity improvements in bottleneck areas and sustainable cost reductions in non-bottleneck areas.

The project team recently awarded a $1.8 million services contract to Zancott Knight, who have been engaged to conduct site refuelling services throughout SCM21.

The local Indigenous-owned company along with one of its subcontractors, WB Enterprises, have connections to Arabana and Kokatha who are two of the Traditional Owner groups.

The contract includes the provision of trucks and up to three operators and a supervisor for approximately six months to transport fuel from the company supplied distribution point to SCM21 generators, equipment and the AF4 diesel burners.

Zancott Knight Managing Director Cameron Buzzacott said the partnership with BHP has allowed it to increase its workforce by 10-12 additional positions for the SCM21 project.

“It’s great to be working back on country, creating employment opportunities, and working in collaboration with our neighbouring traditional owners,” he said.

“When BHP came to us with this opportunity, we jumped at the chance to get a foot in the door as this is something I have wanted for a long time, and I know how important it is to create employment opportunities for our people on country.

“We truly hope this is the start of a great working relationship for many years to come.”