However, the listed South Australian company says it is on track to turn around its fortunes and record a profit in FY22 following repairs to its plant, the signing of major cheese contracts and the ramping to full production of its new lactoferrin plant.

The company has a dairy and meat division with dairy accounting for more than 90 per cent of sales.

The dairy business accounted for about $16 million of the FY21 loss, including $12.7 million as a result of reliability issues at Jervois, which is about 25km south-east of Murray Bridge.

The main issue was deteriorating Teflon coating in some sections of its mozzarella facility’s pipework, which caused shutdowns in December and April and required spare parts from Italy to be shipped and installed.

The company is investigating its options for recovery of damages from the faulty Teflon.

It also reported a number of problems with its boiler operations and breakdowns of its packaging machine.

“The performance issues in the mozzarella plant had a knock-on effect on (milk) powder and lactoferrin production due to the inconsistent supply and quality of the whey feed stream,” Chairman Roger Sexton and interim CEO Darren said in their letter to shareholders.

“The financial results for FY21 highlight what a challenging year it was, especially with the Jervois facility reliability issues and the COVID-19 pandemic continuing its impact longer than anyone anticipates .” 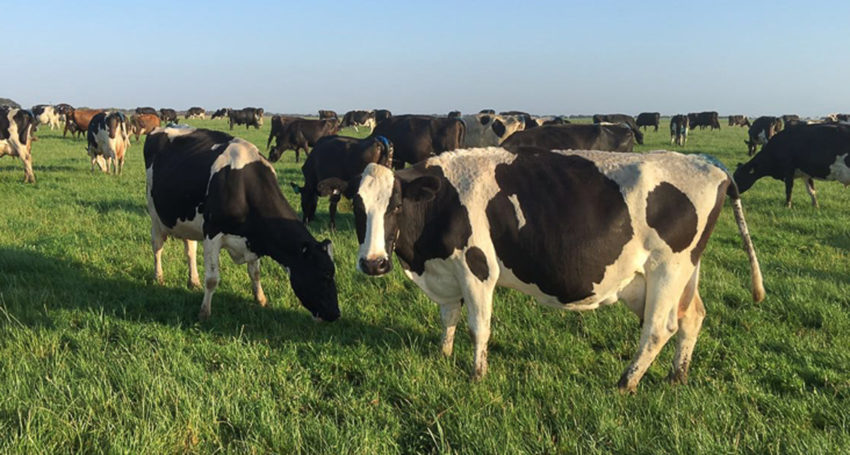 Beston sold its dairy farms during the year to pay down debt.

The meat business is based in Shepparton and contributed just $10 million in revenue, down from $12.4 million in 19-20, and was hampered by a number of COVID-19 outbreaks and lockdowns in Victoria during the year. This resulted in an operating loss for the meat business of $1.8 million.

Exports to Asia represented the biggest fall, down almost $7 million to $17.1 million while shipments to North America and Europe increased slightly.

“One of the main impacts of COVID-19 on our business during the year has continued to be on the demand side,” Sexton and Frew said in their letter to shareholders.

“Repeated lockdowns in most Australian states reduced demand in the food services sector (especially restaurants and other dine-in facilities).

“COVID-19 has also adversely affected international freight movements to and from Australia. We have seen exports of our products delayed due to a significant reduction in shipping services.

“This has placed additional pressure on our sales team to find alternative channels to market and has resulted in additional storage costs where product has been frozen for export.”

Beston increased its milk supply in FY21 by 30 per cent to 146 million litres and initiated the first two stages of its lactoferrin expansion project, which is expected to increase production five-fold to 20 tonnes in FY22.

It also sold off its dairy farms to pay down debt and raised $15.6 million to pay for its lactoferrin expansion, which also received a $2 million State Government grant.

Last month the company announced a mozzarella contract with major food company McCain worth about $20 million a year on the same day it reported its CEO Jonathan Hicks had resigned due to the serious ill health of his partner.

Beston says it expects a 28 per cent boost in mozzarella production in FY22 along with a huge boost in lactoferrin sales to boost group revenue by more than 50 per cent and deliver the company’s first profit since listing on the ASX in 2015.

It says about 85 per cent of FY22’s forecast mozzarella productions of 15,500 tonnes is already accounted for through repeat customers and committed contracts.

“We are confident that the hard work over the last 12 months and indeed the work undertaken to establish the building blocks in the preceding five years has positioned the company exceptionally well to deliver positive operating cash flows and a profitable result in the coming year,” Sexton and Frew said.

Beston will not pay any dividends to shareholders.

Despite the loss, Beston’s share price was up 8 per cent this morning to $0.094 at noon.