Australian sales were up 36 per cent on the previous year and  26 per cent stronger than pre-COVID levels in 2018-19.

European sales also picked up momentum as lockdowns ease with 322 tonnes sold in the June quarter more than double the 140 tonnes sold to the continent in the March quarter.

“It is the company’s view that whilst the ongoing COVID-19 disruptions will continue, the entry into retail product distribution is expected to deliver long-term volume and sales growth whilst delivering the scale required to lower unit costs of production,” the company said in a statement to the ASX on Friday.

Clean Seas also progressed plans to reactivate farming in Fitzgerald Bay near Whyalla for the first time since about 2010 despite some concerns about the impact on a nearby Giant Australian Cuttlefish population.

The Fitzgerald Bay farm is set to be Clean Seas’ largest site with a capacity of more than 4000 tonnes of yellowtail kingfish and is a key part of the company’s plan to double its production capacity to 10,000 tonnes.

“This production capacity is critical to support Clean Seas’ ambition to offer its high quality and sustainable, ocean reared kingfish in markets all around the world, as this species continues to develop an awareness and appreciation,” the company said.

Clean Seas CEO, Rob Gratton said Q4 FY21 had been a transformative quarter for the company.

“We conducted an important capital raise that has strengthened and will simplify the company’s balance sheet and critically allows the company to grow and unlock the significant value that exists within its portfolio of marine leases,” he said.

“At the same time, Clean Seas undertook a secondary listing of its shares on the Euronext Growth Exchange in Oslo – a globally recognised leading exchange for high growth seafood companies.

“Clean Seas has an outstanding product and the company can now accelerate towards its goal of significantly growing its established position as a leading full-lifecycle supplier of premium yellowtail kingfish”. 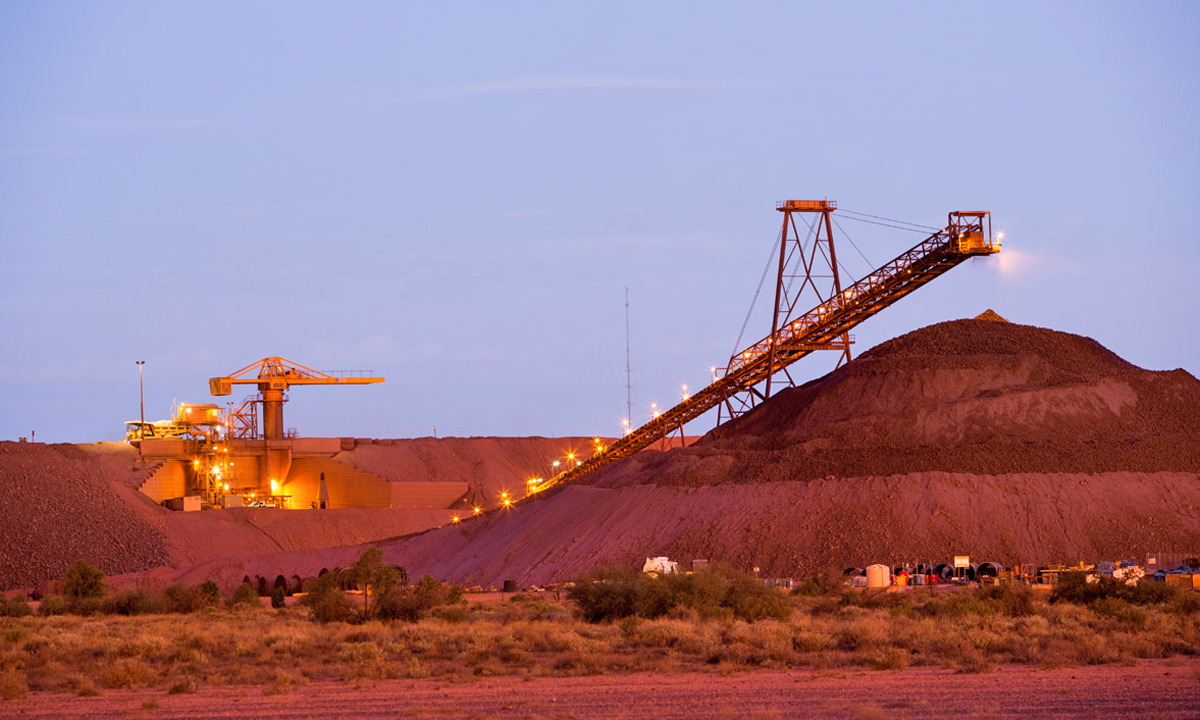 Strong output at its Prominent Hill and Carrapateena mines in the June quarter has delivered a 22 per cent increase in  quarter-on-quarter copper production for Oz Minerals.

The company last week reported first half net revenues of $986 million despite a lacklustre performance for the quarter by its Carajas East Province copper gold mine in Brazil.

“A strong second quarter from our major South Australian operations and favourable copper prices saw us finish the half in a robust financial position with a cash balance of $134 million and our corporate debt facility fully repaid from operating cashflow,” Oz Minerals managing director and CEO Andrew Cole said in a statement to the ASX on July 27.

“Full year group copper production guidance remains on track notwithstanding a lowering of annual guidance in the Carajás, Brazil, which has been impacted by direct and flow-on effects of COVID-19.

“As expected, second-quarter copper production was higher than the prior quarter. Grade increased at Carrapateena in line with its mine plan. Prominent Hill continued to reliably increase the level of underground ore mined with Q2 delivering the highest recorded underground ore mined to date.”

Gold production for the June quarter across both sites increased by a total of 5 per cent to 56,620 ounces.

BankSA says South Australia’s seven-day lockdown will not significantly impact the state’s business confidence, which was recorded at its highest ever level in the most recent edition of the bank’s State Monitor Survey.

Conducted just a week before the state-wide lockdown was announced, the July 2021 edition of the survey shows South Australian business confidence at 134.6 percentage points – up 4.7 points from February.

It represents the highest level of business confidence recorded by BankSA since the survey began in 1997.

South Australian business confidence has increased 16.8 points from last year, while consumer confidence is also up 14.8 points relative to 2020.

“Because the lockdown was so short, and there were financial support measures provided by the government, we expect the impact on confidence to be limited,” he said.

According to the State Government, nearly 5000 small to medium-sized businesses have received grants to compensate for losses incurred during the seven-day lockdown which began on July 20.

The administered grants, worth $3000 each, represent $14.5 million of the total $100 million the State Government committed to the business rescue package announced during the lockdown.

“There might be a slight dip in confidence as the challenges of the pandemic continue, however, South Australia has managed outbreaks incredibly well and this will continue to support confidence,” Firth said.

Other key indicators in the survey fell slightly, with consumer confidence in the metropolitan area down 3.1 points from February to 121.8 points.

In the regions, consumer confidence also slumped to 119.7 following a 6.8 point drop.

However, Firth noted that “all regions still have high levels of confidence despite some reductions and are well into positive territory compared with the benchmark rating of 100”.

“Businesses also pointed to stronger turnover, with 12 per cent more reflecting a positive view towards existing and future turnover,” he said.

“The number of businesses who felt better about their own business situation compared with February had increased 5 per cent, while 13 per cent more businesses said it is likely they will make a major purchase in the next 12 months such as office equipment, cars or commercial real estate.”

Andromeda raises $45 million to push ahead with kaolin project. 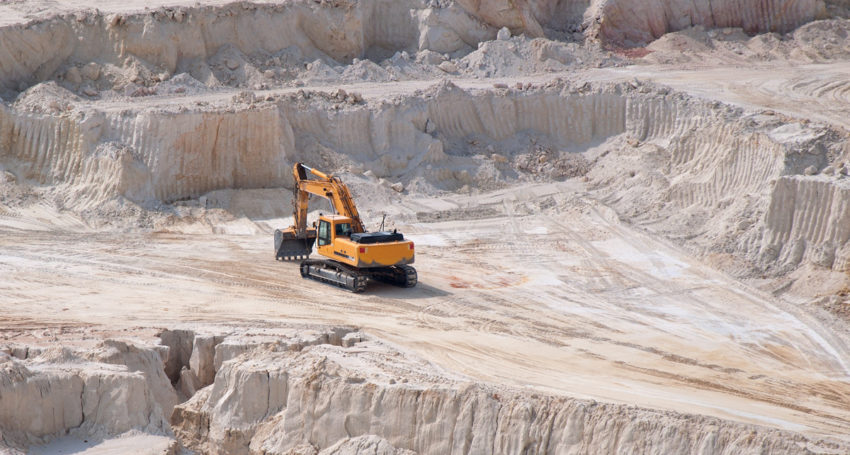 Heavy industrial equipment in an open mine kaolinite quarry

Andromeda Metals raised $45 million across two capital raises in July as it edges closer to production at its Great White Kaolin Project on Eyre Peninsula.

The Adelaide-based company last week announced it had made $15 million in an oversubscribed share purchase plan adding to the $30 million it received under a share placement earlier in the month.

The project is a joint venture between Andromeda and fellow SA company Minotaur Exploration with Andromeda owning a 75 per cent stake.

Andromeda lodged a mining application for the project with the State Government in February.

“With the combined funds received from the placement and SPP, the company now has the financial capacity to meet its share of final feasibility study costs and commitment to early lead time items under the joint venture with Minotaur and allow construction and mining to commence the project in 2022 once a final decision to proceed is made by the joint venture partners,” Andromeda managing director James Marsh said in a statement to the ASX last week. 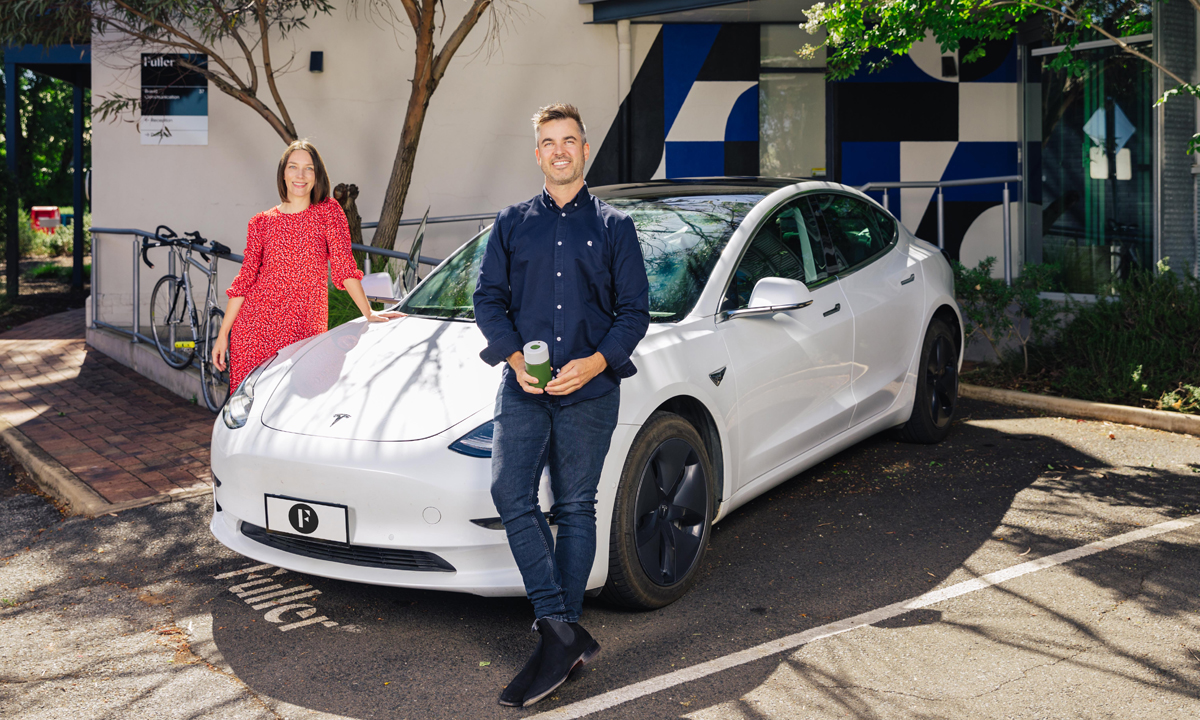 The award, introduced for the first time in 2021, recognises entrants from the media and marketing industry in Australia and New Zealand that have encouraged and promoted sustainability within a team, a wider business or in work with clients and partners.

Fuller was the only creative agency to receive an award in the category, alongside sustainability publication, Peppermint Magazine, which won the category.

Fuller Managing Director Peter Fuller said the company had a 28-year history of contributing to the sustainability of urban and regional communities, not-for-profits and social organisations.

“In 2019-20 we decided to formalise our efforts and created a sustainability strategy and the first step was to seek independent certification to benchmark our sustainability credentials,” he said.

“We are very proud of the fact that Fuller is the first marketing agency in Australia to achieve both Carbon Neutral certification and BCorp certification and we are thrilled that our efforts have been further recognised through these awards.”

The Mumbrella Awards have been running since 2010 and celebrate the best work and talent across the marketing, advertising, media, production, PR and communications sectors in Australia and New Zealand. 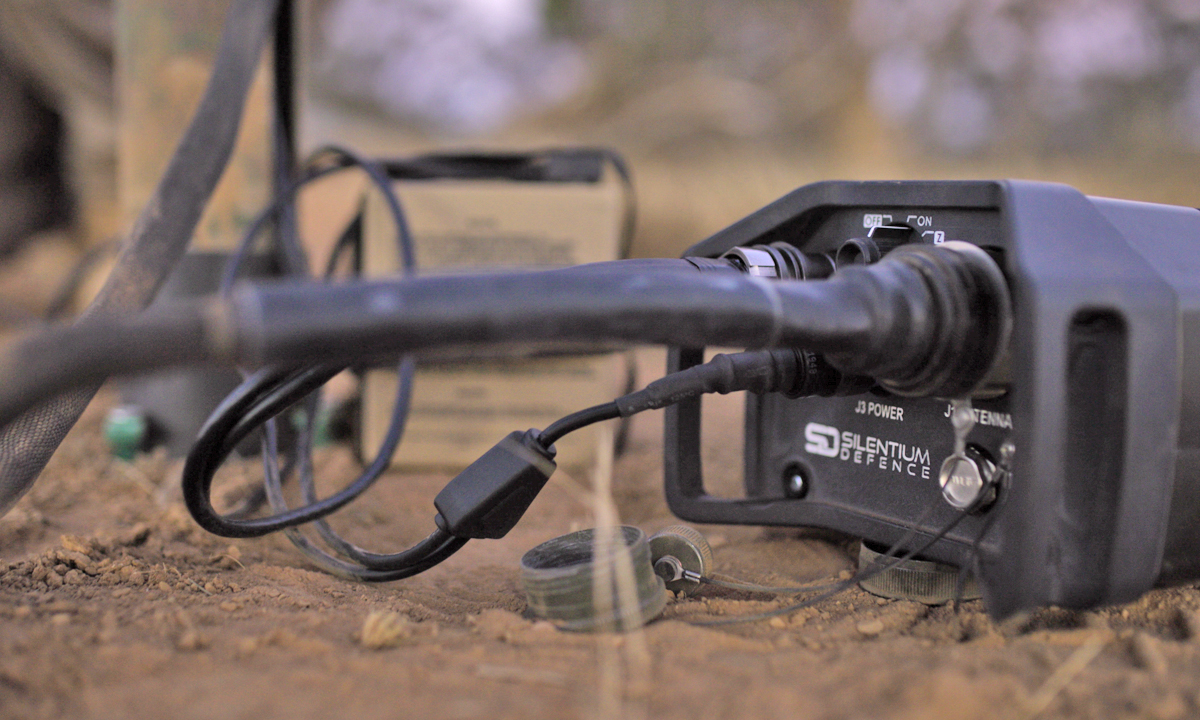 Adelaide-based Silentium Defence has secured a  $7.4 million contract from the Department of Defence to supply its MAVERICK M-series passive radar system to the Australian Army.

It provides critical sovereign capability for the ADF and its allies and an undeniable advantage in the air, land and maritime domains – the ability to see without being seen.

“The battlespace continues to evolve, and we see greater penetration of new, unmanned aerial systems alongside traditional threats that put our troops, operations, and assets in harm’s way,” he said.

“Our MAVERICK M-series passive radar system, designed in collaboration with Defence provides that awareness without compromise. This is true world-class technology, developed right here in Australia.”

Unlike traditional active radar systems, passive radar does not require spectrum allocation to operate which makes it more cost-effective to deploy in a world where spectrum is increasingly expensive and elusive to secure.