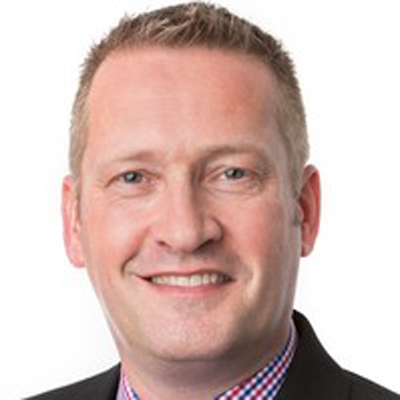 His appointment follows the departure of Flinders University Professor Sharon Lawn as Commissioner in April due to personal commitments.

Mannion founded the Breakthrough Mental Health Research Foundation in 2018 where he is now Executive Director.

His new role as Commissioner will see him lead the implementation of the State Government’s Mental Health Strategic Plan and contribute to the Mental Health Services Plan.

He will commence his new role on July 1 alongside current Commissioners Heather Nowak and David Kelly, while continuing his executive role at the Breakthrough Foundation. 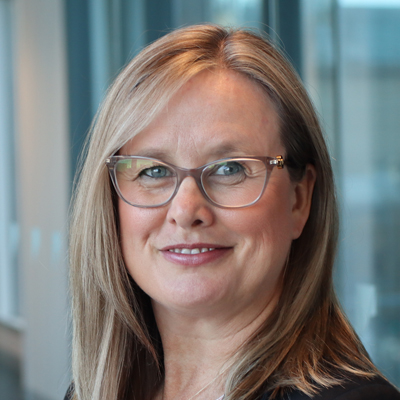 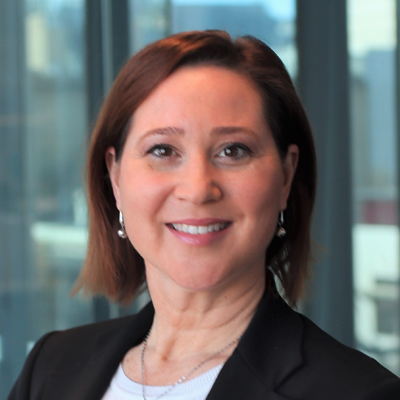 She will be tasked with overseeing the strategy, culture and capacity of the South Australian bank’s 148 employees.

Meanwhile, Skene has been appointed as Credit Union SA’s Community Banking Manager – moving on from her previous role as Head of Community Partnerships and PR at Peregrine Corporation, the state’s largest private employer.

Prior to her role at Peregrine, Skene was the Senior Manager of Fundraising Marketing at AnglicareSA and spent 14 years with former marketing powerhouse Salmat.

The experienced PR and marketing specialist will be responsible for helping the bank’s partners meet their fundraising and banking goals and the growth of the credit union's community programs.

Credit Union SA CEO Todd Roberts said the appointments would help the bank increase its focus on people and the community.

“Amanda-Lea and Jo are both leaders and high achievers in their respective fields and will have a major role to play in the future direction of our organisation,” he said.

Seabrook Farm Manager and former solicitor Polly Tembel has been appointed to the State Opera Board of South Australia.

Tembel joins the flagship arts organisation after 11 years in the public sector as the Manager of South Australia Landing Pad at the Department of Trade and Investment.

Her husband, Adrian Tembel, is the long-time Chief Executive Partner of national law firm Thomson Geer, and last year purchased more than 700 hectares of land in the Fleurieu Peninsula from winemaker Brian Croser for a reported $7 million.

Polly Tembel’s term on the State Opera Board – chaired by SATC Director John Irving – began on Thursday and ends in June 2024. 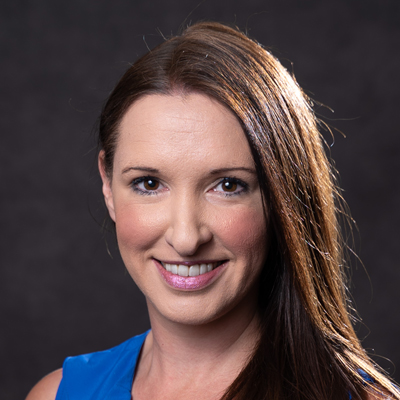 The Institute of Chartered Accountants graduate has spent more than 20 years in the industry as an auditor and finance manager with various firms including HLB Mann Judd and MGI Adelaide.

Her most recent role was Group Financial Controller at aged care provider Premier Health Care, where she worked in various roles for more than nine years.

Based in Dulwich and McLaren Vale, Accru Harris Orchard has a staff of more than 60 and offers financial advisory services to the public, private and not-for-profit sector.

The accountancy firm said the CFO role was created due to "substantial growth" within the company, with Boroughs now responsible for the operational, administration and finance functions of Accru Harris.

The Almond Board of Australia (ABA) operates as a not-for-profit, membership-based incorporated association representing the interests of Australian almond growers, processors and marketers. The ABA is looking for a Chief Executive Officer on the retirement of current and long-standing CEO Ross Skinner. The CEO is responsible to the Board of ABA for the strategic leadership and effective management of the organisation. The successful candidate will be an appropriately qualified senior executive with demonstrated capability to lead a comparable organisation through ongoing change, growth and increasing complexity. Agricultural/ horticultural sector experience will be a distinct advantage but candidates with leadership experience from a range of sectors are still welcomed.

Credit Union SA is one of South Australia’s largest credit unions with more than 140 staff, $1.2b in assets and approximately 51,000 members. Expressions of interest are sought from suitably qualified and credentialed professionals seeking an Independent Directorship. The appropriately qualified appointee will be expected to demonstrate a successful track record in a range of significant executive and/or governance positions. Key attributes sought include strong financial and commercial acumen, excellent communication, strategic planning abilities, experience of change and reform and a comprehensive understanding of contemporary corporate governance. Experience in the financial services industry will be a natural advantage. The position is appropriately remunerated.

The City of Salisbury seeks to appoint a General Manager to advocate for and lead the City’s development and strategic agenda. Reporting directly to the CEO as part of the five-person Executive Management Team, this key role has responsibility for shaping the City’s future by leading the integrated delivery of Urban and Economic Development, Strategic Property Development, Development Services and Environmental Health and Regulatory Services. The successful candidate will be able to demonstrate the adaptive capacity to deliver development solutions by connecting private, public and community entities towards the achievement of economic environmental and socially sustainable outcomes. 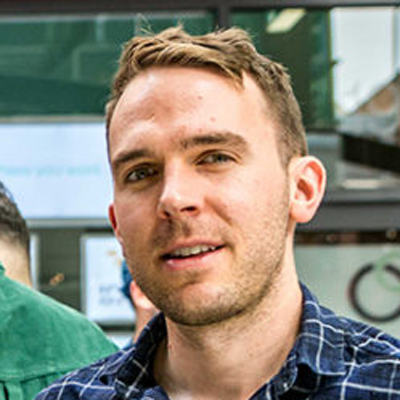 The Department of Premier and Cabinet has promoted Will Luker to Chief Information Security Officer.

The cybersecurity and emergency management expert became acting CISO in January this year following the departure of inaugural chief David Goodman, who moved over to the Department of Innovation and Skills as Director of Cyber Security and Hi-Tech.

Luker’s permanent appointment as CISO in May follows more than six years of employment with the DPC in various senior managerial and director roles. 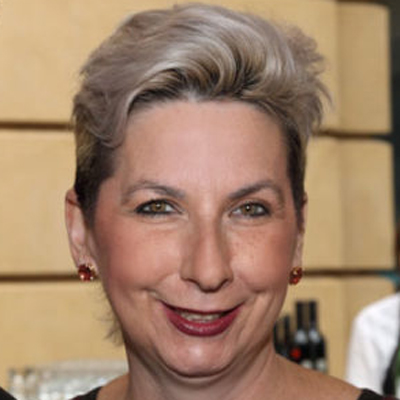 Heading, who has more than 30 years of experience in various marketing and media management roles, joins Maxima after a stint as Campaign Manager at global women’s fitness tech company Sweat.

Her previous roles include Events Marketing Manager with SATC and more than nine years as Media Manager with Adelaide and Darwin-based advertising agency KWP!.

Maxima is one of South Australia's largest employment services not-for-profits, with 25 offices across the state supporting disability employment, temporary and permanent job recruitment, apprenticeships and traineeships, and Indigenous employment.