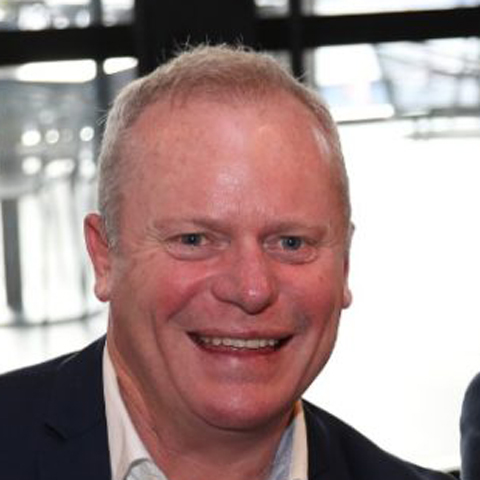 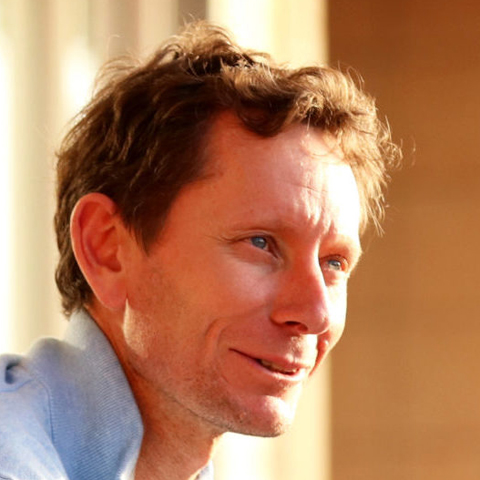 Parkinson, who worked for nearly 13 years at West End Brewery managing logistics and supply chain coordination, takes the helm at Lenswood after stepping down as SANFL CEO in October last year.

He will replace current CEO Shane Chisholm on Thursday, June 10.

The Adelaide Hills apple and pear co-operative has also announced the appointment of Michael Waite as an Independent Director.

Waite, who last year founded the Naracoorte Community News, has previously worked in Seattle as Senior Vice President of Operations at real estate and investment firm BentallGreenOak, and as Head of Finance with Bill Gates’s Cascade Investment LLC. He is also the keynote speaker at InDaily's 40 Under 40 Awards on Thursday night at the Adelaide Convention Centre.

His appointment at Lenswood is until the company’s May 2023 AGM. 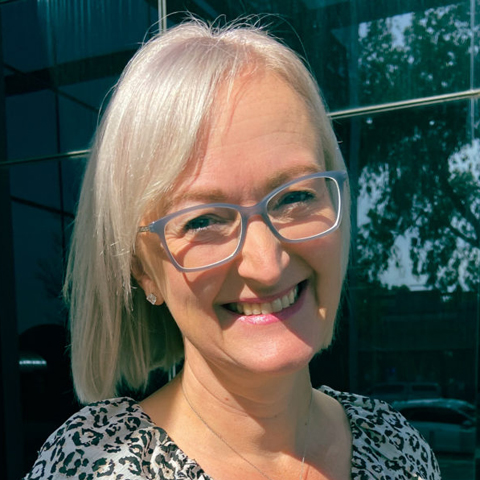 The Norwood-based freight company, which has two centres in Adelaide and 13 depots across Australia, created the new role after opting to restructure their business to better attract and retain skilled workers.

Godden joins after more than seven years as an associate director at Adelaide City Council.

She was also a Senior Manager at Deloitte Australia and held various HR roles during a 10-year stint with Westpac.

“I’m really looking forward to getting to know the team and business at Northline, learning about a new sector and supporting and contributing to an environment that creates great experiences for our people and in turn, our customers,” she said. 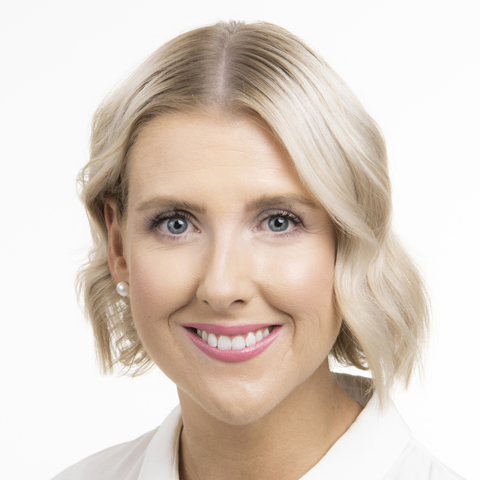 Adams joins the board of the kingfish farmer alongside her role as Partner at accounting firm HLB Mann Judd, where she has worked as an accountant and corporate manager for more than 14 years.

Her appointment comes after Clean Seas – which specialises in the full cycle breeding, production and sale of Yellow Tail Kingfish in Spencer Gulf – recently completed a $25 million capital raise and a successful listing on the Euronext Growth Exchange in Oslo.

The State Government has appointed Peter Dolan as Executive Director of the Targeted Lead Abatement Program (TLAP) in Port Pirie.

The former EPA Director of Regulation will head the multi-agency TLAP, tasked with lowering lead levels in the region, which were recorded at a 10-year high in February.

The lead is associated with the Nyrstar smelter, which employs more than 750 people and is the regional city’s key industry.

Dolan will move to Port Pirie to take on his new role.

Minister for Energy and Mining Dan Van Holst Pellekaan said Dolan would “have direct access to the highest levels of State Government and Nyrstar management to make the changes needed for the community in Port Pirie”. 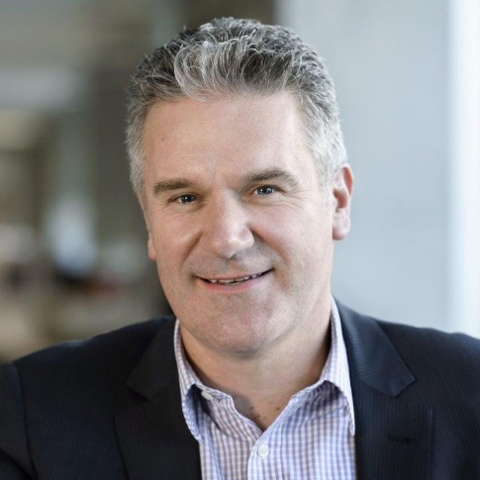 Doman, a former Adelaide-based Manager of Communications at Santos Ltd and SA Director at consultancy firm Australian Public Affairs, leaves the IGU role after 10 months in the job.

Doman said he would be re-joining Australian Public Affairs next month as Energy and Resources Director. 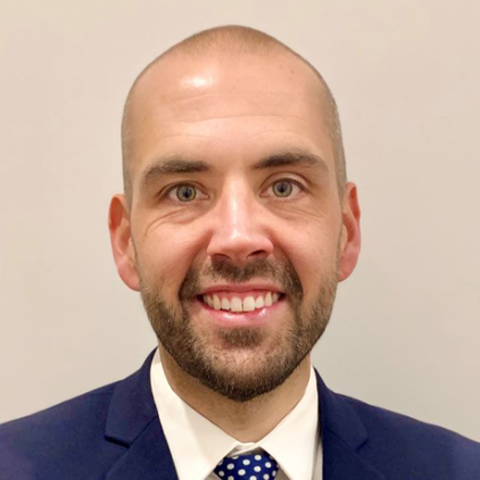 He replaces Brent Hill at SATC who has been Director of Marketing for more than five years.

de Roos said working at SATC was a “long-held professional ambition of mine” and he was keen to join the agency at “such a pivotal time” following a challenging period for the tourism industry.