The company is also growing its contract manufacturing from its Edinburgh Parks base as customers from around the world utilise the technology to produce components for the marine, defence and mining industries.

Last week, one of AML3D’s Arcemy units was unveiled at Rowlands Metalworks in Adelaide’s southern suburbs, which the sheet metal manufacturer says is a key to expanding its defence work nationally.

The Arcemy unit is capable of producing up to 10kg of product an hour and will be used to diversify Rowlands’ product offering and help it meet the demands of next-generation defence projects in South Australia and nationally.

Friday’s launch follows the export of an Arcemy unit to Singapore last year. A unit is also being shipped to Perth company IKAD Engineering.

AML3D managing director Andy Sales said there was increasing interest from around the world in the additive metal layering 3D printing technology.

“Some of these manufacturing and fabrication companies are realising they have to diversify so they are going out and buying new machinery and developing new capabilities,” Sales said.

“Initially Rowlands bought it (Arcemy) for welding with the idea of moving into 3D printing but I think the more they’ve looked into it, the more they are thinking they will use it to 3D print everything they can.

“There’s plenty of market out there for this process, a lot of the primes are starting to look at this now.

“We’ve had quite a bit of interest in the last six months and we’re working on producing about half a dozen more over the next year across three or four customers.” 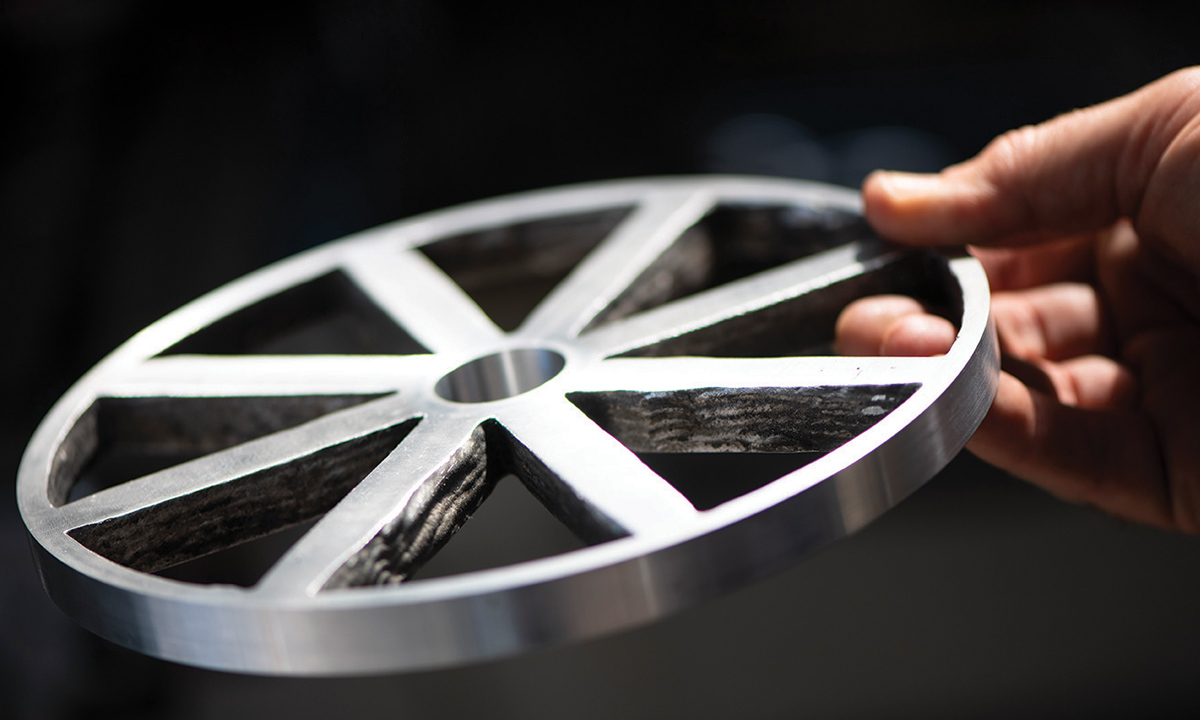 AML3D also has seven of its own Arcemy units in production to fill its contract orders.

The publicly-listed company has grown to almost 30 staff, up from only eight a year ago.

Sales said the company was also ramping up its contract manufacturing business and had generated strong interest from Asia and the Middle East, particularly for marine-based work.

He said the 3000sq m Edinburgh North facility, adjacent to where Brabham Automotive is building its BT62 supercar, has 1000sq m of additional space capable of increasing capacity to cater for the additional contracts it aimed to secure.

“We’ve got capacity for about 30-tonnes a year if we ran everything 24/7 and that’s been slowly ramping up,” Sales said.

“We’ve only been up and running with all seven of them the last couple of months now so we’ve been laying the foundations lately and we’re starting to gear up now.”

Sales formed AML3D in 2014 and the company listed on the Australian Securities Exchange in April 2020.

Sales said AML3D is a world leader in large scale additive metal layering 3D printing and, unlike most other competitors that primarily used high-end materials such as titanium or focused on either printer sales or contract manufacturing, his company was also more diverse. 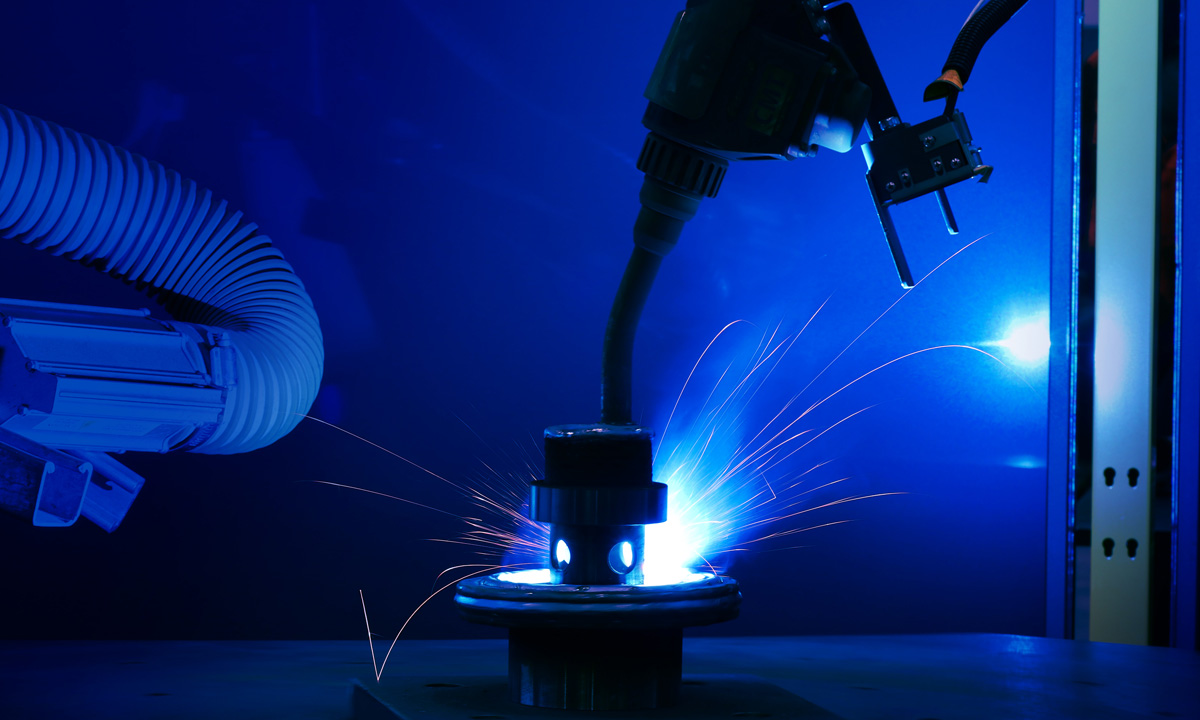 “We’re just going for everything – that doesn’t sound very strategic – but there’s a huge strategy behind it and part of it is that when I initially saw this 3D printing technique a number of years ago I realised there is no reason why you can’t do all materials.

“There are huge cost benefits in using this technique and there are other reasons besides cost: there’s a lead time advantage and there’s the opportunity to buy these Arcemy units and put them into remote areas.”

AML3D announced to shareholders last week it is working on the next generation of 3D printers, which will be capable of producing up to 30kg per hour for larger-scale components.

It is also in the process of securing global IP and patent protection for its technology.

“There’s not many of our peers, especially in Australia, that have a patent for their very own 3D printing process – especially a process that’s very common now,” Sales said.

“One of the reasons why it’s very common now is because it’s based on a standard welding process that’s been around for about 100 years.

“Arc welding is a well-understood science, we just use it in different ways so we can control droplet size, bead control to build layer upon layer and using robotics is the best way to control that.”