The council voted last week 3:2 against the proposal by Evans Oysters to establish an oyster lease in a part of the bay known as “The Spit” after five councillors declared conflicts of interest and two of them abstained from the vote – including Mayor Travis Barber.

In a letter to PIRSA over the proposed oyster lease, Streaky Bay Council CEO Karina Ewer said the issue had divided the town.

She likened the way the council had been left to engage with its community on a State Government matter to the decision-making process surrounding a proposal to drill for oil in the Great Australian Bight that had divided several West Coast communities in recent years.

The council has now written to PIRSA to inform it of its view before the department makes a final decision on the oyster lease application.

Councillors voted not to support the application as it is in an area listed as of high conservation value in its coastal management plan.

The council is also asking for a new aquaculture management plan to be undertaken as soon as possible.

The farming, fishing and tourist town with a population of about 2000 people has been home to oyster leases since the early 1990s.

But it is the location of the proposed Evans Oysters lease off the end of the Point Gibson spit that has the community up in arms as it is visible from the town and more prominently from the nearby Islands Caravan Park.

Locals say the application also goes against an agreement between growers, PIRSA and the community dating back to the 1990s that oyster leases would be positioned in areas that could not be seen from the Streaky Bay township.

The State Government announced in March 2020 it would release more than 6500ha of unallocated and available water for aquaculture production from Tumby Bay to Streaky Bay. Up to 40ha of water in the greater Streaky Bay region has been earmarked for potential new leases.

The 5ha Evans Oysters application was lodged with PIRSA late last year and is the only new application in the area so far.

But the council says it was only formally notified of the application in mid-February by PIRSA, giving it just 14 days to respond.

Ewer applied for a one-month extension to enable the council to consult with the community, resulting in 10 community submissions – one for the proposal and nine against. The submissions included a 53-signature petition and a survey of Streaky Bay Tourism & Business Association members, who were overwhelmingly opposed. 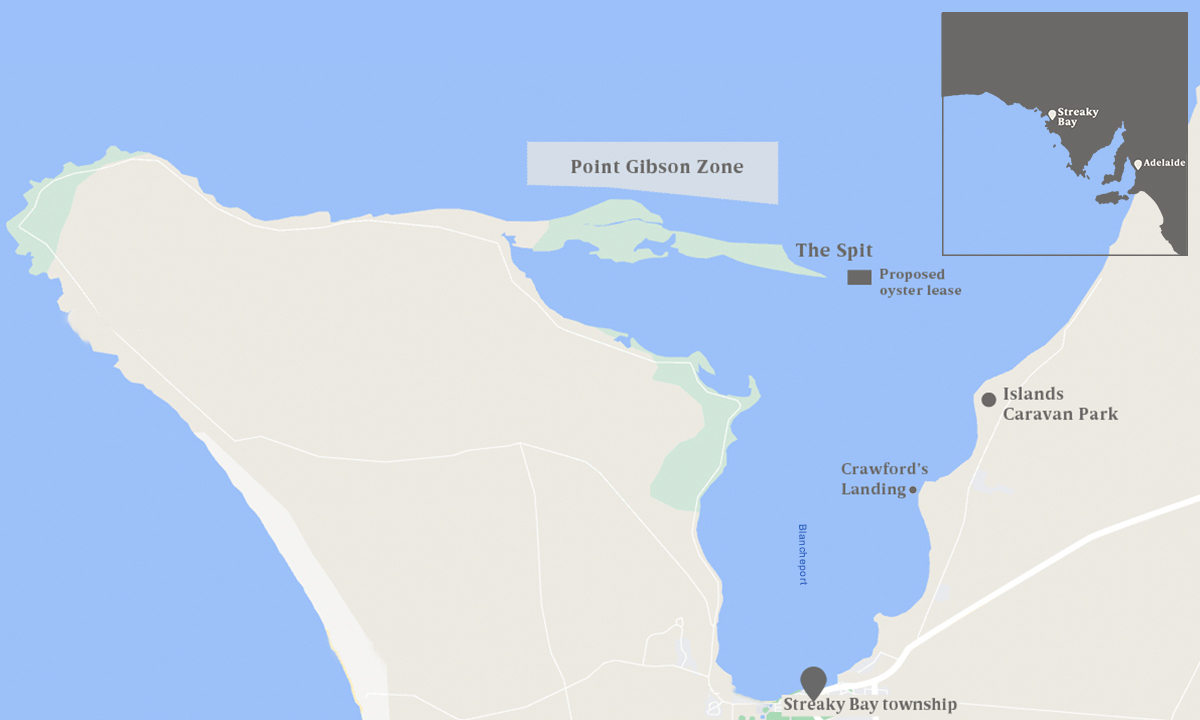 In her letter to PIRSA dated March 19, Ewer said the council did not support the lease application and the council wanted PIRSA to “urgently review the current Management Plan as this plan is now 10 years old and does not accurately reflect the changing needs of the community it directly affects”.

“Elected Members wanted (it) noted that this issue has divided our township and significantly affected some of the people in those factions,” she wrote.

“Council were put in a similar position where we were required to assist with the decision-making process surrounding drilling for oil in the Great Australian Bight.

“Council feels strongly that early notification of Local Governments of such decisions being made will relieve much of the angst and distrust local communities have of government organisations as a result as Local Councils are more able to actively engage with their communities.”

Ewer wrote that it appeared state government bodies were not required to undertake “real community engagement” in the way local governments did, often leaving councils to “pick up the pieces”.

“The Elected Body therefore request consideration of involving Councils much earlier in this type of process so that we can at least have a chance to assist with your communication as it is clearly not effective in its current form.”

Evans Oysters owner Paul Evans declined to comment on the council’s decision, saying he would prefer to “just let the process play out”.

“There’s still a fair bit to go with it, we’ll just let PIRSA and the council sort it all out,” he said.

In an emailed statement, a PIRSA spokesperson said the Evans Oysters application was in the early stages of assessment following its lodgement in December and a decision was yet to be made.

“It should be noted that applications for new sites can take more than 12 months to be completed, depending on the complexity of the matter,” the statement said.

“The District Council of Streaky Bay were notified of this application as part of PIRSA’s early notification process, as were other relevant stakeholders (including all oyster growers in the adjacent Point Gibson and Blanche Port aquaculture zones).

“PIRSA undertake this early notification process in order to be transparent and to provide the opportunity for key stakeholders to identify any key issues.

“In relation to all applications, this notification occurs early in the assessment process to determine if there are any issues raised by stakeholders before the bulk of the assessment work is done. 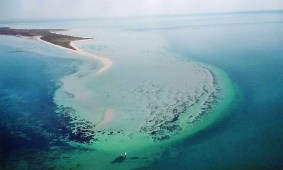 “Any matters raised at this time are also then included in PIRSA’s risk assessment.

“If PIRSA’s risk assessment process indicates that issues and concerns can be mitigated, then the application is distributed more widely as part of a legislated public consultation process.”