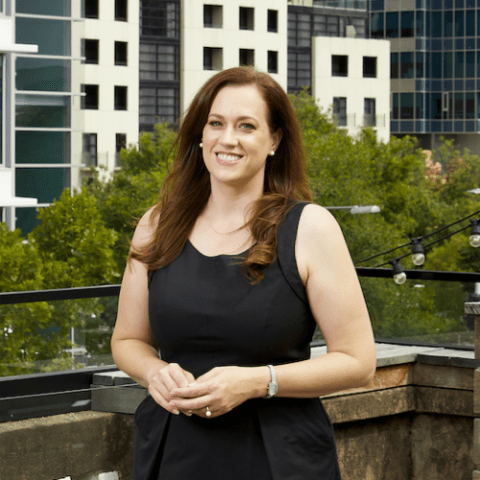 Top jobs in the creative arts

Former Head of Screen Tasmania Karena Slaninka has been named as the CEO of Adelaide-based screen talent and story development centre, and cinema Mercury CX, after spending more than a decade on the Apple Isle where she said she helped grow the local production industry by attracting shows including Rosehaven and The Kettering Incident.

Slaninka’s appointment is part of Mercury CX’s expansion, which positions the former local resource centre as a national production company by connecting creatives with industry professionals.

She said Mercury CX was well placed to help build the state's screen industry and attract interstate talent, with South Australia’s local screen sector already a “significant driver” of the state’s creative economy, and with the SA Film Corporation and Adelaide Film Festival supporting the development and distribution of films.

“Preparing people with the skills for success in creative industries then becomes a clear focus for Mercury CX," she said.

"Helping provide those pathways for creative and entrepreneurs into sustainable careers, arming them with the knowledge and skills that will make them and their projects competitive on a global stage."

The Melbourne-born executive has spent a number of years in the Australian and United Kingdom television, documentary and screen industries, including as the Australian International Documentary Conference Chair and Acting CEO.

She has been with the agency since 2006 but spent three years of that time in a management role with a separate company in New York, returning to the Adelaide creative agency in 2014. 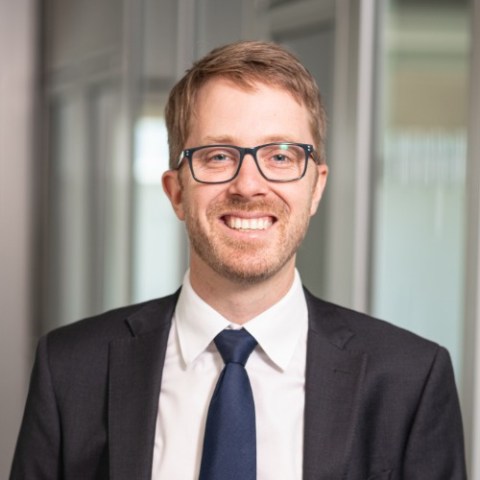 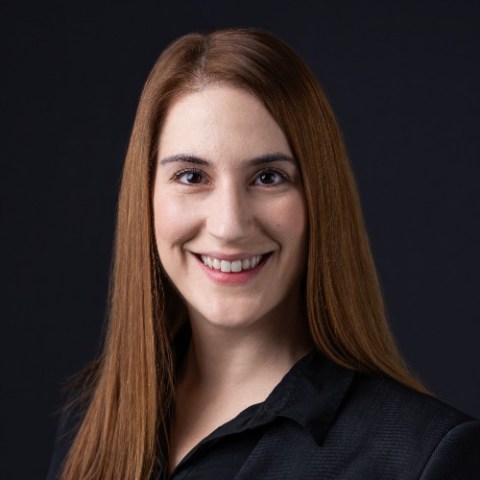 The changing faces of finance

King has worked in corporate tax with Deloitte for more than 15 years, including in the UK as part of an international secondment program.

Meanwhile, Y Partners has announced Nicole Pavlou as a Director and Partner with the Adelaide-based accounting firm.

She has been with the company for a decade, working her way from a position in management to a leadership role. 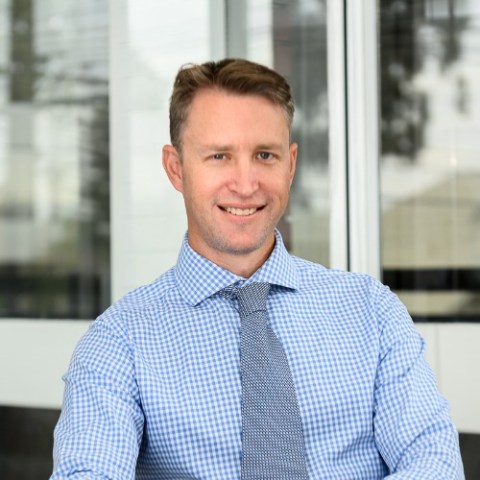 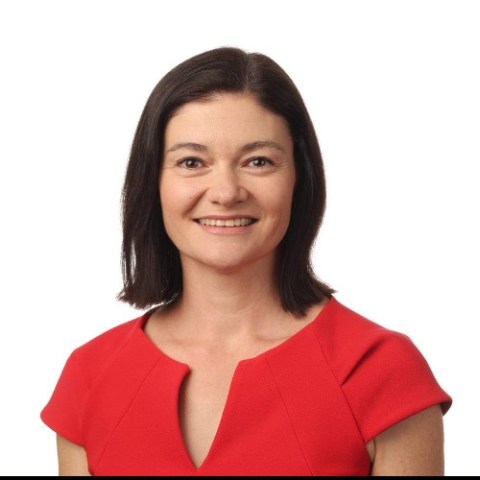 Bills has worked across a broad range of industries, including education, government and health, locally and interstate and was most recently a Director with the global engineering, planning and project management company  Meinhardt Group.

She has replaced Will Frogley, who was promoted to Chief Executive Officer in December.

Van der Linden has worked as a Senior Policy Advisor with Business SA since 2015, following a number of years consulting on workplace relations for organisations including the Australian Mines and Metals Association, Anglicare SA and Business SA. 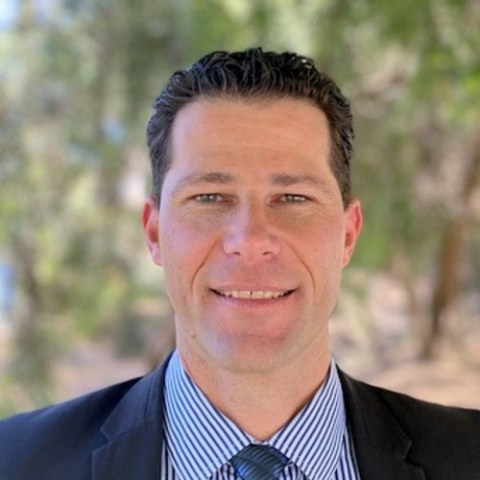 Since 2012, he has also been a visiting research fellow at the University of Adelaide.

Estates Development Co. (1948) Pty Ltd is a family business, which has operated in South Australia and Western Australia for almost 100 years. Applications for a Senior Finance role with the company are being sought from innovative and driven CA/CPA qualified individuals interested in building a refreshed approach on a solid history within a growing and well-cultured workplace. Based in either Adelaide or Perth with frequent travel, this senior finance role will work closely with the Group Financial Accountant and report directly to the Financial Controller/Company Secretary. Key duties include budget development, approvals, forecasts and compliance, as well as coordinating monthly management reporting and developing detailed data analysis.

An exciting opportunity to make a valuable contribution in supporting girls to become the leaders of tomorrow has arisen with St Peter’s Girls’ School calling for applications for its voluntary Board of Governors. Although looking for one new member with particular experience in tertiary education or related industry education domains at the moment, applications may be considered for future positions as well. Responsibilities will involve membership of the full Board and at least one sub-committee. AICD qualifications would be highly regarded. 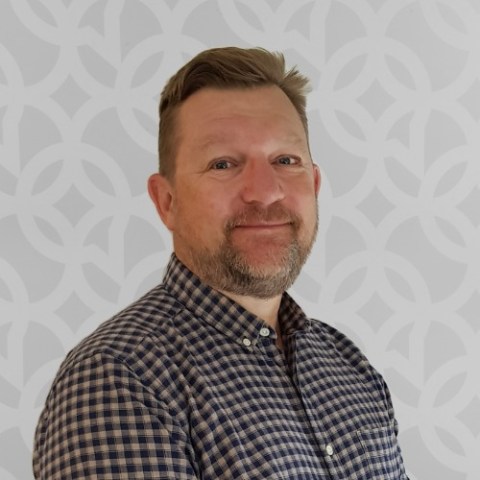 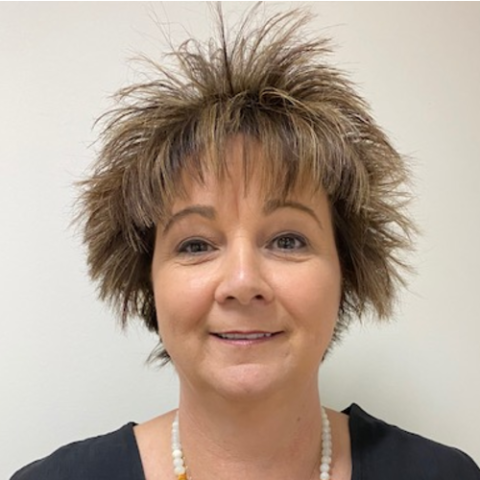 Ross has spent the past 16 years with the northern Adelaide hospital and has joined ECH as the Care Hotel Manager, while McMullen has been made the General Manager of Innovation and Business Development for ECH’s Executive Team.

McMullen has worked in the health and human service sectors for 25 years, the last 15 of which were in a range of executive positions across Queensland and South Australia – including as NALHN COO between 2015 and 2019. He has also sat on boards for the Mental Health Association of Queensland and Royal Brisbane & Women’s Hospital Foundation.

Senior lawyer Steph Halliday will take over from Emily Strickland as interim Equal Opportunity Commissioner as of March 1.

In a statement, Attorney-General Vickie Chapman said Strickland, who has acted in the role for the past five months, was “now needed in her current substantive role as Deputy Ombudsman”.

Halliday was with the Crown Solicitors Office for 15 years and the State Office of the Director of Public Prosecutions for a further four.

“I would like to take this opportunity to thank Ms Strickland for her work – especially on the review into the workplace culture and mechanisms for reporting harassment in Parliament House,” Chapman said.

“I’m advised Ms Strickland’s work on this review will be completed prior to her return to the Ombudsman’s office on March 1.”

She said Halliday was: “more than capable of ensuring the good work of the Commission continues, and is expertly placed to advance the Independent Review of Harassment in the Legal Profession.”