Fleet Space Technologies will launch its fifth nanosatellite, Centauri 3, in mid-March aboard Rocket Lab’s “They Go Up So Fast” mission, taking off from Launch Complex 1 on New Zealand’s Māhia Peninsula.

Fellow SA company Myriota will also be along for the ride with their own Internet of Things (IoT) nanosatellite.

The Centauri 3, which is roughly the size of a shoebox and weighs just under 10kg, is Fleet Space’s most advanced commercial nanosatellite to go into orbit and will be part of a constellation of 140 to provide global satellite connectivity for the Industrial Internet of Things (IIoT).

The 6U nanosatellite will join Fleet Space’s constellation in Low Earth Orbit (LEO) at 550 km, which is powering a global network of connected devices used in the resource and mining industries.

“Fleet Space has worked for many years to create these world-first features that underpin the real internet from space for things, putting the company as a leader in critical infrastructure IoT management around the world,” she said.

The deployed satellites will also support Fleet Space’s SEVEN SISTERS moon mission in 2023, which was announced last year and will join the search for abundant, accessible water in support of NASA’s Artemis Program.

It will support Myriota’s global utilities, transport and logistics, supply chain, agriculture, mining and defence customers, which include Zepiro, Goanna Ag and Yabby.

The satellite will improve Myriota’s existing service, which provides access to data from anywhere on Earth and is known for its long battery life and direct-to-orbit connectivity.

“The launch with Rocket Lab marks the arrival of a new generation of Myriota satellite, expanding our constellation to serve our growing, global customer base.”

In an announcement to the ASX on February 10, Aerometrex Managing Director Mark Deuter said although the financial impact of this first US sale was immaterial, it was an exciting milestone in the company’s growth strategy.

The sale is for a specific project and has the potential to develop into a much larger program.

“We have carefully planned out our growth strategy for the US market, and the signing of our first enterprise client in the US is an exciting step as we begin commercialising our technology in this market.”

Aerometrex now has sales and technical staff in California, Florida and Denver, where the imagery capture program is centred.

The aerial mapping company has also captured the Central Business Districts of Denver and Centennial in Colorado, and Orlando and Miami in Florida.

Deuter said a capture program of San Francisco will be undertaken at the next available weather opportunity. 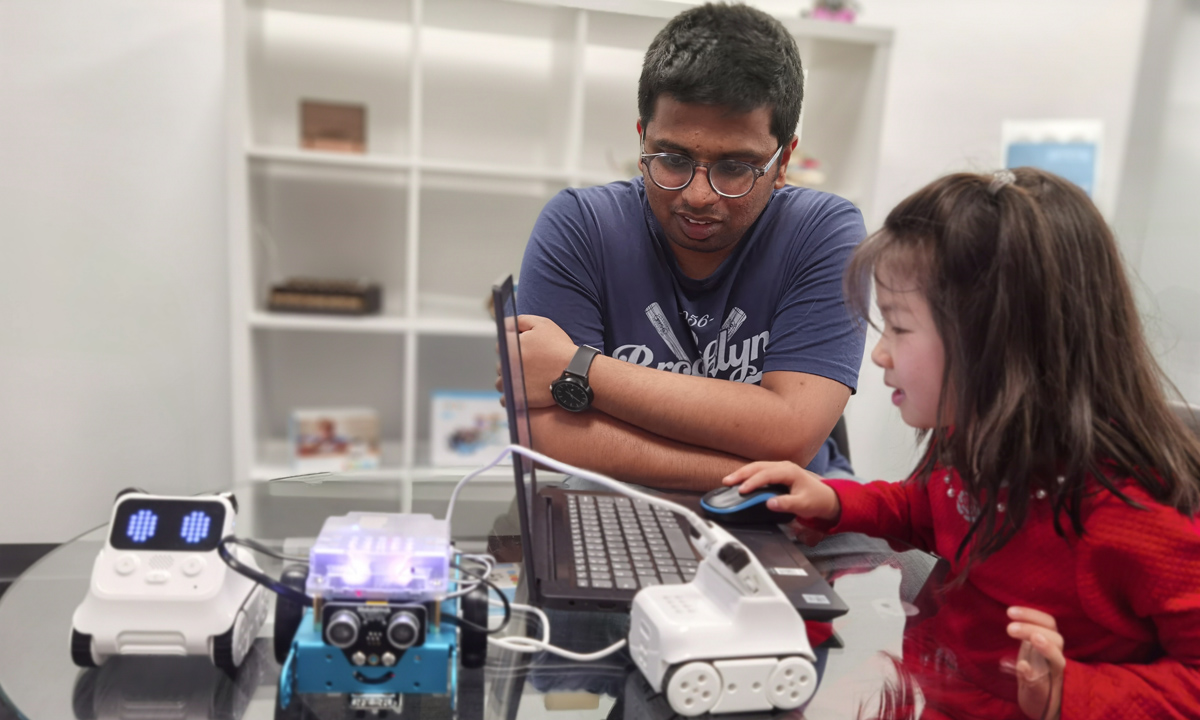 Leading Keyidea will set up a base in Adelaide as part of the state government’s Landing Pad program.

Minister for Trade and Investment Stephen Patterson said both companies had been attracted to Adelaide by a South Australian Landing Pad agreement for $80,000, of which $40,000 is to be used to help with office space and $40,000 to hire local professional services suppliers.

Patterson said Leading Keyidea would provide primary and high schools with science, technology, engineering, the arts and maths (STEAM) education services to foster the next generation of technology innovators.

“A key aspect of Leading Keyidea’s business will be to build upon the state’s up-and-coming STEAM market; bringing about innovative school courses, programming clubs, online and offline activities, and educator training,” he said.

“The company will work with South Australia’s education institutions to develop and improve locally suitable STEAM courses, with a focus on innovation and multidisciplinary integration – including electronics and programming, merging mathematics, artificial intelligence, arts and creative thinking.

“By introducing advanced and practical AI education and coding resource into K12 schools, students will have access to high-quality courses and technological activities, such as an AI and Robotics camp program, targeting primary and secondary schools initially in China and South Australia.

“From AI education to AI technology implementation, we look forward to co-development with our local customers and partners, mobilising AI talents and empowering the whole industry.”

It plans to establish a South Australian base to launch its growth into Southeast Asia.

Director and founder Richard Alp said they decided to open an office in South Australia because Adelaide was an effective base to service markets in Southeast Asia.

“Adelaide is a great option for Market Motion to service our Southeast Asian customers,” he said.

“We are currently servicing six countries with a view to build our presence further across the Asia Pacific.”

Alp said that Market Motion added a cloud-based platform and telematics capabilities in 2019, which opened up viability and access to smaller customers.

“Our solution helps our customers – big or small – to manage the ever-increasing complexity of business today,” he said.

The site promises to feature wineries from across all 65 Australian regions and link winemakers with buyers as well as media and educators.

Wine industry players are being encouraged to sign up for the service before it goes live on March 31.

Services will include news on growing markets as well as what’s happening in China.

The South Australian Government is ramping up its online business offering with a push to attract investors through the “Invest in – South Australia” platform.

Managed by the Department for Trade and Investment, the site has been actively promoted in recent weeks with new companies listed regularly.

Companies are listed by industry, following the state government’s nine priority sectors, and include 28 projects in sectors as diverse as biotech and bakeries.

Energy and mining projects on the list include the Andromeda halloysite-kaolin mine with an investment range of A$5-10 million and the Twin Creek Wind Farm coming in at $450 million.

Pre-seed investments are being sought for the NETGIGS online pay-per-view streaming service, while the Dulwich Bakery is looking for $2 million for its expansion plans.