The joint venture, which has established a Singapore-based company called Consolidated Biomass, plans to begin construction of the first plant in Vietnam in about September. Work on a second plant is scheduled to begin in early 2022 with the construction of two more plants in Malaysia to start from late next year.

Each plant will cost about $12 million, take 12 months to build and be capable of producing 70,000 tonnes of wood pellets a year.

The majority of waste wood used as feedstock will be offcuts and branches from Forest Stewardship Council (FSC) approved plantation rubberwood, after the trunks of the tropical hardwood have been sold off for lumber and furniture manufacturing.

Wood pellets, pictured below, are used for co-firing with coal at power plants, helping utilities and major end-users meet their carbon targets. 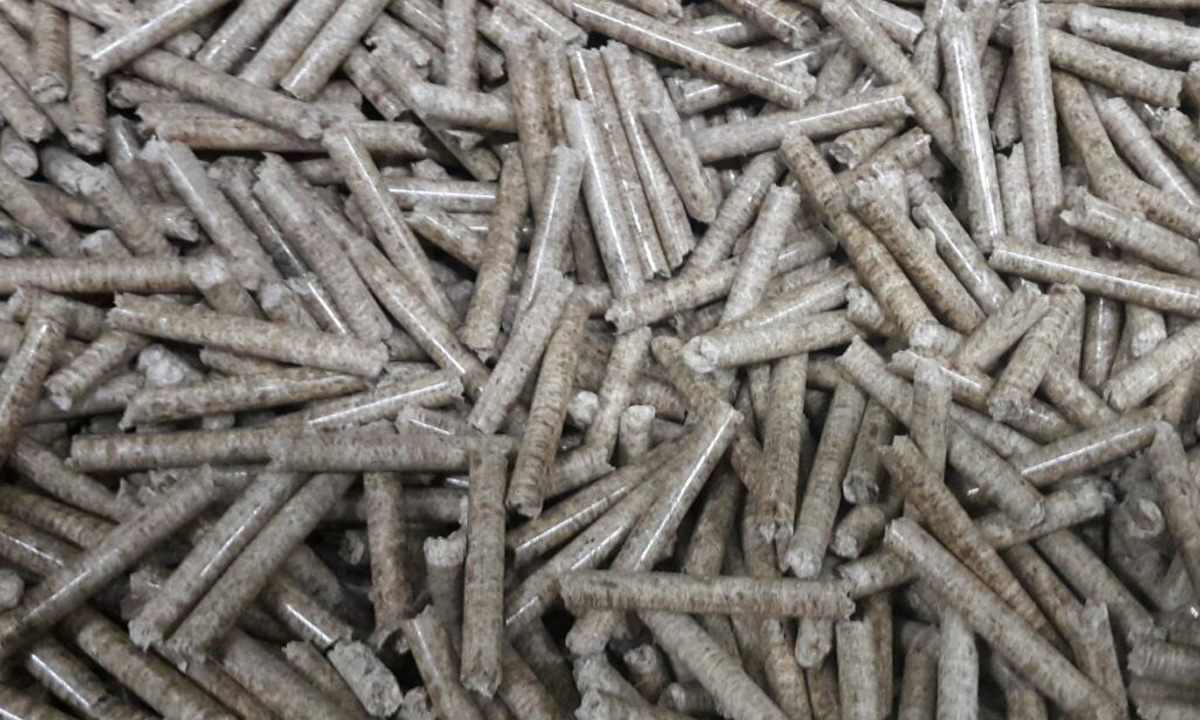 Europe is the world’s largest wood pellet market, consuming about 29 million tonnes in 2018. However, Japan’s demand for the product is growing fast following the Fukushima nuclear plant accident in 2011, which sparked a major overhaul of the country’s energy policies.

IBFM managing director Neville Wills started the business from the kitchen table of his boat moored in the North Haven Marina about a decade ago.

The business moved ashore to an office at the marina in 2016 after director Andrew Ly joined the company.

After receiving FSC approval for its processes in 2016, IBFM developed two plants on a consultancy basis in Vietnam in 2017.

“Once we’d done that, we established a bit of a track record as being a leader in this field of biofuel consultancy and other people started to come for us and Engie, a massive French company, came to us and said ‘we would like you to build four plants for us under a joint venture’,” Wills said.

“We’ve built a business plan, Engie have accepted that and we’ve got contracts with Engie to move ahead on the whole project.

“The sole reason why wood pellets are recognised as renewable energy is because they are sustainably sourced and replanted and that’s why it is so important to have FSC approval. 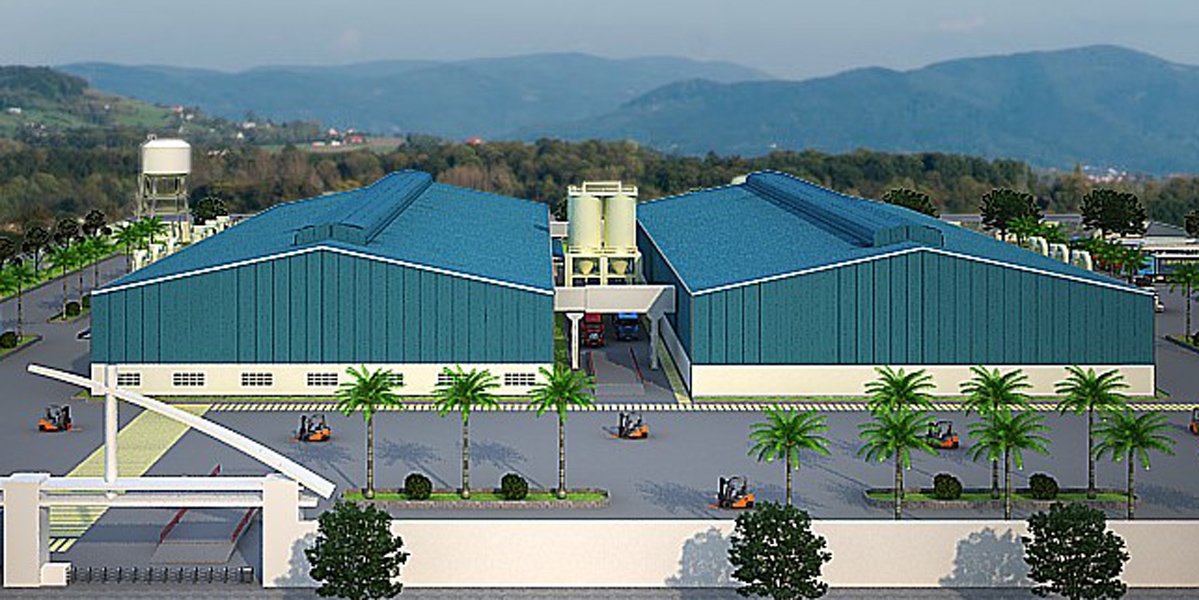 An artist’s render of the first Consolidated Biomass plant in Vietnam.

“That ensures that once a tree is cut down and used for making wood pellets that another one is grown and when that tree grows it absorbs the carbon dioxide out of the air – so the cycle is referred to as carbon neutral.”

Engie has 170,000 employees worldwide, annual revenues of almost $100 billion and hundreds of power plants around the world.

The Consolidated Biomass wood pellet plants will involve an eight-step end-to-end process that begins with the arrival of the waste wood through to the delivery of the manufactured pellets to Engie at the port.

He said the contracts with Engie included a long-term off-take agreement, which had a value of $900 million across the four plants. 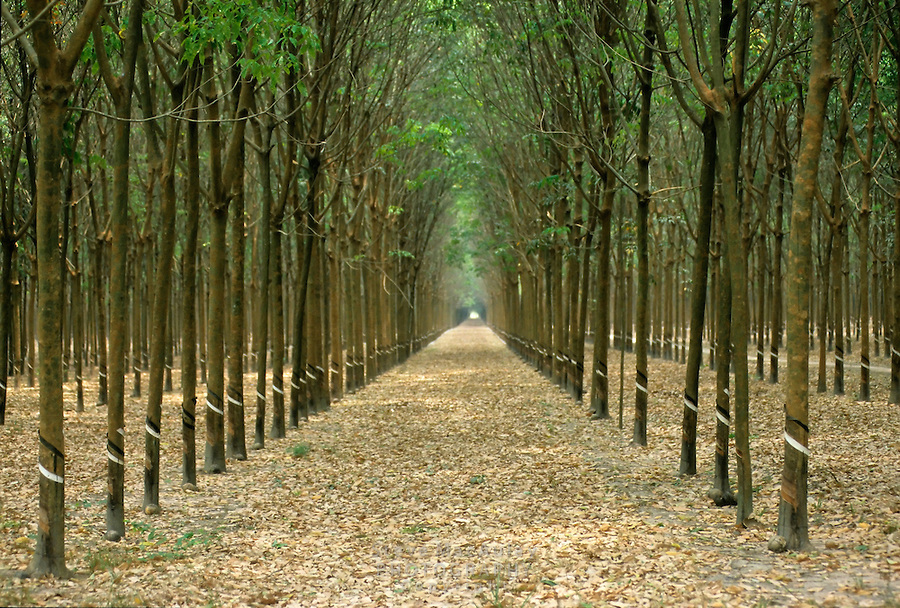 A rubber tree plantation in Vietnam.

“Our agreement is for 15 years and what that says is for every tonne that we produce from our plants it’s already sold for the next 15 years at a fixed price with an escalator,” Wills said.

“They’ve selected us because we’ve got our foot on the ground in Vietnam and we went there early.

“They need to get close to Japan for logistic and price reasons – they would normally supply out of Europe or Canada.

“Vietnam became important when the Japanese market opened up and it became apparent that there was going to be demand there for at least 10 million tonnes of wood pellet a year.

“Because they (Engie) are the biggest trader, a lot of other traders, power companies and big trading companies like Mitsubishi and Mitsui are knocking on their door.” 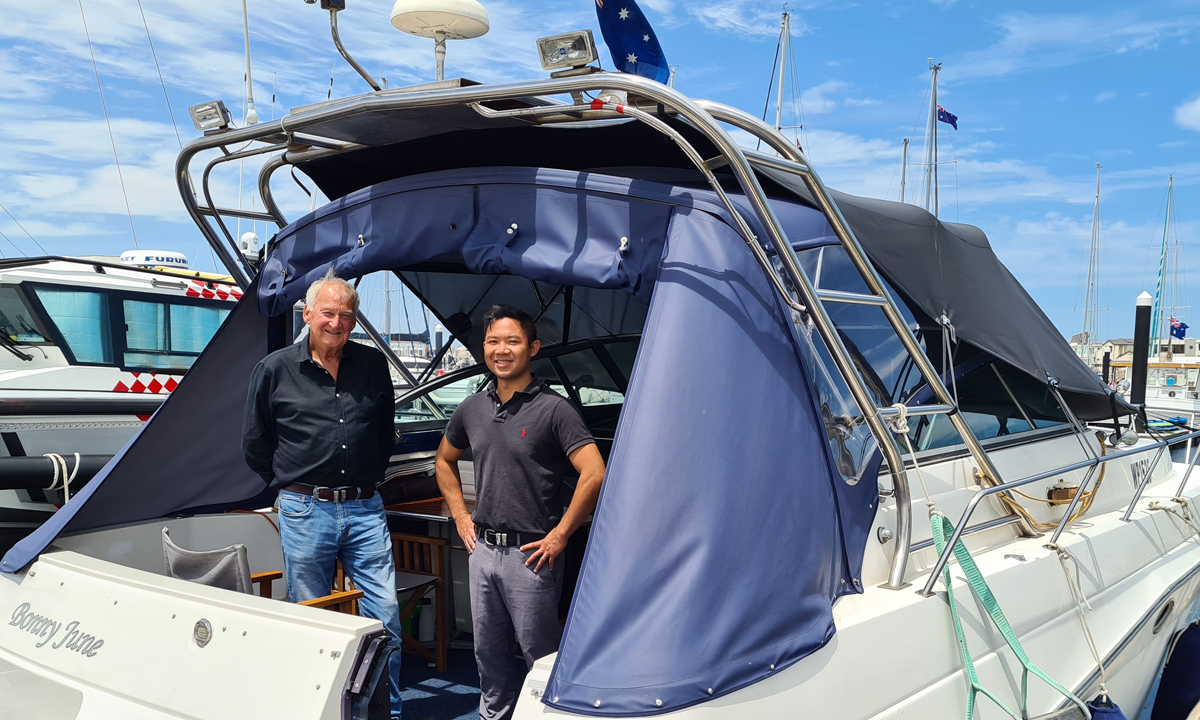 IBFM is a privately-owned company with five shareholders. But it is looking for new investors to come on board to inject about $1.5 million into the business so it can employ more staff to fast-track the Engie project.

It will also allow it to look at new projects with other potential partners.

“It will give us more resources – we’ve got a guy in Holland who is an expert in the pellet machinery and we want to bring him out here to oversee the commissioning and maintenance of that equipment alongside the manufacturer,” Wills said.

“The sooner we can engage people like that then the quicker we can move.

“We’ve got all of these opportunities but we are a little bit hamstrung when it comes to using our own funds to do that. We’re by no means broke but just an engineering report can cost $450,000 so it’s expensive stuff.”