The two contracts are worth a minimum of $860,000, taking the total value of new subscriptions in the September quarter to more than $1 million. Other corporate subscription growth since July 1 includes partnerships with engineering firms, architects, surveying firms, local councils, agronomists, urban planners and solar companies.

Aerometrex is a 30-year-old company, which listed on the ASX in December 2019 and has a market cap of about $117 million.

The company generated more than $20 million in revenue in the 2020 financial year – up 24 per cent on 2019 – across its Aerial Photomapping, LIDAR and 3D modelling divisions. But it is the MetroMap service that is driving growth in the first quarter of FY21.

MetroMap is an online aerial imagery subscription service with highly accurate geospatial data viewed through a web browser interface, to which Aerometrex has added 3D models.

Its annual recurring revenue has grown almost eight-fold from $357,000 in the September quarter of 2019 to $2.75 million in the same quarter this year. This was boosted by the acquisition of Spookfish Australia in May, which brought 250 new customers into MetroMap.

The company expects revenues from the acquisition to continue to build throughout the 2021 financial year as former Spookfish customers renew subscriptions with MetroMap.

Aerometrex managing director Mark Deuter said the company would continue to heavily promote MetroMap and its 3D Modelling services and expected the growth to continue until at least Christmas.

“The result of the last three months clearly indicate that our strategic focus on MetroMap is delivering results,” he said

“We have demonstrated our ability to scale our capture and processing effort while still maintaining accuracy and further improving the quality and resolution of the product.

“The endorsement of subscriptions by major corporate customers indicates that the value in our offering is now understood by the market and is now materialising in the growth of ARR.”

The company estimates the potential annual market for MetroMap in Australia to be $75-80 million. 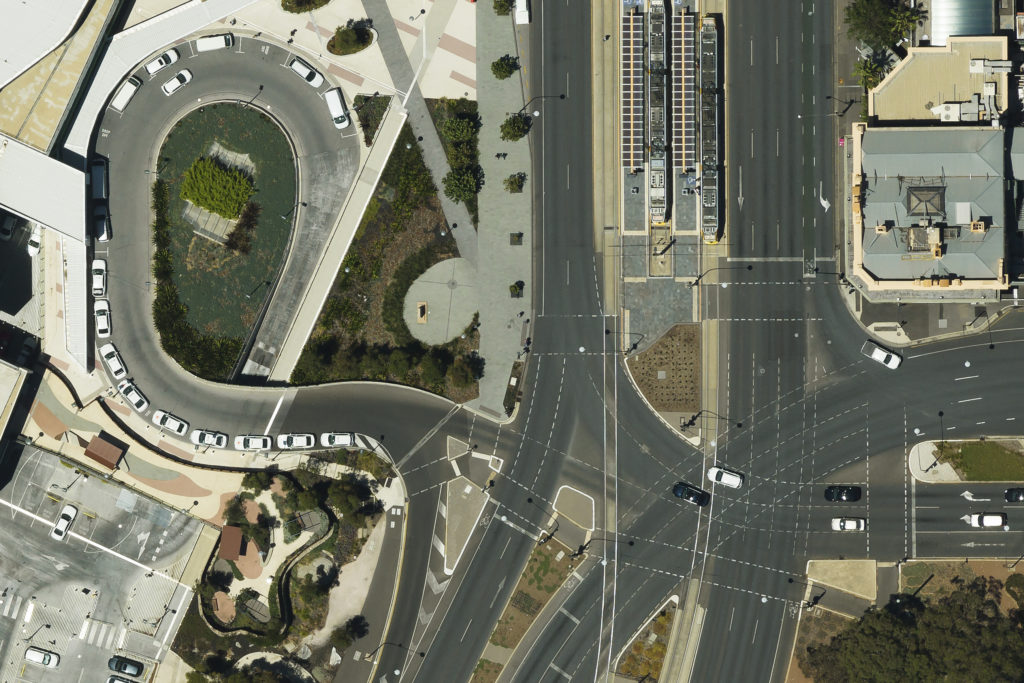 In a statement to the ASX last week, Aerometrex said the strong recent growth for MetroMap had largely been achieved during the period most affected by general economic uncertainty around COVID-19. It said the corporate deals with Suncorp and PSMA, now trading as Geoscape Australia, each represented an important step forward in the areas of insurance and AI-derived data generation.

Suncorp will use MetroMap data to provide geospatially accurate imagery over more than 8.5 million residences across capital cities and selected regional towns in Australia.

Will the Federal Budget spending spree deliver for SA business?

Aerometrex’s agreement to supply imagery to leading source of geospatial data Geoscape Australia will allow it to derive a portion of ongoing sales revenue of Geoscape products.

Geoscape Australia CEO Dan Paull said the company had collaborated with Aerometrex for several years and had benefitted from their high-quality imagery.

“We believe they’re the best at what they do in Australia, so we’re excited to deepen our partnership and, in doing so, take Geoscape to the next level of quality, making it Australia’s most accurate and up to date national built environment dataset,” he said.

Aerometrex shares are up more than 10 per cent this month, closing at $1.28 on Friday.