A targeted North America launch program has been agreed to with leading home meal kit customers, a major big box retail chain and a national supermarket.

As a result, Clean Seas has this month received an order from Hofseth North America for 150 tonnes of kingfish to be sold in September. It expects the orders to increase to about 250 tonnes by the end of December 2020 ahead of a wider rollout in 2021.

The announcement is some welcome good news for the kingfish farmer, which in the past six weeks also announced a $14.4 million loss for 2019/20 year and the departure of CEO David Head after almost five years at the helm.

The Adelaide and Eyre Peninsula based company announced to the Australia Securities Exchange last week it would use stock surpluses caused by restaurant closures globally due to COVID-19, to drive trials and target long-term growth in North America, a significant market where Cleans Seas has historically had a limited presence in retail. 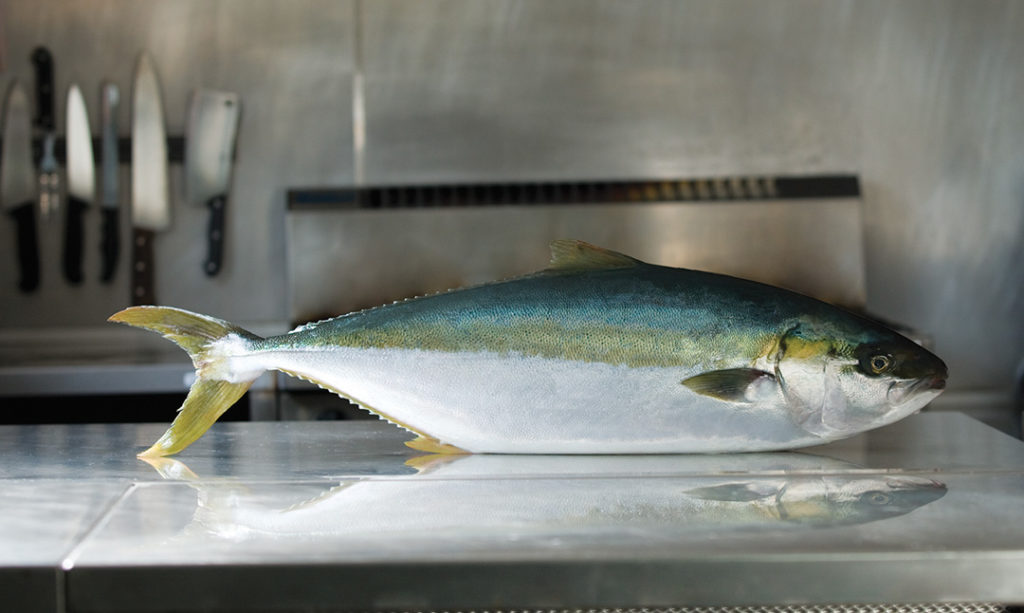 North America and Asia represent the largest and fastest-growing markets globally for kingfish, the vast majority of which is supplied frozen.

He said the current North American business supplied more than 20,000 tonnes of fish annually across 10 species.

“We are very excited to be launching Clean Seas premium quality and sustainably sourced Kingfish into these major markets, and see this announcement as a significant step towards a wider opportunity in the North American market,” Mixter said.

“We expect our partners to be as enthusiastic as we are with these breakthroughs.”

Clean Seas produced 3324 tonnes of Kingfish in the 2019/20 financial year and received a $15 million payout in January following a decade-long legal dispute with a former feed supplier.

But it has been a tough six months for the company with restaurant sales slumping due to worldwide restaurant closures during the coronavirus pandemic and the recent departure of Head.

The company’s chief financial officer and joint company secretary Robert Gratton has been appointed Acting CEO until a replacement is found.

Clean Seas reported a 43 per cent slump in sales in March and an even bigger drop in April.

However, by June sales volumes improved to 77 per cent of 2019 figures and reached 95 per cent in July despite ongoing lockdowns in some key markets.

August sales volumes were at 85 per cent of 2019 levels following a significant reduction in Victoria as a result of the increased lockdown measures.

One of Clean Seas most developed market is Europe, which was tracking ahead of the prior year by 16 per cent in July and by 4 per cent in August.

“It is the Company’s view that whilst the ongoing COVID-19 disruptions will continue over the coming months, the planned entry into retail product distribution is expected to deliver long- term growth from channel diversification that will complement Clean Seas’ existing restaurant and premium food service business,” it said in its September 23 statement to the ASX.

Clean Seas Seafood is the largest farmed kingfish producer outside of Japan, and the global leader in full cycle breeding and farming. It claims its Spencer Gulf Hiramasa Kingfish is “arguably the best raw fish in the world”.

The company’s current kingfish stock levels in Spencer Gulf are among the highest in the company’s history. Last year Clean Seas announced plans to expand sales volumes by 50 per cent to 4000 tonnes a year by 2022 and 6000 tonnes by 2025.