Johnson will commence the role on August 3, replacing acting CEO Madge McGuire who has been leading Kudos for the past 10 months.

For the past five years, Johnson has been in charge of fundraising and philanthropy at the Royal Society for the Blind as Executive Manager of Marketing and Fundraising.

He previously spent 15 years leading the communications, marketing and fundraising for the Heart Foundation which was followed by a one-year stint with the Crows as Adelaide Football Club’s General Manager for Commercial and Community Projects.

Between 2015 and 2017 Johnson was the SA/NT Fundraising Institute Chair. 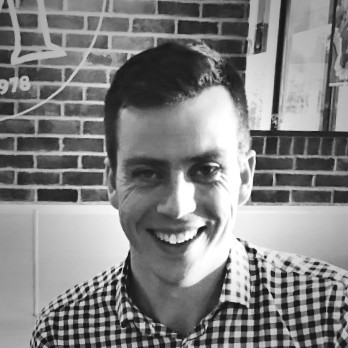 The South Australian-based group, is leading the construction and delivery of Australia’s Future Submarine Program.

Bailey spent the past two years as the Chief of Staff for Environment and Water Minister David Speirs, having previously led the communications strategy for SA Health as Media Director for the government department.

Prior to his work in media management, Bailey played first class cricket for South Australia, representing the Redbacks in the Ryobi Cup and Sheffield Shield.

Elders Non-Executive Director Michael Carroll has resigned from his leadership role with the South Australian-based Agribusiness.

A spokesperson for the company said it was still looking for Carroll’s replacement.

Carroll was Elders Chair for nine months in 2019 before being replaced by Ian Wilton – who remains in the position.

Branson’s appointment followed the sudden resignation of former Chancellor Kevin Scarce in May and the announcement of an anti-corruption inquiry into Vice-Chancellor Peter Rathjen over allegations of improper conduct.

The first woman Crown Solicitor in Australia, Branson joined the University Council in 2013 and became Deputy Chancellor in 2017.

The University of Adelaide has also appointed a new Professor of International Security as part of its plans to enhance its security-related research.

The Department for Trade and Investment is on the hunt for a Defence Director.

According to the position description, the role will “attract new foreign direct investment to South Australia from existing investors, interstate and international companies and venture capitalists”.

Meanwhile the Department of Planning, Transport and Infrastructure has also advertised for a new Director to work on the North-South Corridor project.