Optus Australia state director SA and NT Michael Luchich has been appointed chair of the Women’s and Children’s Hospital Foundation.

He takes over from Nick Begakis, who will step down from the role on June 30 after almost 20 years.

Luchich has previously worked across corporate, enterprise and government sectors in Australian and New Zealand. 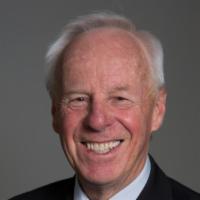 Lawson has been president of the West Lakes Tennis Club for almost two decades. He is also director of consultancy firm Lawson Risk Management Services.

Meanwhile, Lydeamore worked across marketing and business development as well as running a personal training business.

She is the daughter of Tennis SA’s first president, Dennis Dall.

Sanderson has been a board member of SA’s Tennis Seniors Association since 2016 and was previously on Cancer Council SA’s finance committee. 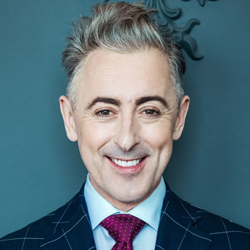 Alice joined Writers SA in 2018 after spending the majority of her career in Melbourne in leadership roles with organisations including the Melbourne Writers Festival, National Young Writers Festival and Regional Arts Victoria.

Also in Arts news, musician and radio host Kim Roberts will step in as Music SA’s general manager as of July.

Roberts takes over from CEO Lisa Bishop, who has been in the role since 2015.

For the past two years, Roberts has worked as head of training at Music SA.

Todorcevski has moved to construction supplier Boral where he will take up the role of  CEO and managing director from the beginning of next month.

Adbri has replaced Todorcevski with Vanessa Guthrie as lead independent director but a statement from the company said it intended to recruit an experienced independent non-executive director.

While Andrew Clarke has been appointed to the Training and Skills Commission.

The Dairy Authority of South Australia has named George Kamancak as a new board member and Michael Connor as a reoccurring appointment.

The education and early childhood services registration and standards board has appointed Department of Premier and Cabinet principal policy officer Peta Smith and Department for Education Early Years and Childhood Development director Caroline Croser-Barlow as members, as well as Ian Lamb and Andrew Wells as deputy members.

Disability service provider Disability Living has advertised for a new CEO to help lead and develop the executive team.

SA Police is searching for a director of human resources.