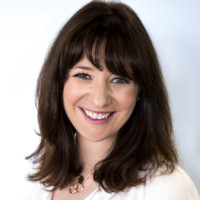 Across Thomas’s career, she has led communication teams in industries including health care and law.

Prior to her role with Naval Group Australia Thomas was senior communication advisor for multinational defence, security and aerospace company BAE Systems.

In a statement, Thomas said she would continue with Naval Group “for a few weeks” before stepping into her role with Nova Group in early June.

“It was a genuinely difficult decision to leave my amazing team and everything we have built together, but for me, a new decade was deserving of a change,” Thomas said.

“My role will be advertised shortly and I encourage all passionate communication professionals to apply for the opportunity to contribute to the largest and most ambitious defence acquisition program in Australia’s history.”

No small change for super fund

The fresh leadership duo comes after an internal investigation into breaches of process by two executives, who were both sacked, in January. 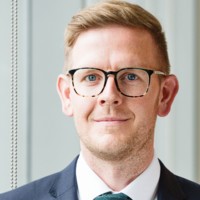 A statement released on the fund’s website at the time said: “Our internal processes uncovered a failure to conform with internal controls. Immediate action was taken – appropriate regulators were informed … Internal investigations are ongoing.”

The statement did not name the pair, but the Australian Financial Review noted CFO Grant Eastwood and CRO Kieran Netting ceased employment on January 15.

The new CFO and CRO will begin May 15.

Dyda moves from Ernst & Young where she has spent 15 years working with clients in the financial services industry and for member based organisations, as well as holding various leadership roles.

Muir joins Statewide Super from Deloitte, where he was a director in the firm’s risk advisory practice.

Muir has led risk and compliance teams, including at wealth management company BT Financial Group, where he supported the development of the risk and compliance framework for superannuation products and the removal of grandfathered remuneration from legacy products.

While the University of Adelaide made headlines last week with the sudden departure of its two most senior figures, the university appointed Carl Spandler as associate professor of critical minerals in a bid to “further its research performance in multiple fields that have tangible outputs of global significance.” 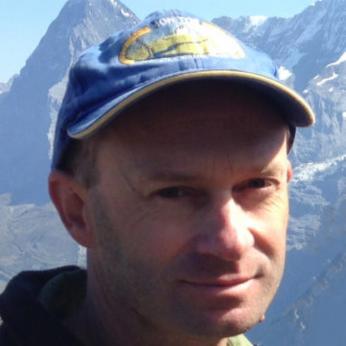 Spandler comes to Adelaide from James Cook University where he has focused on the origin and evolution of critical meta orebodies.

A spokesperson for the university said Spandler’s research publications “represent about half of all the literature on Australian rare earth element ore deposits.”

The state’s anti-corruption commissioner, Bruce Lander, last week that he was investigating “allegations of improper conduct by the Vice-Chancellor of The University of Adelaide.”

Lander said while he would “ordinarily not confirm or deny the existence of an investigation … in light of the intense speculation regarding The University of Adelaide, and the likelihood that that speculation will continue and potentially lead to an unnecessary negative impact on the University’s operations, I have decided to make this public statement.”

New faces behind the screen

Thorley has spent most of his career leading the production teams at Lucasfilm, Singapore and independent animation and visual effects company Animal Logic.

He lands at SAFC having worked on feature films such as Kong: Skull Island, Rogue One and Avengers: Age of Ultron. 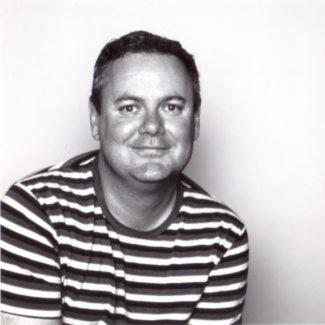 Neate acted in the role for five months after first joining the SAFC in 2007 as a project officer before heading to the United Nations to work in communications and advocacy, then joining the ABC as a producer for seven years.

Neate returned to SAFC as a production and development executive in 2017 where she has remained, working across feature films and television drama as well as unscripted programs.

In another part of the arts world, the Adelaide Festival Centre has welcomed freelance actor, writer and broadcaster Annette Shun Wah as artistic director of the 2021 OzAsia Festival and Miranda Starke as a new board member. 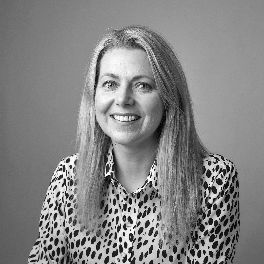 Due to the potential risks of hosting the festival amid the global pandemic, OzAsia Festival is not going ahead this year in its usual format.

However, Wah will deliver a series of online discussions and interviews at the end of this year, focussed on the importance of Australia’s continued engagement with Asia and the arts.

Starke is general manager of Council on the Ageing (COTA) SA.

The state government has appointed six senior bureaucrats to help guide South Australia out of the coronavirus pandemic.

A statement from Premier Steven Marshall’s office said the leadership team had been established to examine how and when South Australia’s coronavirus-related restrictions should be eased, and help “return the state’s economy and community way of life to the new normal.”

“The transition committee will ensure that we can capitalise on the efforts made to flatten the COVID-19 curve by lifting restrictions, where appropriate, so we can forge ahead with the difficult task of flattening the unemployment curve,” the statement said. 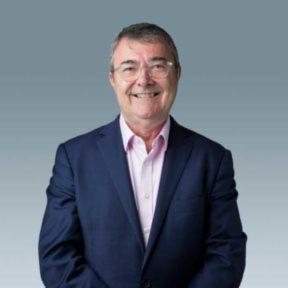 Spurrier has held the state’s most senior health position for less than a year, but in that time become the face of South Australia’s coronavirus response. 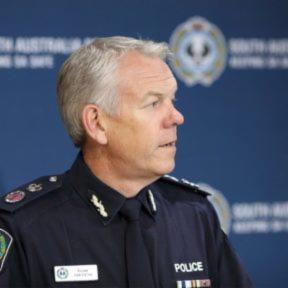 The committee joins other South Australian task forces in working towards the state’s recovery, including the Premier’s 15 member industry response and recovery council.

The council represents many of the state’s key industries, including business, property and tourism. 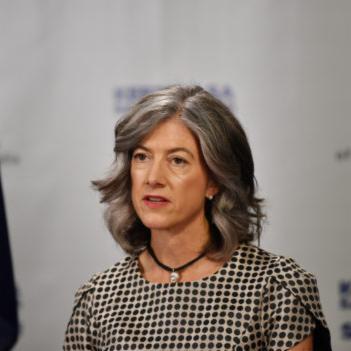